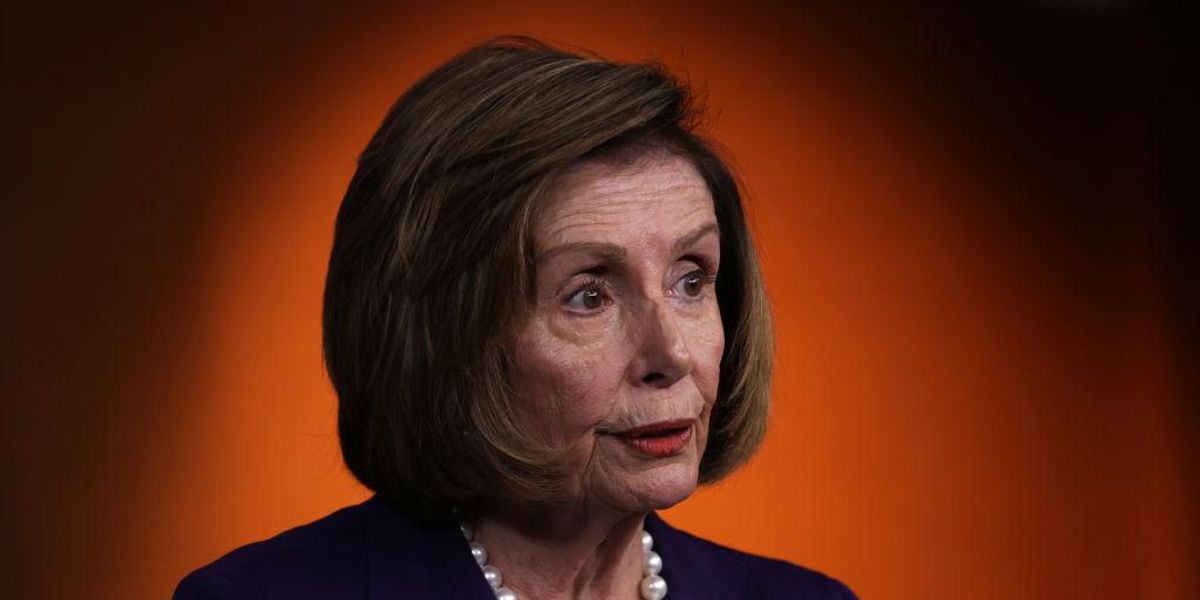 Election Day has passed, but even in the wee hours of Wednesday morning, it remains unclear whether Democrats or Republicans will have control of the U.S. House of Representatives when the latest batch of lawmakers is sworn in next year.

The Democratic Party had headed into the contest with control of both the House and Senate.

Fox News reported that former President Donald Trump said that House Minority Leader Kevin McCarthy would have his backing for the role of House Speaker, if the GOP gains the majority in the House.

Current House Speaker Nancy Pelosi has indicated that the attack perpetrated against her husband will impact her decision about her political future. When CNN’s Anderson Cooper recently asked Pelosi if she had made a decision about whether she would retire if Democrats lost control in the House of Representatives, Pelosi said that her choice will be impacted by what occurred during “the last week or two.”

Cooper then asked the lawmaker whether her choice will be impacted by the assault.

Pelosi, who has served as a lawmaker in the House for more than three decades, is the only woman ever to serve as House Speaker.

u201cNews u2014 Pelosi says her decision to stay in her leadership position after the midterms will be impacted by the violent attack on her husband. u201cThe decision will be affected about what happened the last week or two.u201du201d

The midterm elections came as President Joe Biden remained underwater on job approval polls and as Americans continued to be walloped month after month by soaring inflation.

The GOP would probably be unable to push its agenda, even if Republicans controlled both chambers of Congress, because the party would likely lack the numbers necessary to surmount vetoes from President Joe Biden.

The next presidential election will occur in 2024. Former President Donald Trump, who is widely expected to mount another White House bid, said on Monday that will be make “a very big announcement” next week on November 15.