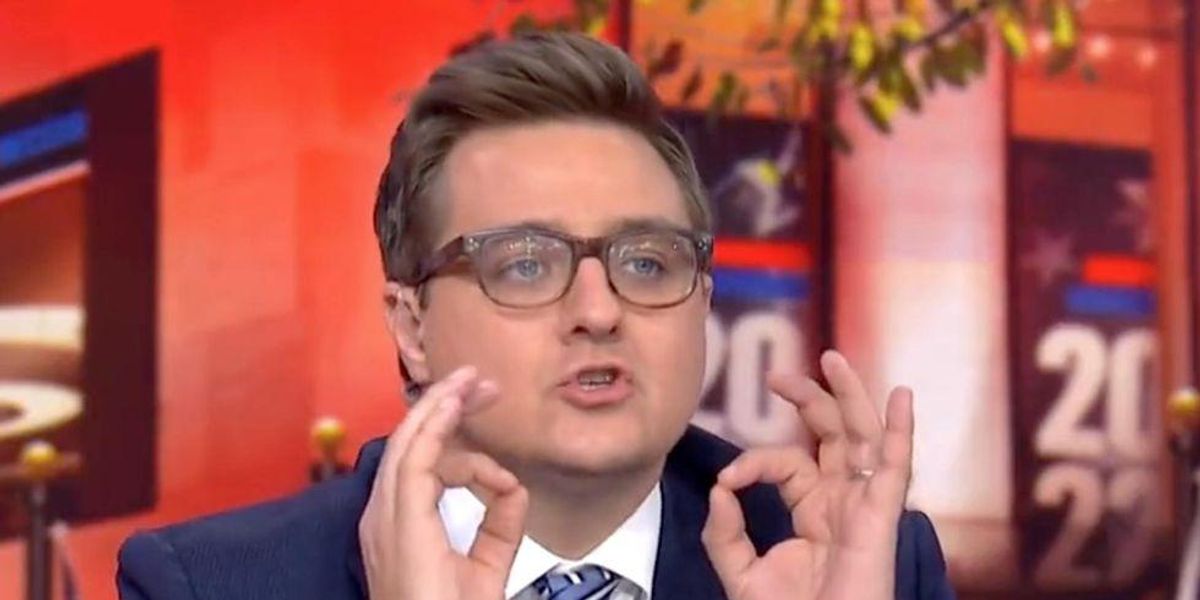 Hayes was on MSNBC’s election night panel when he commented on the lack of expected victories by Republicans and pinned the blame partly on failed endorsements by former President Donald Trump.

He went on to recall how he told Democratic strategist James Carville in 2016 during a break that he didn’t think Hillary Clinton was going to win the election.

“I think that goes both ways. Democrats have this sort of insecurity, right, I think Republicans still ascribe to that man this totemic power that he does not have. He doesn’t have some magic power, I’m telling you Republicans,” he continued.

“What camera am I looking at? He doesn’t have a magic power, he is unpopular,” Hayes said while peering directly at the camera.

“It’s not the full story, I totally agree,” Hayes concluded, “but it is part of the story and the sooner you dump him, the better it is for the Republican party and for American democracy, full stop!”

Trump’s endorsements failed in some elections in Colorado, where Republican Rep. Lauren Boebert appeared to lose to Democrat Adam Frisch, and in Pennsylvania where Dr. Mehmet Oz appeared to lose the U.S. Senate election to John Fetterman. On the other hand, Trump-endorsed candidate J.D. Vance won the U.S. Senate seat for Ohio, and Ted Budd also won a Senate seat for North Carolina.

The MSNBC panel was disappointed by the massive victories in Florida, where both Republicans Gov. Ron DeSantis and Sen. Marco Rubio were able to win their reelection campaigns by large margins.

Here’s the video of Hayes’ comments:

u201c”I think Republicans still ascribe to that man this totemic power that he does not have. He doesn’t have some magic power,” says @chrislhayes on Donald Trump. nn”Republicans: He is unpopular. He screwed you today. He screwed you.”u201d