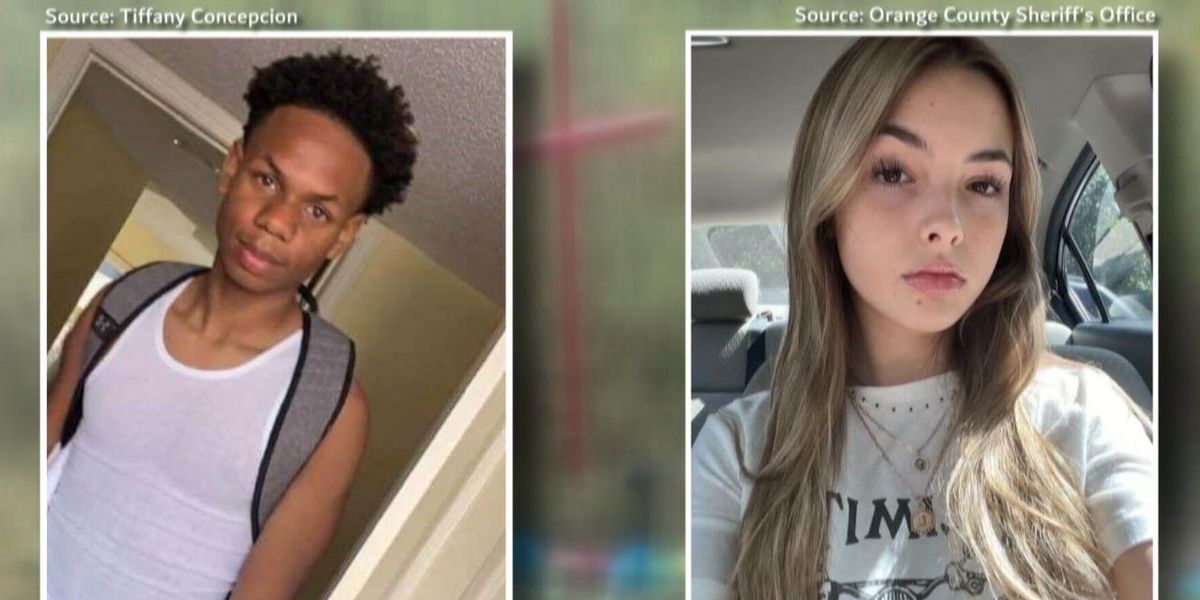 Authorities released the name of the teenage suspect believed to be involved in the atrocious slayings of two North Carolina teens in September, the New York Post reported. According to a report, the suspect released rap songs online that described the murders.

Two ATV riders discovered the bodies of 14-year-old Lyric Woods and 18-year-old Devin Clark on the afternoon of September 18 beneath a power line easement. Officers revealed that Woods and Clark died from multiple gunshot wounds.

A resident close to the trail where the victims were located, David White, told WTVD that he had heard gunshots.

“I heard close to 10 shots going off like an automatic gun and paused for a little bit, and five more shots went off,” White said. “I thought, ‘Who’s shooting this late at night?'”

On Monday, the Orange County sheriff’s office identified the suspect as 17-year-old Issiah Mehki Ross, an Eastern Alamance High School student from August 29 to September 3. According to the News & Observer, Clark attended the same school.

Authorities suspected Ross only 48 hours after the bodies were discovered. At that time, Ross had already fled the state.

Officers could not reveal the suspect’s name because of the state’s strict juvenile protection laws. In North Carolina, suspects under 18 years old are tried as minors unless their case is transferred to Superior Court. On Monday morning, a judge appointed Ross’ case to be transferred to adult court, allowing authorities to release his name to the public.

While on the run, Ross allegedly posted several songs to his SoundCloud account. One song included lyrics describing “riding round with a new Glock” and referred to a “headshot,” News & Observer reported.

Sheriff Charles Blackwood stated, “We had a reasonably good idea where he was going or where he had gone to and notified law enforcement authorities in Delaware.”

Ross was arrested on October 5 and is currently being held in a youth facility. Officials noted that he would be tried as an adult for the murders. Ross is not eligible for the death penalty.

Two other individuals in Delaware, where Ross was apprehended, were charged with harboring a fugitive.

Authorities would not comment on the music, Ross’ connection to Woods and Clark, or a possible motive.