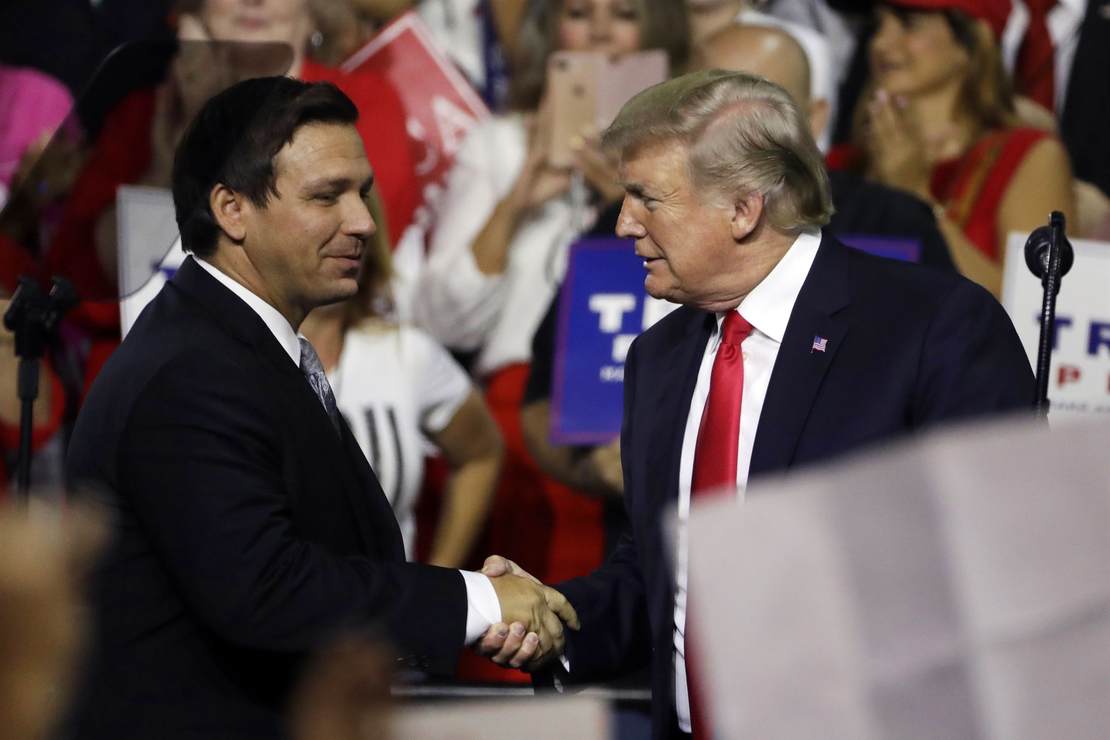 As I write this post, it is 1:37 a.m. John Fetterman is projected to win the U.S. Senate race in Pennsylvania, and majority control of the U.S. Senate will likely come down to Nevada, Arizona, Wisconsin, and Georgia. The GOP is still likely to win the House, but the red wave that was widely expected hasn’t materialized. What happened?

The nation is crippled by historic inflation and rising crime. Joe Biden is a historically unpopular president. All these factors suggested Tuesday night would be a big night for the GOP. Even now, as I write this, while the House still looks like the GOP will win the majority, the final results may not be known for a couple of days. Would anyone have predicted that a week ago? Sure, many races were rated as toss-ups, but considering all the factors that benefitted the GOP, the House should have been an easy win for GOP.

The night started off great, as it did in 2020. Governor Ron DeSantis won a decisive victory in Florida, as did Sen. Marco Rubio. Florida is a red state. After years of being a bellwether battleground state, it is now a solid Republican state. DeSantis won by roughly 20 points, and Rubio by a roughly similar margin. It was a phenomenal night for the GOP in Florida, and while it felt like the momentum in the Sunshine State would ripple nationwide, that just hasn’t happened.

In Georgia, Raphael Warnock leads Herschel Walker by roughly 30,000 votes, and it appears we’re looking at a runoff. This is a  surprising result considering that Gov. Brian Kemp defeated Stacey Abrams by about 8 points. It seems unfathomable that Kemp couldn’t carry Walker across the finish line and avoid a runoff.

Further west, it’s still early in the vote counting, but considering how the night has gone, I’m not particularly confident.

So, again, I ask: What happened?

I’ve tried to look at this from all possible directions, and I keep going back to looking at Florida and then the rest of the country to try to make heads or tails of the results. Democrats will probably say this was the Roe factor. Did the Democrats’ lust for killing babies help them with turnout? Maybe a bit, but I think there is another issue here.

In the past month or so, I’ve seen polls go from showing control of the U.S. Senate in the Democrats’ hands to Republicans having a fighting chance to major pollsters giving Republicans the edge. But, as the night progressed, the GOP’s path to the majority got slimmer and depressingly slow. John Fetterman won Pennsylvania? Really? Herschel Walker potentially losing, or at best having to face Warnock again in a runoff? What do these two races have in common? The GOP candidates were handpicked by Trump. He endorsed them in the primaries, propelling them to victory. It’s no secret that both Dr. Mehmet Oz and Herschel Walker were weak candidates. Heck, my friend and PJMedia colleague Stephen Green said back in August that Trump’s endorsement of Oz would probably cost us the Senate. Mehmet Oz failed to cruise to victory against a cognitively impaired candidate who made Joe Biden sound intelligent.

Yet, Ron DeSantis won by 20 points in Florida.

I voted for Donald Trump in 2016, and again in 2020. I think he did great things for our country, but I think the midterm elections showed that Ron DeSantis, not Donald Trump, is the future of the Republican Party. Ron DeSantis barely won his election in 2018, and went on to win decisively Tuesday night. He knows how to fight the good fights and build the party as well. He’s young, energetic, and can do more for the Republican Party and the conservative agenda than Donald Trump can at this point. I say this as someone who desperately wanted to see Trump return to the Oval Office in 2024. But it’s become increasingly clear that GOP voters are moving on from Trump. He may have been an effective president, but he comes with baggage and cares more about his ego than building the Republican Party. Case in point: he lauded the defeat of Republican Senate candidate Joe O’Dea in Colorado—just because O’Dea doesn’t think Trump should run in 2024.

The Republican Party has some soul-searching to do. Trump may be on the verge of announcing his 2024 candidacy next week, and while I’ve long been wanting him to run and win again, for the sake of the GOP, I think it may be time for Trump to pass the torch to Ron DeSantis.

I hope when I wake up there’s some good news out of Arizona and Nevada.