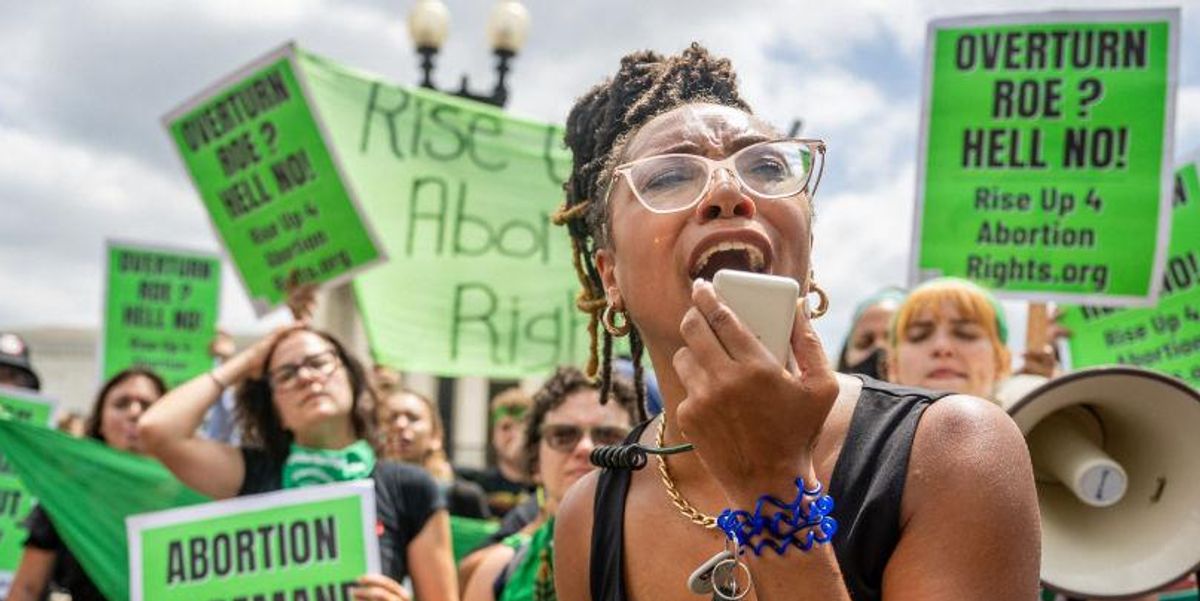 On Tuesday, citizens in five states voted to back a series of ballot measures solidifying access to abortion, Fox News reported.

The Supreme Court’s decision earlier this year to overturn Roe v. Wade handed decision-making power back to the states regarding abortion access. In response, several states across the nation added abortion issues to the ballot.

Pro-abortion advocates in Michigan showed up at the polls in overwhelming numbers to pass a ballot proposal to add abortion access to the state’s constitution. The initiative passed by double digits, according to the Michigan Board of Elections. At the same time, voters elected to strike down a 1931 abortion ban law.

Michigan’s constitutional amendment will allow the state to regulate abortion after fetal viability but not to “prohibit an abortion that, in the professional judgment of an attending health care professional, is medically indicated to protect the life or physical or mental health of the pregnant individual.”

The term “fetal viability” is not precisely defined in the initiative’s language, only stating that it is up to the “professional judgment of an attending health care professional” to determine.

Abortion access was also added to the California and Vermont state constitutions.

Vermont’s state constitution will be amended to establish the right to “personal reproductive autonomy.”

In response to the election results, California Governor Gavin Newsom (D) stated, “We affirmed we are a true freedom state.”

While the results are not official, Kentucky voters largely rejected a ballot measure to amend the state constitution to declare that it does not protect abortion access and to prohibit government funding of abortion procedures.

If the Kentucky measure is passed, the state constitution will be amended to state, “To protect human life, nothing in this Constitution shall be construed to secure or protect a right to abortion or require the funding of abortion.”

In Montana, voters were asked to decide if the state should adopt the Born Alive Infant Protection Act, which states that children born alive after failed abortions are legal persons. In addition, the ballot proposal would impose criminal penalties on health care providers who fail or refuse to take “medically appropriate and reasonable actions” to preserve the lives of infants born alive after botched abortions.

At this time, the ballot initiatives in both states have not been officially struck down but are leaning toward rejection.

According to Elon Musk, Apple CEO Tim Cook says the company never considered yanking Twitter from the App Store
Is Pepto-Bismol really a cure for covid? New clinical trial seeks answers
As I Mark 80 Years of Age…
Ruhle, Lefty Journo Panic Over Rise of Authoritarianism in US
Musk: Brain implants ‘ready for humans’ — confident Neuralink could help the blind to see and the lame to walk