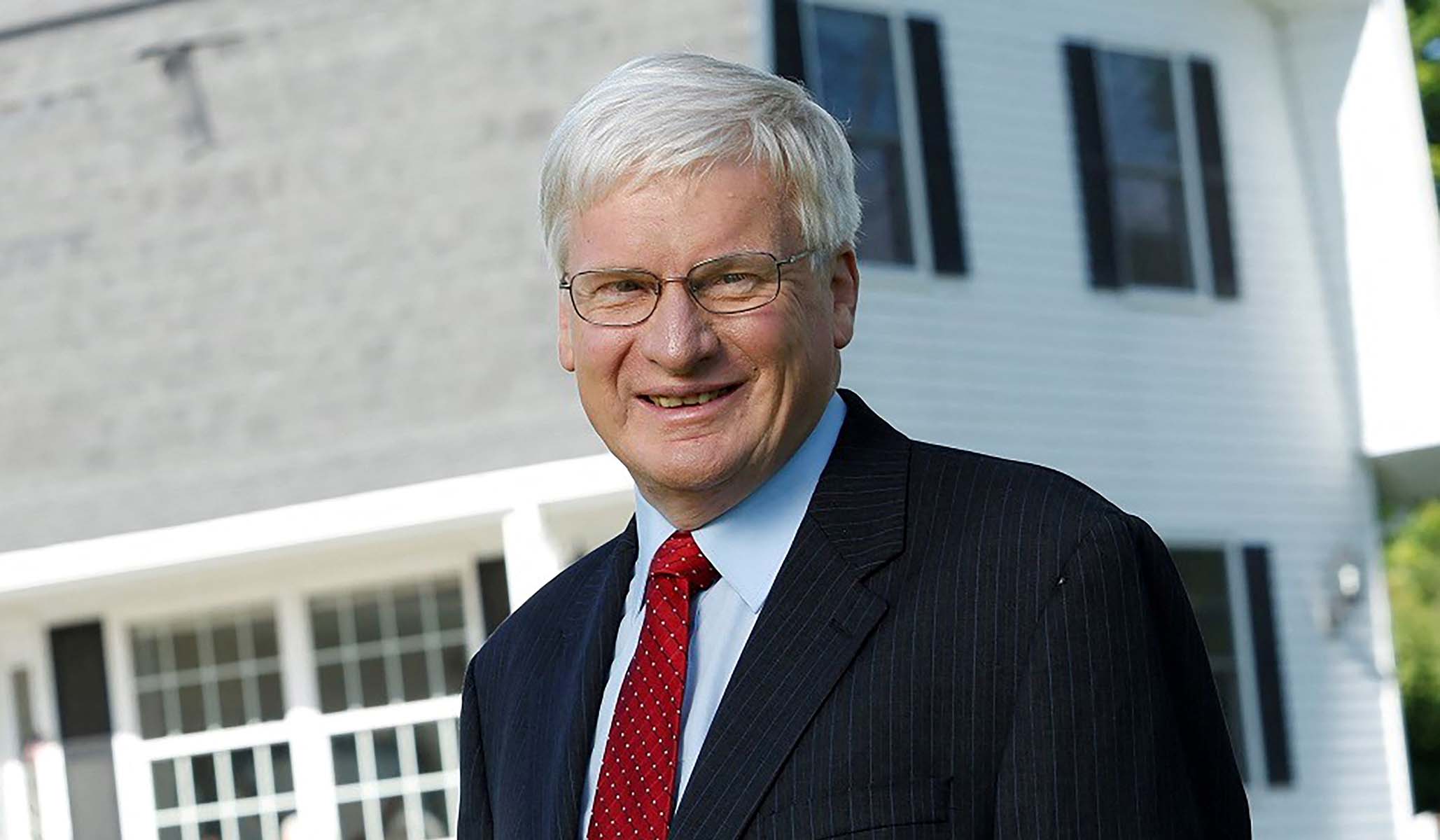 US
In a pre-election interview, Representative Glenn Grothman laid out what he sees as the stakes of tomorrow’s midterms.

resident Biden argued in the run-up to Tuesday’s midterm elections that “democracy is on the ballot.” But in the view of Representative Glenn Grothman (R., Wis.), one of a number of GOP congressmen poised to assume a key oversight role should his party win control of the House on Election Day, the nation’s character is what’s actually on the line.

In an interview with National Review, the Wisconsin Republican claimed that the Democrats want to “remake America” and painted a dire picture of what will happen if Republicans fail to retake at least one chamber of Congress. “They want to fundamentally …