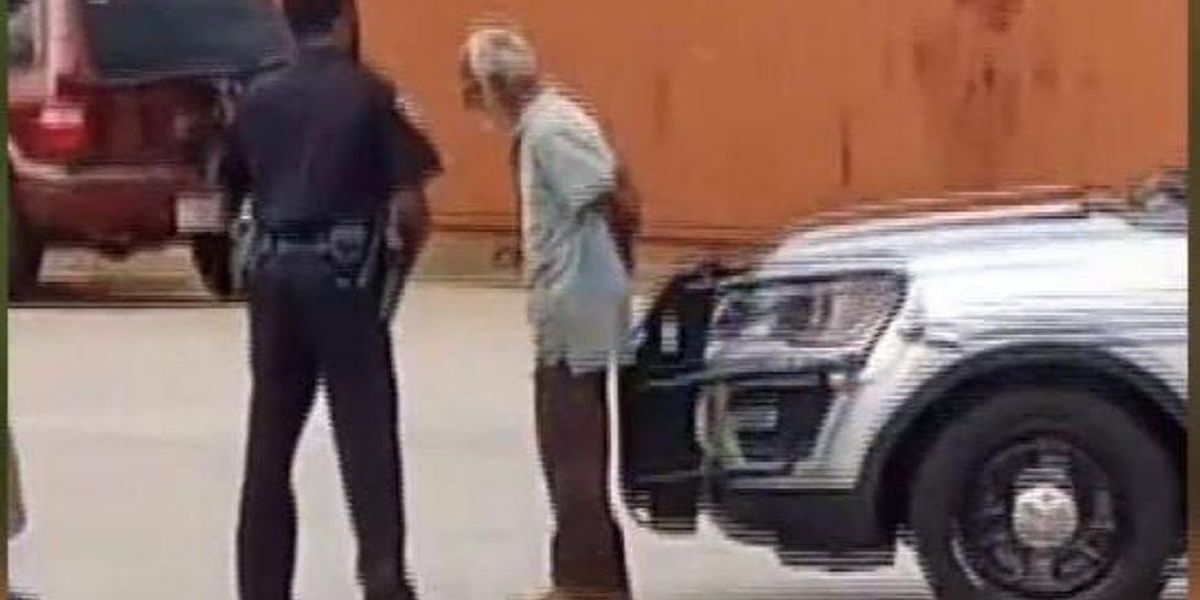 A man suspected of kidnapping a child is now in custody, thanks to a perceptive good Samaritan who also happened to be armed.

According to a Facebook post from the Warner Robins Police Department, officers were called to a Walmart in the city approximately two hours south of Atlanta just after 2 p.m. on Sunday because an active child kidnapping case was allegedly in progress.

Haimnarine Doobay, 67, had allegedly arrived at the Walmart with a minor in his car. He then supposedly forced the child from the vehicle, dragged him or her to a wooded area behind the building, threw the child on the ground, and proceeded to choke the child.

However, a witness spotted the incident and intervened. The witness then “held H Doobay at gunpoint until officers arrived,” the police report stated.

Doobay was arrested and charged with aggravated assault and cruelty toward a child, both of which can carry a sentence of up to 20 years in prison.

The child has since been taken to the Houston County Sheriff’s Office juvenile facility for care. Though initial reports would not indicate whether Doobay and the victim are related, an article from WMAZ, updated on Monday, reported that police have since confirmed that the suspect and child are related and that “this was not a random act.”

The age and gender of the child have not been released.

The Facebook post from the police department has so far garnered nearly 300 comments from users, most of whom celebrated the actions of the police officers involved — and the good guy or gal with the gun.

“This is why we protect our 2nd amendment. Good job to the citizen and wrpd,” wrote one woman.

“This is why we carry! to protect ourselves and others….not to go around killing folks. Great job by everyone involved!” added another.

“This is the reason responsible gun owners carry guns.. To protect.. If this person wouldn’t have been armed to stop this man who knows what would have happened to this child. God bless him!!!” said another woman.

It is unclear when Doobay is expected to appear in court.