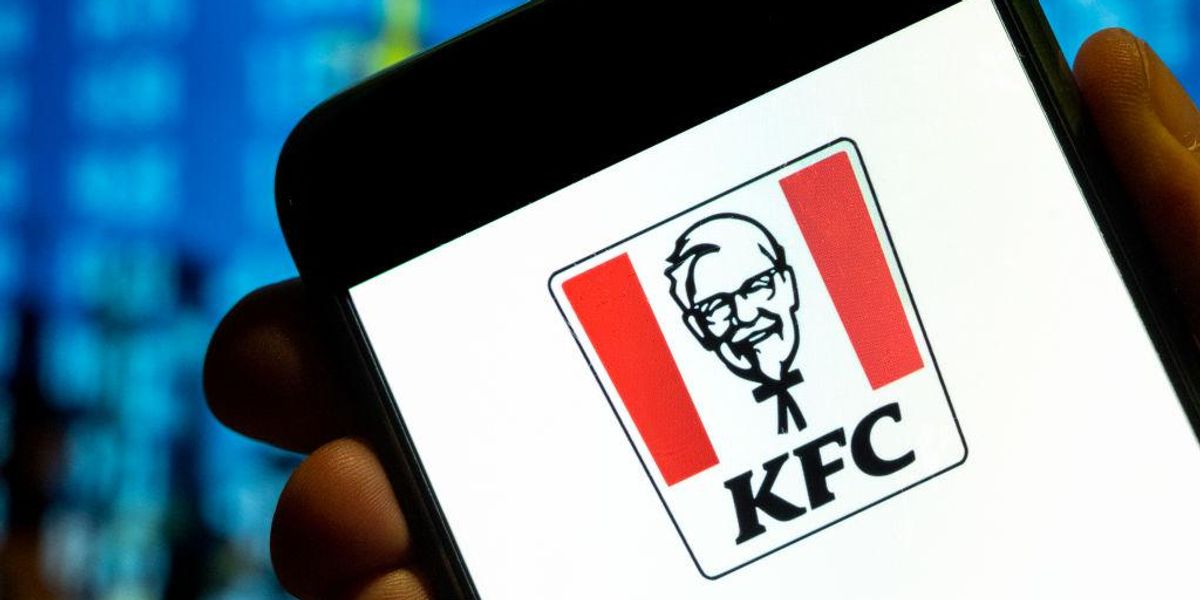 KFC apologized after the fast-food giant sent a promotional message regarding cheesy chicken to customers in Germany, while at the same time memorializing the notorious Nazi attack on Jews in 1938 known as Kristallnacht.

Wednesday was the 84th anniversary of Kristallnacht – the coordinated anti-Jewish attacks by the Nazi Party that ended in the deaths of at least 91 Jews.

“Over 250 synagogues were burned, over 7,000 Jewish businesses were trashed and looted, dozens of Jewish people were killed, and Jewish cemeteries, hospitals, schools, and homes were looted while police and fire brigades stood by,” according to the United States Holocaust Memorial Museum.

Many consider Kristallnacht to be the beginning of the Holocaust.

“The morning after the pogroms 30,000 German Jewish men were arrested for the ‘crime’ of being Jewish and sent to concentration camps, where hundreds of them perished,” the U.S. Holocaust Memorial Museum stated. “Some Jewish women were also arrested and sent to local jails. Businesses owned by Jews were not allowed to reopen unless they were managed by non-Jews. Curfews were placed on Jews, limiting the hours of the day they could leave their homes.”

KFC acknowledged the anniversary of the brutal day of violence by urging Germans to “treat” themselves to cheesy, crispy chicken.

The fried chicken company sent a push notification on the company’s app remembering Kristallnacht, also known as the “Night of Broken Glass” and as “Reichspogromnacht” in Germany.

The KFC promotional message read, “It’s memorial day for Kristallnacht! Treat yourself with more tender cheese on your crispy chicken. Now at KFCheese!”

Approximately an hour later, KFC sent a message apologizing for the insensitive promo message, according to the BBC.

“We are very sorry, we will check our internal processes immediately so that this does not happen again. Please excuse this error,” the message stated.

u201cWow, just wow! I am utterly speechless and repulsed! @kfc Germany puts out promotional campaign inviting customers to treat themselves on #Kristallnacht u2026 with some u201ccrispy chicken with tender cheese.u201dnnYou canu2019t make this up!u201d

Daniel Sugarman, director of public affairs at the Board of Deputies of British Jews, called KFC’s Kristallnacht message “absolutely hideous.”

Dalia Grinfeld, the associate director of European affairs at Jewish NGO the Anti-Defamation League, said, “How wrong can you get on Kristallnacht KFC Germany. Shame on you!”

KFC Germany claimed that the message was sent out by a bot.

KFC Germany told Newsweek, “An automated push notification was accidentally issued to KFC app users in Germany that contained an obviously unplanned, insensitive and unacceptable message and for this we sincerely apologize.”

“We use a semi-automated content creation process linked to calendars that include national observances,” the KFC statement said. “In this instance, our internal review process was not properly followed, resulting in a non-approved notification being shared. We have suspended app communications while we examine our current process to ensure such an issue does not occur again.”

“We understand and respect the gravity and history of this day, and remain committed to equity, inclusion and belonging for all,” KFC noted.