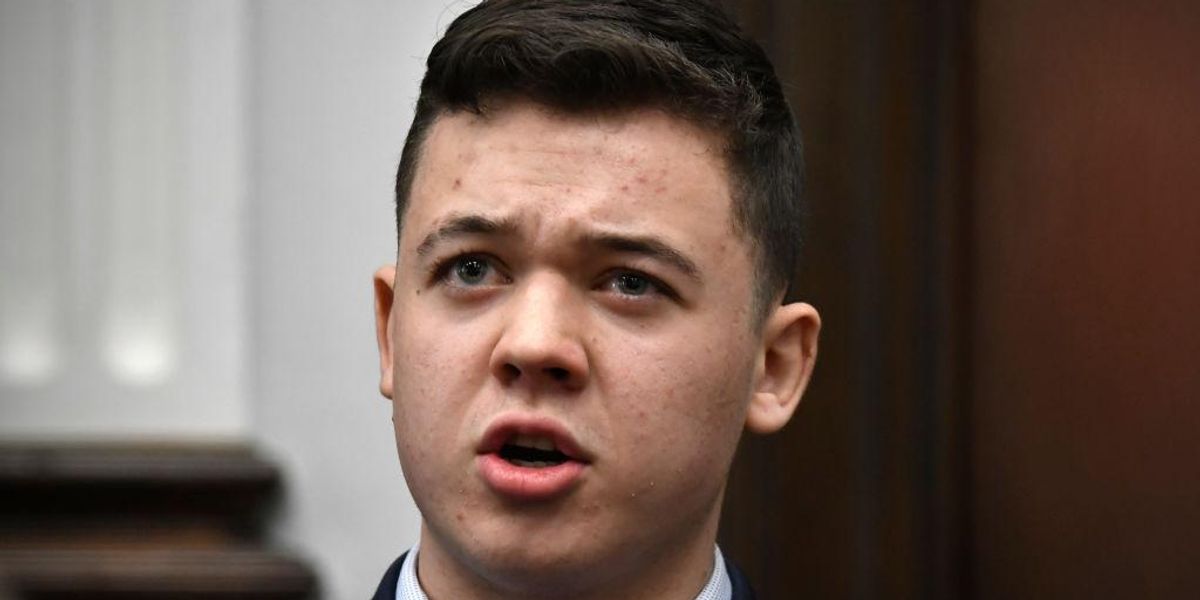 Twitter has started rolling out the option to pay $7.99 per month to get a blue verification badge, a move that comes not long after billionaire Elon Musk announced a plan to offer the badges for $8 per month.

The accounts of Kyle Rittenhouse, Libs of TikTok, and Catturd now bear the blue badges.

“My $8 investment into getting to witness liberal meltdowns has paid off. Best $8 I ever spent!” Libs of TikTok tweeted.

u201cMy $8 investment into getting to witness liberal meltdowns has paid off. Best $8 I ever spent!u201d

“Seriously, how bad is this going to trigger the Left?” Catturd tweeted. “I can’t stop laughing.”

Last week, Musk referred to the organization’s previous “lords & peasants system” for obtaining the badges as “bulls**t,” adding, “Power to the people! Blue for $8/month.”

Currently, the new version of Twitter Blue is only available to users in certain countries who use Apple’s iOS, though Musk has said that the plan is to eventually expand the offering to other platforms and nations.

“Rollout of new verified Blue is intentionally limited just to iOS in a few countries with very little promotion. As we iron out issues, we will expand worldwide on all platforms,” Musk tweeted. “In days to come, we’ll add granularity to verified badge, such as organizational affiliation & ID verification,” he wrote.

“The new Twitter Blue is currently available for in-app purchase on iOS only in the US, Canada, Australia, New Zealand, and the UK, with plans to expand,” Twitter notes. “New Twitter accounts created on or after November 9, 2022 will not be able to sign up for Twitter Blue at this time.”