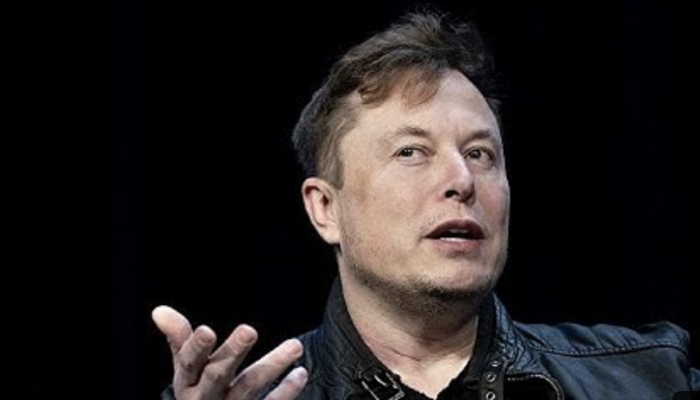 Elon Musk reaffirmed his commitment to free speech in a meeting with advertisers Wednesday. The Washington Post reported that Musk discussed some of his plans for Twitter in an effort to attract advertisers to the platform. The public broadcast was viewed by over 100,000 people online:

“Musk took questions over the course of roughly an hour from two of his executives and a representative of the advertising industry during a Twitter Spaces meeting, which was broadcast live on the site midday. More than 100,000 people listened live.”

Musk suggested that while the platform’s content moderation standards have not changed yet, supporting free speech is not the same as amplifying so-called “hate speech.”

“We have to be tolerant of views we don’t agree with, but those views don’t need to be amplified,” he said according to The Post.

He also said that he is excited about the company’s future.

“If nothing else I am a technologist and I can make technology go fast,” he said. “If we do not try bold moves, how will we make great improvements?”

He added that ultimately, he takes personal responsibility if the “bold moves” fail.

On Tuesday, NewsBusters reported that major companies caved to the demands of liberal tech groups and pulled their ads from the platform after Musk announced it would no longer unfairly censor conservatives.

In an “open letter,” liberal tech group Accountable Tech and other progressive organizations demanded that corporations pull their advertisements from Twitter.

“Elon Musk’s takeover of Twitter came with his promise to advertisers like you that the social network would not transform into a ‘free-for-all hellscape’ and would remain ‘warm and welcoming to all,’” the letter reads.

In response to the letter, Audi, General Motors, General Mills, and Pfizer stopped advertising on the platform.

“We have paused advertising on Twitter,” General Mills spokesperson Kelsey Roemhildt told CNN in a statement. “As always, we will continue to monitor this new direction and evaluate our marketing spend.”