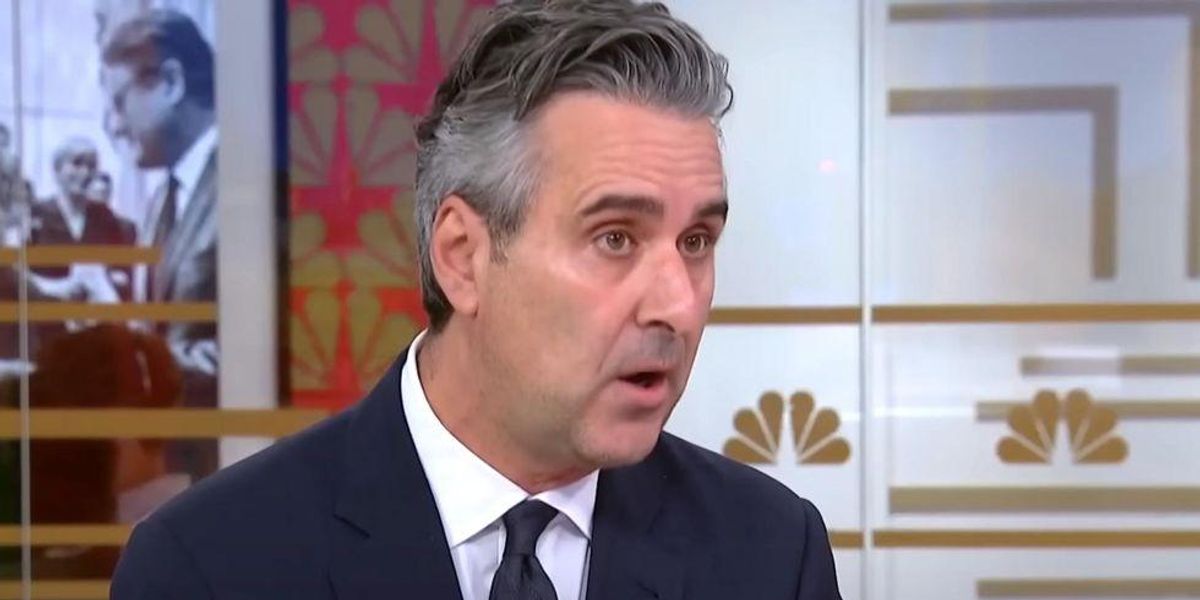 John Della Volpe, director of polling for the Institute of Politics at the Harvard Kennedy School, said that voters under 30 are the reason the “red wave” of Republican victories failed to materialize, and he predicted it a week before the election.

Volpe posted results from a CNN national exit poll of voters that showed those aged between 18 and 29 broke for Democrats at a 28% margin, far higher than older voters.

“One thing I know already. If not for voters under 30 … tonight WOULD have been a Red Wave,” he tweeted. “GenZ did their job.”

Volpe had predicted on MSNBC a week prior to the election that there would be wave of Gen Z voters based on what he saw in his polling surveys.

“I’m not sure whether we’ll see a red wave or a blue wave in a couple of weeks,” he said on MSNBC. “I am positive we will see a Gen Z wave, especially in the battleground states.”

Volpe said that historically, polls would show that same age cohort would say they were definitely voting by only about 25%, and of those, only 20-21% would actually turn out. He added that a far higher turnout would be enough to turn about 10 seats from the red column to the blue column based on the results of the 2018 election.

He said the effect was even greater in battleground states when their numbers were added to those of Millennials.

That same poll found that Gen Z voters were far more likely to prefer Democratic congregational candidates than Republican candidates, by 57% to 31% respectively.

That net difference of 26% to Democrats matched nearly perfectly with what the CNN exit polls found, which was a 28% difference siding with Democrats.

Volpe said that the Dobbs decision and a string of legislative victories for Biden had fired up the younger voters just ahead of the midterms.

‘People Aren’t Listening’ ABC Frets Americans Refusing COVID Boosters
“I Know Everything You’re Hearing Is Going to Be Dropped in Bin #3 – There Will Come a Day When You Sit Before a Higher Judge” – Maricopa County Election Worker Testifies Scanners were Not Working ALL DAY – Computers Went Down (VIDEO)
Tucker Carlson: Apple is ‘now an active collaborator with China’s murderous police state,’ in ‘no sense American’
‘I NEVER thought I’d talk about this’: Was Glenn Beck’s CHILLING dream actually a WARNING?
Woman traveled 3,000 miles to meet online boyfriend, then is gruesomely murdered, decapitated, and has her organs harvested