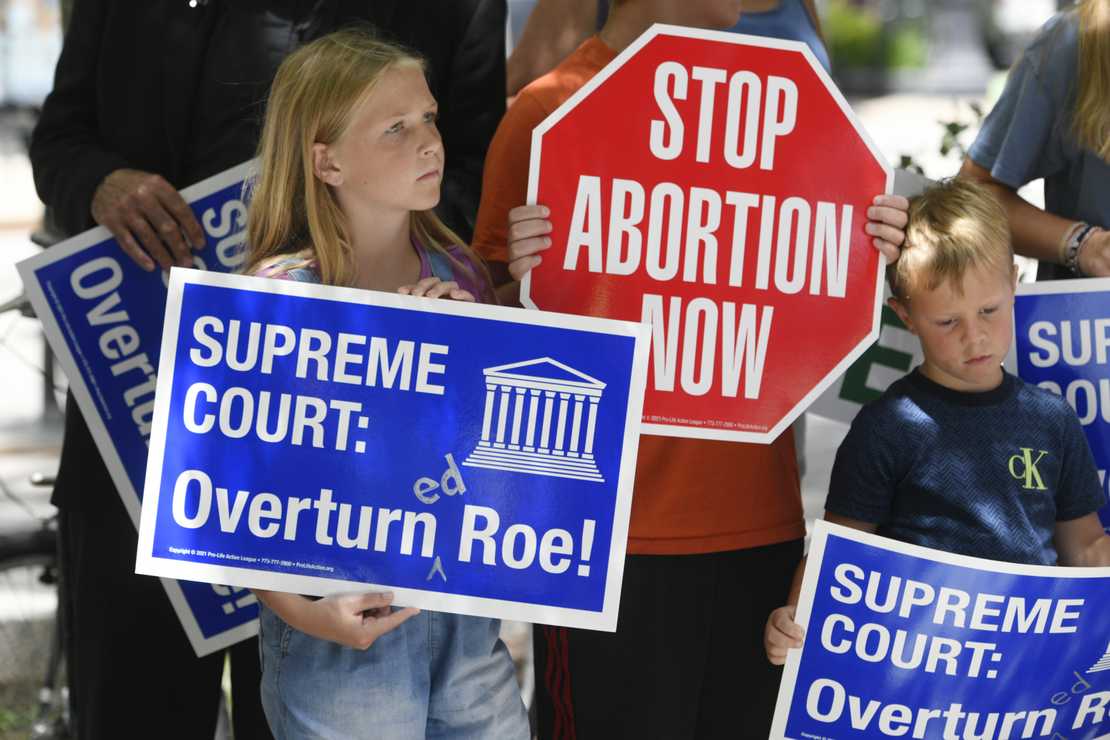 We may not know until December which party will control the U.S. Senate next year, but one thing we do know is that in California, the legality of abortion up until the moment of birth has been codified in the state’s constitution.

The measure, known as Proposition 1, was approved by nearly two-thirds of California voters and stated that California “shall not deny or interfere with an individual’s reproductive freedom in their most intimate decisions, which includes their fundamental right to choose to have an abortion and their fundamental right to choose or refuse contraceptives.”

Note the use of the word “individual,” not “woman.”

“We have governors that won their re-elections tonight in other states that are banning books, that are banning speech, that is banning abortion,” Gov. Gavin Newsom said upon winning reelection. “And here we are in California moving in a completely different direction… that’s a deep point of pride.”

Similar laws were passed in Michigan and Vermont.

There are a plethora of theories as to why Republicans underperformed on Tuesday, and according to the pro-life organization Susan B. Anthony Pro-Life America, Republican candidates are partially to blame for avoiding the abortion issue. In a post-election memo, Marjorie Dannenfelser, the president of SBA Pro-Life America, argued that “GOP pro-life candidates win in competitive races if they define their opponents as abortion extremists who support abortion on demand with NO limits, and contrast that with a clearly defined pro-life position centered around consensus such as pain-capable or heartbeat limits.”

The memo highlighted various candidates who won competitive races who adopted this strategy and won — including four incumbent governors who all signed pro-life legislation and won decisively.

“There’s no doubt that the Dobbs decision was a political earthquake — creating a unique opportunity for Democrats to motivate their depressed base and giving them the best opportunity they’ll ever have to use the issue politically,” Dannenfelser wrote. “Democrats took the opportunity and ran with it, spending $391 million on abortion-focused TV ads alone during the general election, versus just $11 million on the GOP side, a 35:1 spending ratio. Yet for those candidates who went on offense, the astonishing amount of money did not prevail.”

“Six in 10 U.S. adults think abortion should generally be legal in the first three months of pregnancy,” explains Gallup. “However, support drops by about half, to 28%, for abortions conducted in the second three months, and by half again, to 13%, in the final three months.”

Despite the fact that Democrats are the radical ones on the issue of abortion, Republicans have either allowed the left to define the GOP as the extremists or have failed to properly communicate their positions. A great example is the abortion referendum that went down in flames in Kansas in August, which was so poorly worded that it read like a blanket ban on abortion rather than a referendum empowering the people through the state legislature to decide how abortion would be regulated in the state. However, days after that vote, Indiana banned most abortions after ten weeks of gestation. Those clearly defined restrictions on abortion were within mainstream views and passed the legislature easily.

The GOP has to fight smart on the issue of abortion, and it’s not smart to let the Democrats define it.