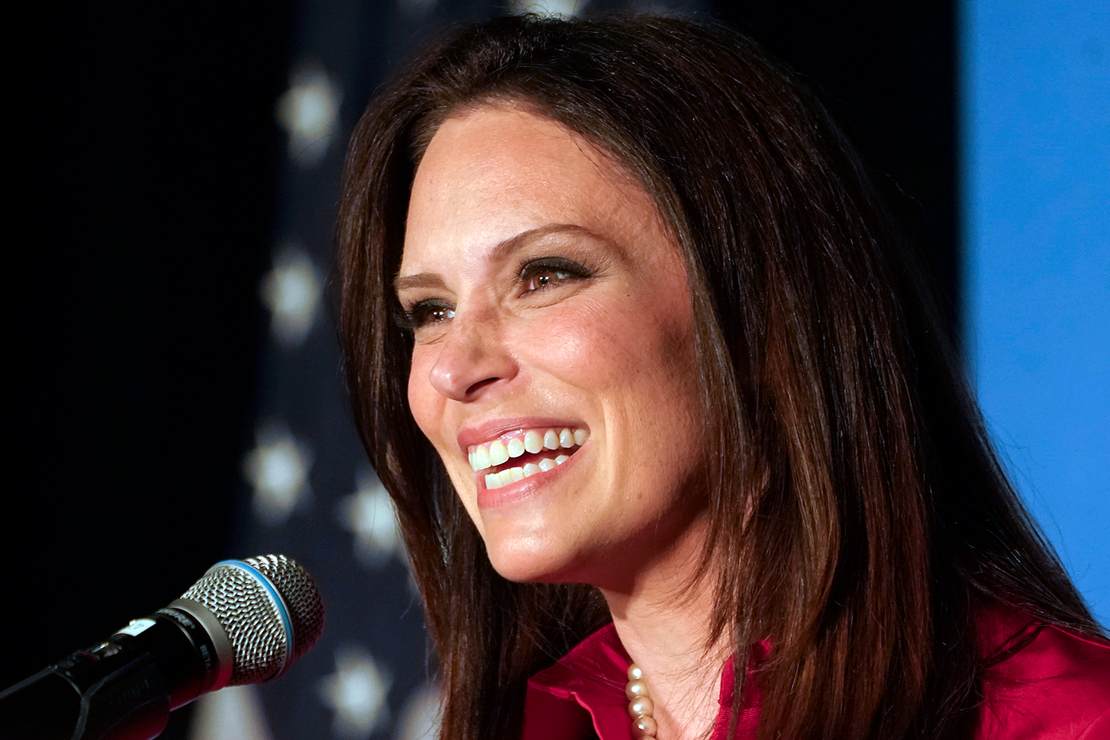 Democrats are faking sighs of relief in the aftermath of the midterm elections. Apparently, democracy has been saved.

Depending on who you talk to, it was “young people” or pro-abortion voters who saved us. But few are asking whether or not the threat was real in the first place. Should we have been concerned about dozens of “election deniers” on the ballot?

The reason for concern was that if they denied the 2020 presidential election results, then surely questioning the results of Senate and House races in 2022 would lead to the rack and ruin of our democracy.

But something didn’t happen on the way to democracy’s Armageddon. Nothing didn’t happen either. Election deniers, as expected by everyone but hysterical Democrats, accepted the results of their races. No one “saved democracy” because democracy was never in danger in the first place.

But it certainly was an effective smear, wasn’t it? And as long as the counting continues, no need to end the charade is there?

“Just like yesterday I wasn’t prepared to say that democracy was dead, I’m not prepared to say this morning that the threat from election denialism is completely vanquished,” Edward B. Foley, a law professor at Ohio State University told the Washington Post. “I don’t think we are ‘out of the woods’ yet by any means.”

Two years after Trump prematurely declared he had won a second term and falsely claimed widespread election fraud, the relative normalcy of the 2022 election and its immediate aftermath was striking. Several high-profile election deniers — who had repeatedly questioned or disputed Trump’s 2020 loss — urged their supporters to be patient until all votes were counted. Others conceded defeat even before the results were finalized.

Perhaps we should start asking what kind of damage to our democratic system has been done by those issuing blanket accusations of attempting to destroy democracy with no basis in fact and no evidence to back up their smears.

“We were absolutely right that the January 6th hearings were a bust, that there was no interest in them. But I think it was a mistake by some candidates to go further in that and continue looking back to the 2020 election and presenting it on their terms,” pollster Scott Rasmussen told the Post. “Voters want to move forward, not back.”

Fortunately, the average voter is smarter than the average Democrat. And the voters punished both Republicans and Democrats for looking back to the 2020 election.

Other election deniers also conceded their races after media organizations projected they would lose, even as votes remained to be counted.

Matthew DePerno, the Republican nominee for attorney general in Michigan and a prominent figure in the national movement claiming fraudulent elections, conceded to incumbent Dana Nessel (D) on Wednesday morning. “Although I may be conceding to Dana Nessel today, I refuse to concede that Michigan is a blue state,” DePerno posted on Twitter. “I will continue to fight like hell to restore Michigan to all it can be. Thank you to each and every one of you!”

DePerno, like Michigan Republican candidate for governor Tudor Dixon, was at the forefront of the “election denialism” movement, but strangely neither he nor Dixon had a problem conceding their races. Did they have a change of heart? Or were they never a threat to democracy in the first place?

No Republican will ever be able to question anything about any election for the next 50 years without being smeared with the “election denialism” tag. Of course, when Democrats do it, it’s different.