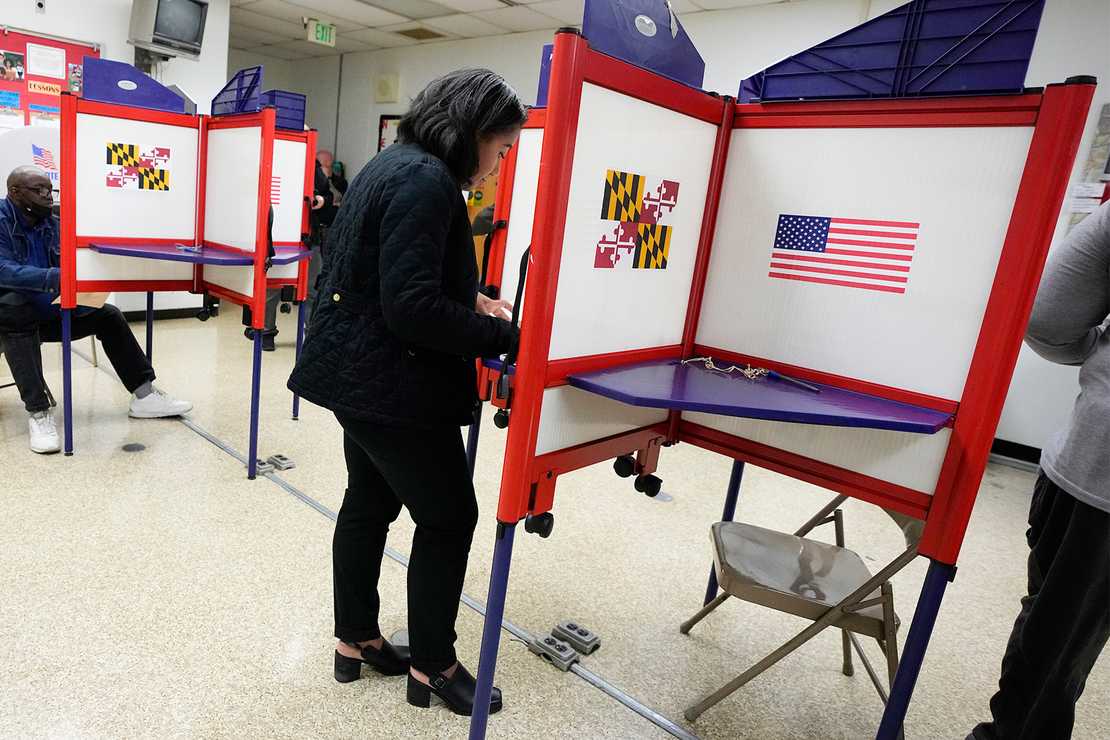 We went into Tuesday night with a lot of expectations. Polls said the GOP was favored to win the Senate — it still might, but the path to the majority runs straight through the runoff election in Georgia. Many of us felt confident a wave was coming; now it looks like we will only get a slim majority in the House. A majority is a majority, but a wave would have sent a stronger message to Washington.

So where did the polling go wrong, and where was it on target? I took a look at some select races and lay it all out below.

Oh my, Pennsylvania. … I had such high hopes. Sure, for most of the campaign, it looked good for Fetterman, but his disastrous debate performance changed the dynamics of the race, and Oz looked like he’d pull off a victory. And the polls certainly made it look that way. Of the last five polls tracked by RealClearPolitics, Oz led in four of them, albeit by slim margins.

Fetterman had a lead in the RCP average of +2.3 because of a Marist poll showing him up six points. This looked like an outlier compared to the other polls, and it was easy to feel confident that Oz would win in a squeaker. Fetterman ultimately won by three points, so the RCP average was quite accurate, even if several polls showed Oz was winning.

Sen. Maggie Hassan (D-N.H.) led fairly consistently throughout the campaign, but polls showed her lead diminishing steadily since September. Frankly, it looked like Republican nominee Gen. Don Bolduc had the momentum to pull off an upset. Hassan’s final RCP average lead was just 1.4 points, but currently it looks like she was reelected by a nearly 10-point margin.

Also for our VIPs: Could the 2022 Midterms Change Polling Forever?

Technically, the polls were fairly accurate in this race. Hochul’s final RCP average lead was seven points, and she won by roughly six points. I honestly expected Hochul to get reelected, though I would have liked to see it closer. The Trafalgar Group, which has a stellar reputation for accuracy, had Hochul up by a mere two points in its final poll of this race. It was sadly way off.

While Hochul’s win is a disappointment, one silver lining is that her margin of victory was much smaller than Gov. Cuomo’s in 2018, when he won by nearly 20 points. While that doesn’t mean New York is trending red, it shows that the issue of crime severely hurt her, as many Democrats clearly broke with their party and voted for Zeldin.

While it looks like we’re headed for a runoff, polls showed that Walker had a slight lead. His RCP average was +1.4, yet he currently trails Warnock by slightly less than a point. The troubling thing about this race is that it seemed that Kemp should have helped carry Walker over the finish line, and I was actually hopeful that Walker would outperform the polls because of it. Nevertheless, despite Walker’s late lead in the polls, those leads were within the margin of error, so it was anyone’s guess how the race would turn out. Many believed it was headed for a runoff, and that’s exactly what happened.

Boy, the polls were way off in this state. Despite having a healthy lead throughout most of the campaign, Sen. Patty Murray (D) suddenly appeared vulnerable in the final weeks. The RCP Average in this race gave her a mere three-point edge, yet with 60% of the vote in, she has a decisive 15-point lead over Tiffany Smiley. The polls gave the GOP hope for an upset here, and it looks like several polling outfits missed the mark.

Polls showed the GOP was looking good in Nevada, but frankly, I’d seen that happen before and was disappointed. Yet the polls here were generally on target. For the Senate, Adam Laxalt had an RCP average of +3.4, and with about 80% of the vote in, he has about a three-point lead. Republican Joe Lombardo has a roughly five-point lead in the gubernatorial race and appears to be outperforming the polls. He had an RCP average lead of 2.8 points.