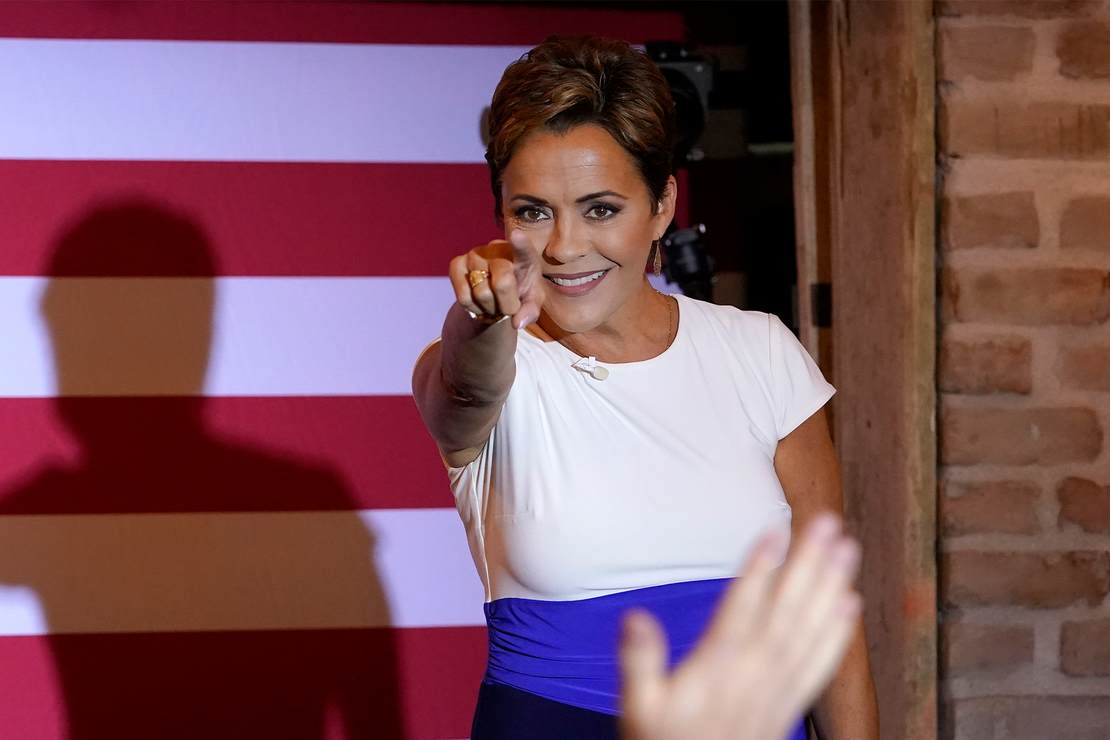 If you were of voting age back in 2000, you’ll probably never forget the weeks of uncertainty that followed the 2000 presidential election because the extremely close vote in Florida. It got pretty ugly, and it nearly tore our country apart as we argued the validity of hanging chads vs. dimpled chads, a recount, Al Gore’s team trying to toss out military ballots, another recount, court battles, another recount, and eventually the Supreme Court getting involved. We ultimately survived, and Florida got wise, and figured out how to make their elections go more smoothly and more efficiently.

Other states, however, apparently can’t. Currently, we’re still awaiting results from Arizona, and, according to reports, we might not find out anything new from Maricopa County until after the weekend, as roughly 400,000 ballots have yet to be counted.

According to CNN, “there are still roughly 600,000 ballots to be counted. The majority of those, about 400,000 ballots, are in Maricopa County, the state’s most populous county that includes Phoenix.”

Bill Gates, the Maricopa County Board of Supervisors chairman told CNN that of those ballots, 290,000 were dropped off at voting centers on Election Day, and there are also 17,000 ballots that were not counted due to problems with tabulators on Election Day that were later fixed.

The Chairman of Maricopa County’s Board of Supervisors just said that there are around 400,000 ballots left to be counted and that they won’t be done until “early next week.” pic.twitter.com/9zQuZKyLtG

And gubernatorial candidate Kari Lake isn’t happy about it one bit. “When I started voting in 1988, you showed up on election day… and you knew who won the election before you went to bed,” Lake said.

With thousands of ballots left to count, Lake is confident she will prevail. “[Those] are people who brought their mail-in ballots to the polls on Election Day because they don’t trust the mail and they don’t trust the drop boxes,” she said. “We’re only down by a few thousand votes right now. When those votes come in, I think we’re going to see a lot of liberal minds kind of blowing up.”

Lake blamed her opponent, Democrat Secretary of State Katie Hobbs, for the problems, as Hobbs is the state official responsible for overseeing election operations. She also blamed the Republican Maricopa County Recorder Stephen Richer for being incompetent. Richer defended the chaos with the explanation that there were over 100,000 more early ballots cast in 2022 than there were in 2020.

But the number of ballots cast in Arizona is significantly smaller than in the more populous state of Florida, which had definitive results on election night.

“If Florida can count 7.5 million ballots in 5 hours how can it take days for some states to count less than 2 million?” Sen. Marco Rubio tweeted Wednesday.

If Florida was able to figure out how to conduct an election without drama and delays, then Arizona can, too. Looking at the numbers, I’m fairly confident that Lake will ultimately win the election, and frankly, these delays have shown just how important it is that she does win. Do you think Katie Hobbs will reform Arizona’s elections to make them run smoother? Not a chance.

Kari Lake has said many times that she wants voters on both sides of the aisle to feel confident in the results of elections, and right now Arizona is embarrassing itself in front of the entire country. These problems need to be fixed before the 2024 presidential election, and Lake is the one who will get it done.