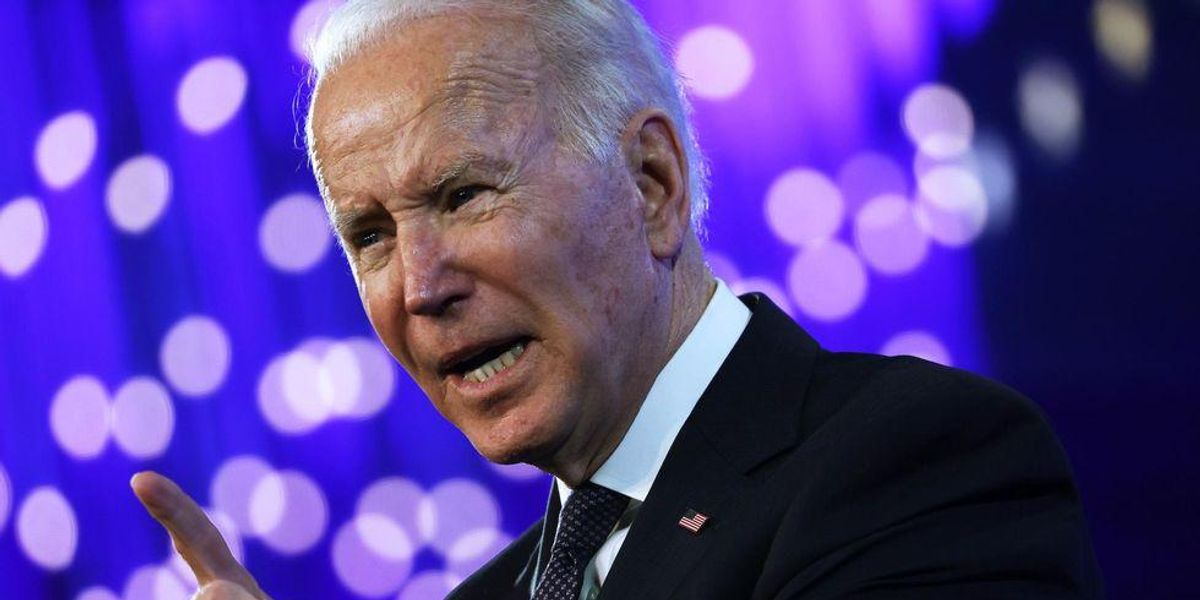 A judge in Fort Worth, Texas, found that President Joe Biden’s student loan forgiveness program was unconstitutional and ended it for all borrowers.

The Biden administration claimed that the HEROES Act of 2003, which provided loan assistance to military personnel, had given the president the power to expand loan forgiveness to student borrowers. While originally enacted after the 911 terrorist attacks, the act also allowed for expansion of government power in other national emergencies, like a pandemic.

Even some supporters of the plan have admitted that the legal justification for the policy was dubious.

On Thursday, Judge Pittman agreed with critics of the program.

“In this case, the HEROES Act – a law to provide loan assistance to military personnel defending our nation – does not provide the executive branch clear congressional authorization to create a $400 billion student loan forgiveness program,” wrote Pittman in the 26-page decision.

“The Program is thus an unconstitutional exercise of Congress’s legislative power and must be vacated,” he concluded.

The Congressional Budget Office found that the president’s plan would apply to over 40 million borrowers and cost the government more than $430 billion. The administration had claimed that it would cost $240 billion.

Others pointed out that Biden himself undermined the argument for the justification of the program when he publicly admitted that the pandemic was over. The administration later walked back his comments.

The forgiveness program had already been blocked by the Eighth U.S. Circuit Court of Appeals while it considered a separate lawsuit filed by six states challenging Biden’s authority to order the policy without a vote from Congress.