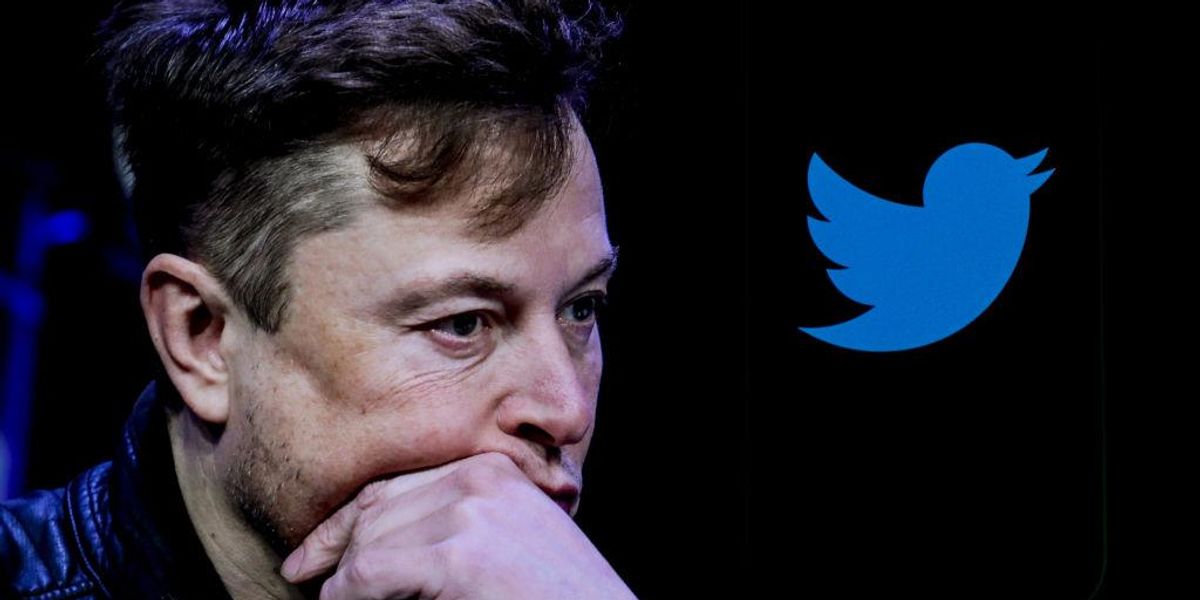 In his first company-wide email to Twitter employees, Elon Musk declared that the economic outlook appears “dire” and that absent subscription-based revenue, the company could go under during the economic slowdown.

“Sorry that this is my first email to the whole company, but there is no way to sugarcoat the message,” Musk wrote in the email, according to Insider. “Frankly, the economic picture ahead is dire, especially for a company like ours that is so dependent on advertising in a challenging economic climate.”

“Without significant subscription revenue, there is a good chance Twitter will not survive the upcoming economic downturn. We need roughly half of our revenue to be subscription,” he noted. “The road ahead is arduous and will require intense work to succeed.”

Musk, who recently acquired the social media platform, also noted that he is putting the kibosh on the company’s remote work policy.

“We are also changing Twitter policy such that remote work is no longer allowed, unless you have a specific exception,” he wrote. “Starting tomorrow (Thursday), everyone is required to be in the office for a minimum of 40 hours per week. Obviously, if you are physically unable to travel to an office or have a critical personal obligation, then your absence is understandable.”

Twitter recently notified many workers that their roles are being cut from the company. The platform has started rolling out a $7.99 per month subscription that offers users a blue verification badge and other features. “My $8 investment into getting to witness liberal meltdowns has paid off. Best $8 I ever spent!” Libs of TikTok tweeted.

Earlier this week, Musk urged independent voters to back Republican congressional candidates during the midterms.

“To independent-minded voters: Shared power curbs the worst excesses of both parties, therefore I recommend voting for a Republican Congress, given that the Presidency is Democratic,” Musk tweeted.

u201cTo independent-minded voters:nnShared power curbs the worst excesses of both parties, therefore I recommend voting for a Republican Congress, given that the Presidency is Democratic.u201d