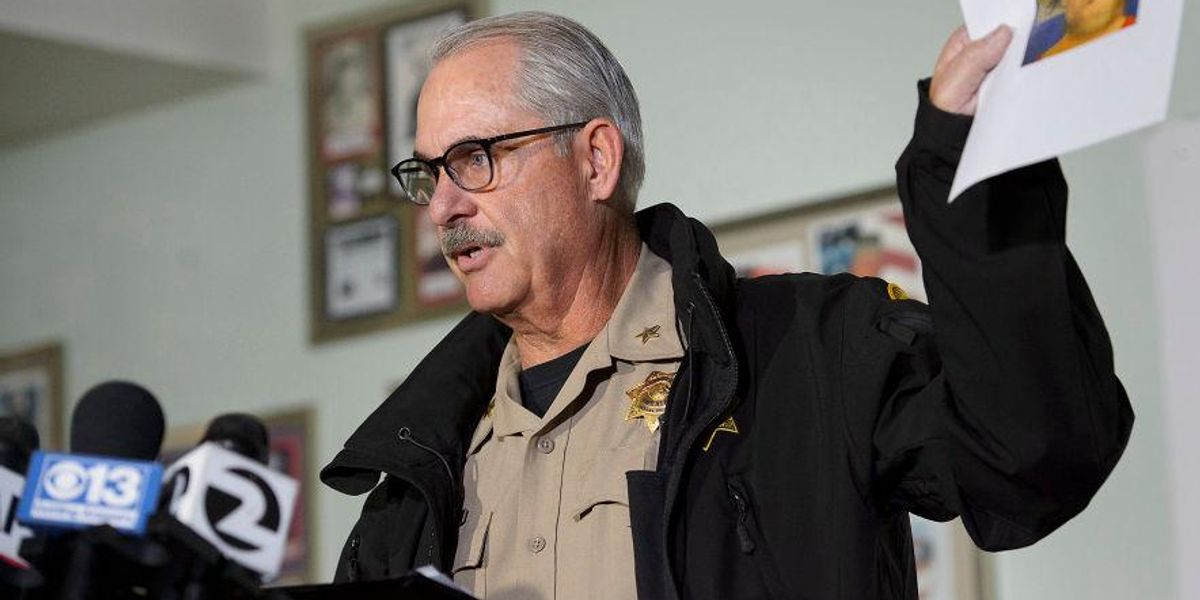 A California county sheriff’s office announced that it will stop its daytime police patrol due to a “catastrophic staffing shortage throughout the agency.”

Tehama County, which is located north of Sacramento and has a population of 65,000, will suspend daytime patrol services starting November 20.

Ending the patrols could prove dangerous considering that Red Bluff, the county’s most populated city, has a violent crime rate higher than 97% of other U.S. cities, according to Neighborhood Scout.

The Tehama County Sheriff’s Office released a statement announcing the decision and noted, “Over the past several years, the Sheriff’s Office has had difficulties with recruitment and retention of employees, which has been directly linked to pay disparities. A drastic rise in attrition, coupled with the inability to present enticing recruitment efforts have resulted in an unprecedented staffing shortage.”

According to KRCR-TV, the Tehama County Jail is currently around 60% of its staffing capacity. Over the past year, the sheriff’s office has lost 20 employees.

“Obviously, response times are going to be affected,” said Lt. Rob Bakken. “And we’ve made the decisions to limit, as much as we can, the dangers to public safety. But not having deputies on the streets, obviously, is not beneficial to the public.”

The California Highway Patrol will respond to life-threatening emergency calls in the county during the daytime hours the sheriff’s office is no longer available.

“The Sheriff’s Office will maintain patrol services during the night-time hours,” the sheriff’s office statement noted. “Deputies assigned to night shift patrol will triage and respond to the open, non-emergency calls for service that come in throughout the day.”

On November 7, the Tehama County Deputy Sheriff’s Association posted on Facebook that they had spoken with the county’s Board of Supervisors “for several years and warned them that staffing levels are too low.”

“Rather than take swift and decisive action, they have delayed and allowed too many good employees to leave,” the association continued.

The association also noted that the Dispatch Center and several housing units with the county jail have also been shut down because of the ongoing staffing shortages.

The county’s Board of Supervisors did not respond to a request for comment, Fox News Digital reported.