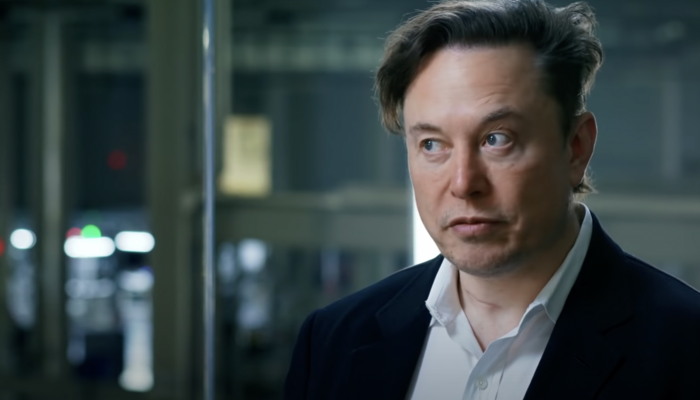 Work from home option is ELIMINATED.

ABC News somehow obtained an audio from a Twitter meeting where Elon Musk told his staff that if they don’t return to the office full-time, he’ll consider their absence their resignation. AKA, COVID-19 is over, get out of your pajamas and off the couch and get your ass to work.

Musk compared his new strategies for Twitter with his success in his other company, Tesla.

Tesla is not one place either, but you know, it’s basically if you can, if you can show up at an office and you do not show up at the office, resignation accepted — end of story.

There are plenty of people at Tesla and SpaceX that do work remotely… but it is on an exception basis for exceptional people — and I totally understand if that doesn’t work for some people.

Twitter employes are probably like the rest of the world who got used to working from home and are mad that they can no longer half-ass their jobs.

As a matter of fact, the attorney representing Twitter’s former employees indicated that she plans to “use Musk’s words against him,” as ABC claimed.

The audio makes clear that Musk’s elimination of remote work, with no notice, is an effort to claim employees have resigned when, in fact, they have been pushed out, so that the company can try to avoid obligations under the WARN Act and promises regarding severance. This new ridiculous move is just one of the schemes Musk has come up with in an attempt to avoid paying laid off employees what they are owed.

Why is it “ridiculous” for fully capable employees to — ya know — go to work? Firefighters can’t “work from home,” surgeons can’t operate from their couches, police officers can’t catch criminals virtually. They go into work because that’s what workers are supposed to do!

Musk realizes this and is not going to take any bs regarding people who simply “want” to work from their homes.

Wall Street Journal gets torched over softball op-ed claiming FTX went bankrupt because supporters lost faith in its founder
Nets Bury Cross-Dressing Biden Admin Official Charged With Felony Theft
What I am thankful for this year: Christ’s unimpeachable victory over sin and death
Woman traveled 3,000 miles to meet online boyfriend, then is gruesomely murdered, decapitated, and has her organs harvested
Twitter account suspended after menacing tweet saying Matt Walsh, Chaya Raichik, and others ‘should have to fear for their lives more’