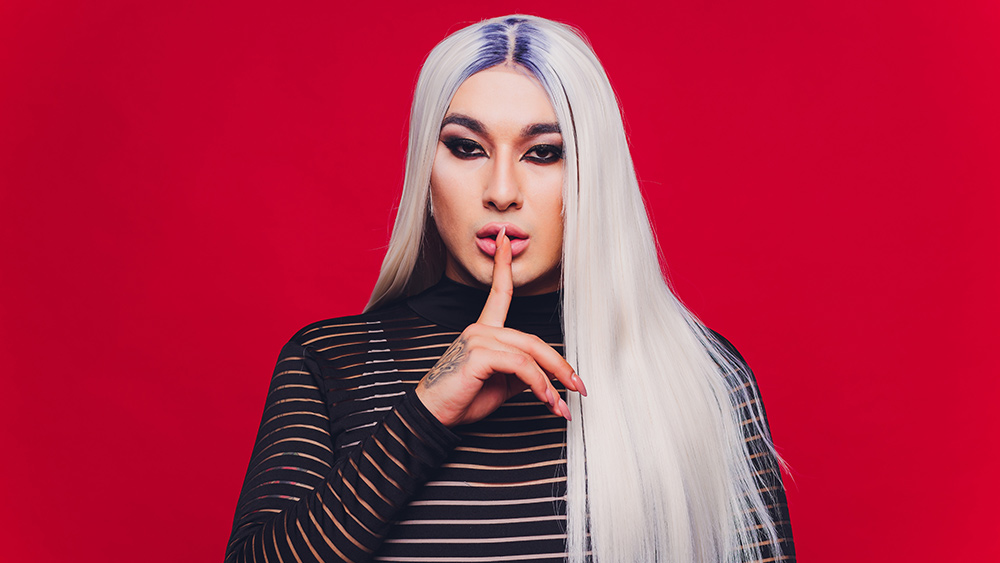 (Natural News)
By a margin of 57.1 percent to 42.9 percent, Nevada voters passed Nevada Question 1, which constitutionally enshrines sexual orientation and gender identity as specially protected classes that cannot be criticized or otherwise discriminated against.

Question 1 was branded by proponents as “an equal rights amendment” that simply aims to protect all people, no matter who they are, from unfair discrimination (which is already covered by the Constitution). Hiding in the details, however, is a sinister plot to make transgenderism and everything that comes along with it, including child grooming, a constitutional right.

As far as we know, Nevada is the first state in the country to pass a constitutional amendment like this. It inserts and enshrines LGBT perversion into the same protected category as race, sex, color, creed, disability, ancestry, and national origin.

What this means for Nevada is that having a drag queen fetish, being a pedophile, or expressing some other LGBT color of the “rainbow” is something a person is born with and cannot change, and that must be protected constitutionally.

“This is extraordinary,” tweeted one LGBT activist in celebration of the move. “Nevada is about to add protections for sexual orientation and gender identity into its constitution. I believe this will be the first state to explicitly do so and they did by popular vote.”

Is election fraud responsible for the passage of Question 1?

Something that makes little sense with all this is that pre-election polls suggest that Americans of all ages and backgrounds are growing weary of all the LGBT perversion, especially as it pertains to children.

New York Post reporter and “culture war veteran” Ben Kesslen tweeted a graph – see below – that illustrates what he describes as growing “anti-trans backlash” across the country.

The anti-trans backlash is here. And it isn’t going away anytime soon. pic.twitter.com/2xIRt2c6sh

As you will notice, the trans acceptance is most prevalent among younger age demographics, presumably because they, too, were groomed at “school” into accepting sexual deviancy as the norm.

Going up the age chain, however – even just into the 30-plus category – all things LGBT become a lot less popular. People aged 30-44 overwhelmingly believe that American society’s “values on gender identity and sexual orientation are changing for the worse.”

Even in the 18-29 age demographic, less than half support the LGBT push. Thirty percent of young people believe that society is changing for the worse with all this, while 20 percent say they have no opinion one way or the other.

It is important to note that the poll, which was conducted by NBC News in the form of an exit poll, is a bit confusingly worded. So perhaps some people answered it wrongly because of poor reading comprehension?

The other possibility is that the election itself was rigged to ensure that Question 1 “passed” with flying colors, even though it does not match the results of exit polling.

“The simple solution is that everyone should now identify as a woman,” joked a commenter named Jason. “This makes you eligible for all kinds of stuff.”

“You don’t have to make any effort for it. Any argument or disagreement they have with you now instantly becomes transphobic and misogynist.”

Someone responded to this comment that the suggestion is “brilliant.” We can become a “nation of women” with “no men.” Next, we can self-identify as some other race, especially for those who have light skin, in order to take advantage of all the benefits available specifically and exclusively to non-whites.

“Popular vote is mob rule and not what the constitutional republic United States of America was meant to be,” wrote another commenter. “Just because you can convince 51% of the population of something doesn’t make it legal or lawful or right.”

More related news about the transgender fixation and obsession sweeping America can be found at Transhumanism.news.