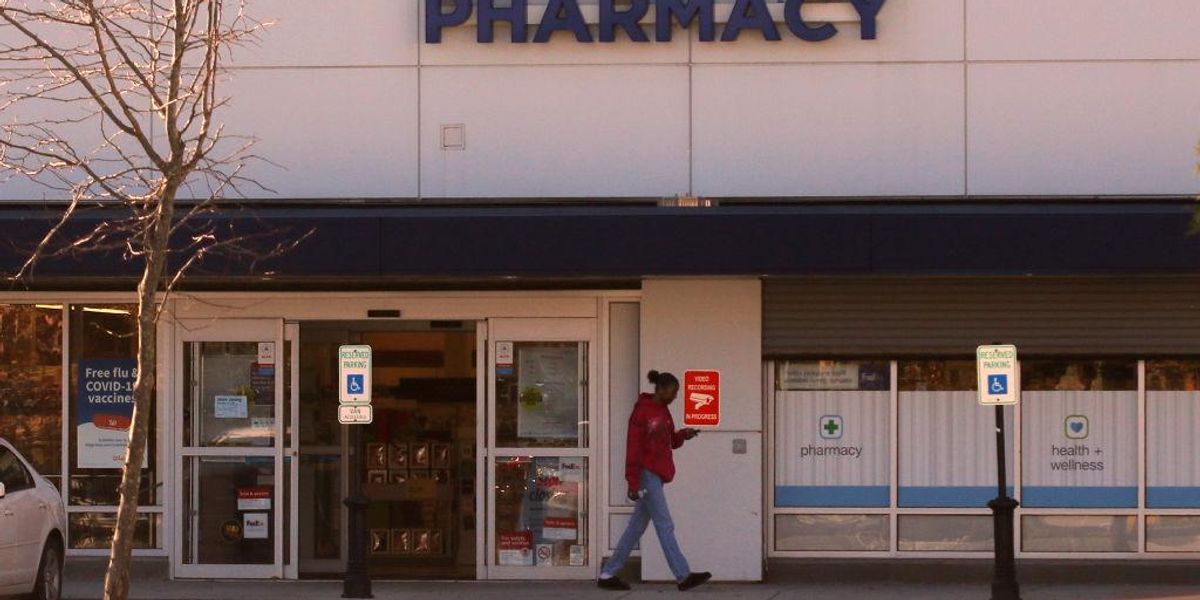 As often happens with large retail chains of any kind, Walgreens decided to close three Boston locations this week. The pharmacy chain’s explanation for the closures implied that it did not make financial sense for the company to keep the locations open, blaming the “dynamics of the local market and changes in the buying habits of our patients.”

Now, however, the Boston city council has responded to complaints from local residents by attempting to bully Walgreens into keeping the three locations open, whether they are profitable or not. Two members of the Boston City Council have filed a resolution that would block Walgreens from opening any new locations in the city anywhere unless they halt the closure of these three stores.

“We can use whatever leverage we have, which is our zoning code, and leverage that to get them to make sure they come back to the table,” said city council member Brian Worrell, who authored the resolution.

The city council also sent a letter detailing their threats and demands to Walgreens headquarters. In a statement, city council member Tania Fernandes Anderson said, “For too long, corporate businesses have treated Black, Brown and working class communities essentially as though we are second class citizens, and what is occurring here seems to be a present day manifestation of the embedded economic inequality that we still suffer from.”

Showing no indication that the council understands that the purpose of a retail location is to make profit, Worrell also suggested that Walgreens should operate to provide a public service whether it makes money or not: “We are talking about predominantly working-class Black and brown communities that relied on Walgreens for many, many years. Now we are stripping a major resource away from them. We are talking about places where communities have got their food, their medication, their COVID vaccines.”

A spokesperson for Walgreens indicated to WBZ-TV that the company is reviewing the council’s threats and preparing a response.