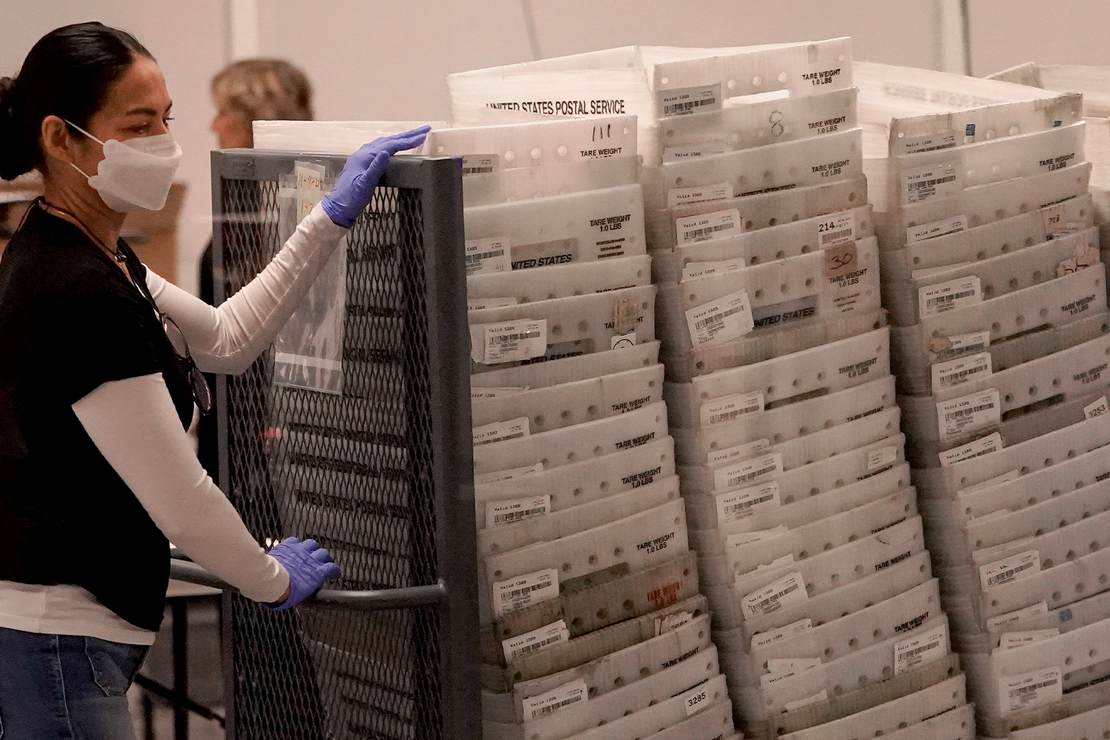 If you were watching Election Day coverage Tuesday night, there is one thing you likely heard over and over: Democrats voted early, while Republicans voted on Election Day.

This became the axiom of the 2022 midterms. Early results heavily favored the Democrats, and as the night progressed, Republican candidates generally gained. In Ohio, for example, Rep. Tim Ryan (D) had a rather substantial lead over now Senator-elect J.D. Vance (R). In past elections, we’d grown used to these early votes being counted later, and so Ryan’s early lead was, to say the least, deceptive and may have made a few people I know a bit nervous. Luckily for them, I won’t name names.

But, putting that aside, there’s no denying that the prevalence of mass early and mail-in voting has changed our elections. This is not for the better, in my opinion, but it is sadly the reality. As far as I’m concerned, elections were better when they were held on one day. Despite all the claims that mail-in voting makes it easier to vote and should make Election Day run more smoothly, it clearly does not.

At the moment, all it does is benefit the Democrats.

Clearly, she wasn’t. Maricopa County, Ariz., has been plagued by Election Day issues that threatened a greater percentage of GOP votes because, you guessed it, Democrats voted early.

“When only 1 party benefits from Election Day votes we have a serious conflict of interest,” Miller added.

How motivated do you think @katiehobbs was to ensure election machines were running smoothly on Nov 8?

When only 1 party benefits from Election Day votes we have a serious conflict of interest.

This problem wasn’t limited to Arizona.

“The first thing Allegheny County Republican Chairman Sam DeMarco saw on election night after the polls closed was the more than 100,000 votes from his home county that dropped for Democrat John Fetterman through mail-in ballots,” reports Salena Zito at the Washington Examiner. “Although he wasn’t sure just yet that that meant the race was lost, he also knew Republicans needed to fix something in the party’s way of doing things going forward.”

Democrats widely embraced mail-in voting during the pandemic and have been aggressively pushing to institutionalize it. Republicans, in contrast, pointed to its lack of security, susceptibility to fraud, and other election schemes like ballot harvesting.

“The biggest takeaway from Tuesday night is that Republican attitudes in regard to mail-in voting needs [sic] to change,” explains DeMarco. “Right now, it’s like we’re running a 100-yard race against the Democrats and giving them a 45-yard head start. Both parties have limited resources, but while they work during the 50 days of early voting collecting and banking early votes … we’re just collecting promises to show up on Election Day; it’s not sustainable, and Democrats get better at it every cycle.”

According to Zito, the writing is on the wall for the GOP: adapt or lose.

“When all the dust is settled, it will be interesting to see what the percentage of mail-in votes for Democrats was in the final count,” she wrote. “Anything over 40% is a real problem for Republicans going forward if they don’t right their mail-in ballot ship.”

I am 100% a believer that Election Day should be one day only, and mass absentee/mail-in voting is a problem. That said, until we’re in a position to do something about it, it seems vital that the GOP should play by the same rules as the Democrats.