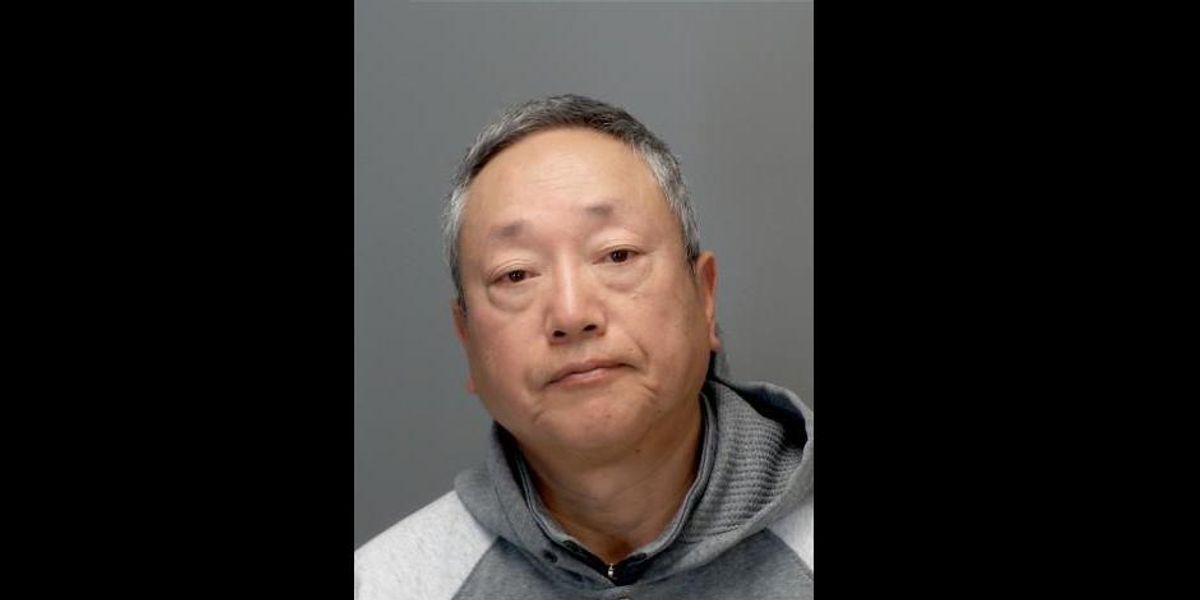 In an abrupt and hushed post-election reversal on Wednesday, the Los Angeles District Attorney’s Office (DAO) dropped all charges against Eugene Yu, citing “potential bias” in the investigation. A Los Angeles Superior Court judge granted the dismissal per the DAO’s request.

Yu, a 64-year-old Chinese national, is the CEO of the Michigan-based election software company Konnech, which licensed its proprietary PollChief software to various municipalities and counties across the U.S..

Yu was arrested on Oct. 4 and charged with personal data theft, allegedly storing sensitive American information on servers in communist China, and grand theft by embezzlement.

DAO spokesman Tiffiny Blackwell said in a statement, “We are concerned about both the pace of the investigation and the potential bias in the presentation and investigation of the evidence. … As a result, we have decided to ask the court to dismiss the current case, and alert the public in order to ensure transparency.”

The alleged bias is likely in reference to the nature of the complaint that first prompted the investigation into Konnech.

According to the DAO, the complainant was Gregg Philipps of the Texas-based voter integrity group True the Vote.

Gregg Philipps and True the Vote founder Catherine Engelbrecht accused Konnech of being “owned by the Chinese Communist Party” and involved in the “subversion of our elections.”

Philipps and Engelbrecht are presently fighting a defamation lawsuit launched by Konnech for these claims and “accusations of treason, espionage, bribery, and election fraud.”

Dismissal not necessarily a dead end

Reuters reported that since the judge granted the DAO’s motion to dismiss the case without prejudice, charges can be refiled.

Without explicitly committing to refiling the charges, the DAO indicated it would “assemble a new team, with significant cyber security experience to determine whether any criminal activity occurred” on the basis of the “immense volume of digital data” it had collected in the case.

The New York Times reported that the DAO hasn’t indicated whether Konnech had stored data in China or whether Yu might still face additional criminal charges.