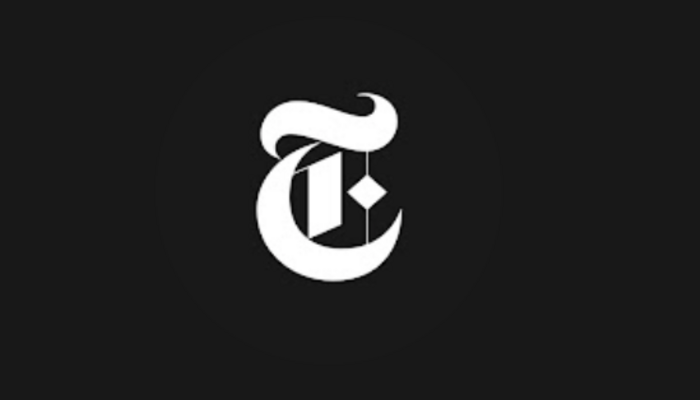 At least four editors at the publication contributed to an article of over 2,500 words slamming Musk’s recent changes at Twitter, one of which includes his promise that the platform would no longer unfairly censor conservatives.

The article, which called Musk’s Twitter takeover “two weeks of chaos,” accused him of cruelly treating employees during the layoff process:

“Anticipating the cuts, employees began bidding farewell to their colleagues, trading phone numbers and connecting on LinkedIn. They also pulled together documents and internal resources to help workers who survived the layoffs.”

Oddly, The Times added that one employee vomited in a trash can after the layoffs.

“The fallout has often been excruciating, according to 36 current and former Twitter employees and people close to the company, as well as internal documents and workplace chat logs. Some top executives were summarily fired by email. One engineering manager, upon being told to cut hundreds of workers, vomited into a trash can. Others slept in the office as they worked grueling schedules to meet Mr. Musk’s orders.”

The article also criticized Musk for cutting free lunches at the company.

“Mr. Musk plans to begin making employees pay for lunch — which had been free — at the company cafeteria, two people said,” the article read.

Musk responded on Twitter that the perk was unnecessary, since “no one came to the office.”

“Especially bizarre given that almost no one came to the office. Estimated cost per lunch served in past 12 months is >$400,” he tweeted in response to the allegation.

When asked if the article was a parody, he tweeted that he “can’t tell.”

Much of the criticism Musk has received stems from his promise to promote free speech online and ensure that content moderation is applied fairly when it is needed.

Last week, NewsBusters reported that Musk reaffirmed his commitment to free speech in an online meeting with investors.

“We have to be tolerant of views we don’t agree with, but those views don’t need to be amplified,” he said.

His bid to acquire Twitter as a platform started when he slammed the company for its unfair censorship against conservatives.

“Given that Twitter serves as the de facto public town square, failing to adhere to free speech principles fundamentally undermines democracy,” he tweeted in March of this year, adding that “[f]ree speech is essential to a functioning democracy.”

Biden Must Be Called Out for Unbanning TikTok
So-called “audits” of crypto companies are a complete joke, carried out by auditors who don’t even understand basic principles of finance or math
Comedian Jamie Kilstein’s 3-step guide to SURVIVING Thanksgiving with family
Shoppers Spent Record $9.12 Billion Online on Black Friday, Amid Growing Inflation
Newly unredacted correspondence between Fauci and top scientists reveals early efforts to shift the narrative on COVID-19’s possible lab origins despite uncertainty