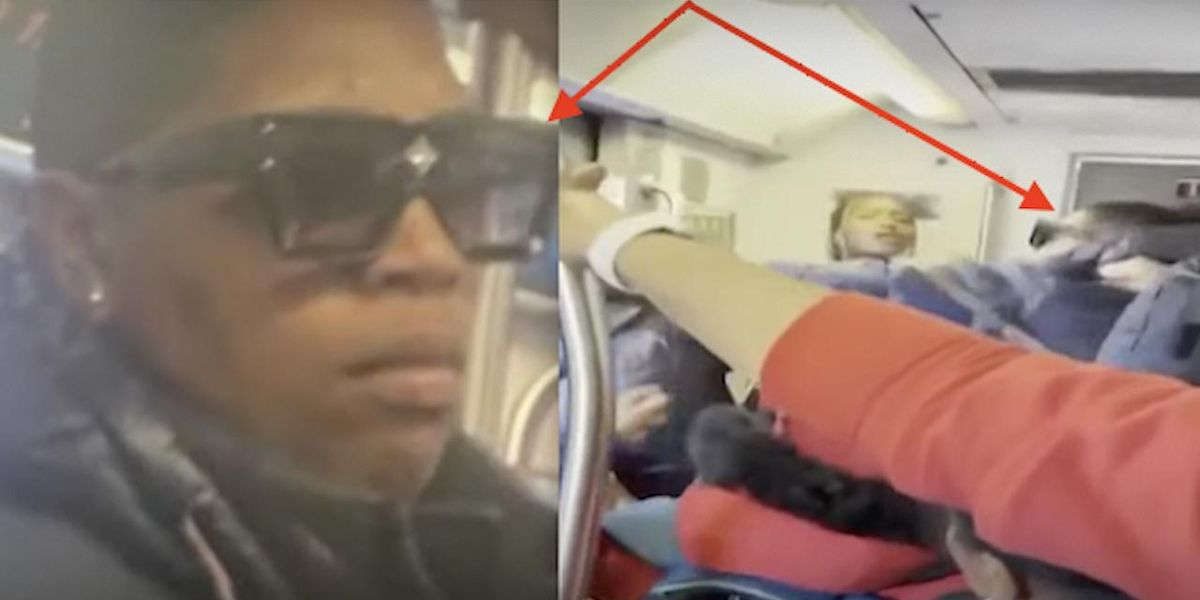 An unidentified woman was caught on cellphone video repeatedly punching a mother and her 10-year-old daughter on a subway train in the Bronx while multiple people just inches away did nothing to help them.

The 36-year-old mother and her daughter were on their way from from school and standing in a crowded northbound 5 train at the Westchester Avenue and Simpson Street station in the Longwood section, WNBC said.

Police told WNBC that’s when the suspect began punching them in the face and mouth. Police said video taken by another passenger shows the woman punching the mother and daughter with a closed fist, WCBS reported.

The mother, who asked not to be identified, told WNBC she doesn’t know what sparked the attack.

The mother added to WNBC she didn’t consider fighting back as her only mission was to shield her girl from the stranger’s fists.

“Just like make the hug and say, ‘No worries, mommy is here, I protect you, no worry,'” the mother added to WNBC.

WNBC said the attacker — described as a woman in her 40s, about about 5 feet 8 inches tall with short black hair, and last seen wearing a black jacket and black sunglasses — soon exited the train and ran off. WCBS added that the attacker is described as weighing about 215 pounds.

The mother and daughter were taken to a hospital where they were treated for their injuries, WNBC said. But the emotional fallout continues, as the mom told WNBC her little girl is still scared when she sees crowds.

An investigation is proceeding, WNBC said, adding that a cash reward is being offered for information leading to an arrest. Anyone with information is asked to call Crime Stoppers at 1-800-577-TIPS. WCBS added that you submit a tip via the NYPD’s Crime Stoppers website or via Twitter @NYPDTips and that all tips are kept confidential