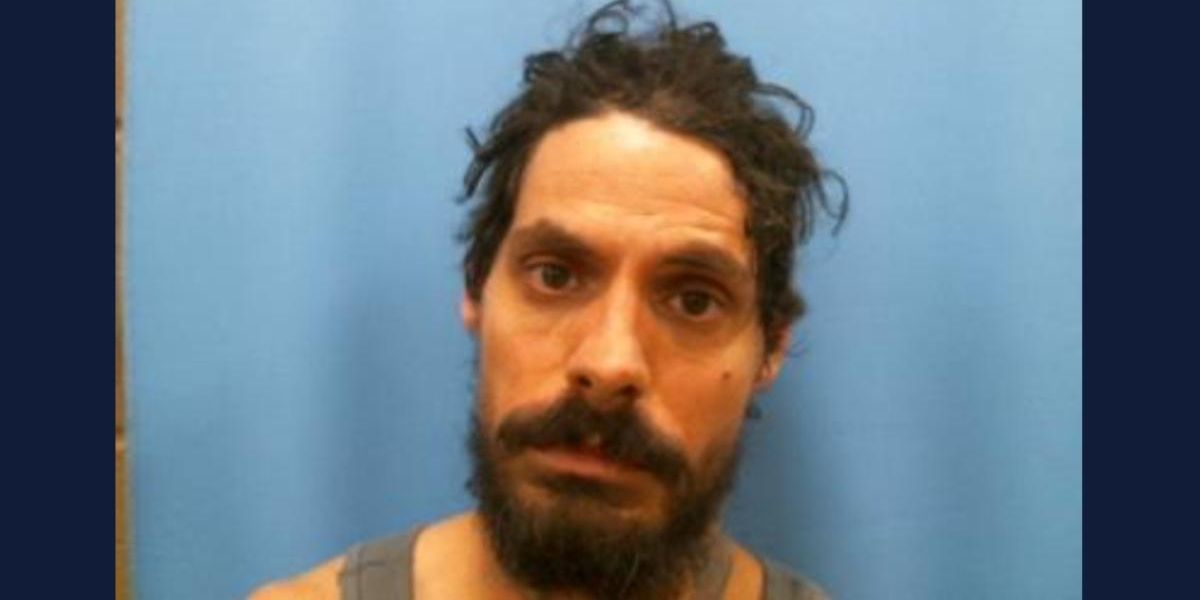 An Alabama man is accused of violently beating his daughter after she allegedly informed her mother that the father might be cheating on her.

On Nov. 7, Franklin County Sheriff’s deputies responded to a report of a “father beating his daughter.” Police noticed broken beer bottles outside, a broken Nintendo Switch, and blood droplets outside the mobile home in Russellville, Alabama.

The residents of the home did not open the door, which caused the deputies to force their way into the home. Once inside, they noted that the house was in total disarray – a TV was destroyed, laptops crushed and ripped apart, kitchen items strewn around the home, children’s bedroom furniture thrown around, and clothes scattered everywhere.

Deputies discovered Christopher Andrighetti, 39, hiding inside a bedroom closet. He was covered in blood from self-inflicted lacerations. Police searched the house and found a child hiding inside another closet. They also encountered Andrighetti’s 14-year-old daughter.

Police said the daughter told her mother that the father had created a secret social media account, and she suspected Andrighetti of having an affair.

Law enforcement said that when Andrighetti found out that he was allegedly outed for cheating, he “violently beat” his daughter.

The Franklin County Sheriff’s Office said in a statement, “He struck the daughter with his fist, a shower curtain rod, a piece of wood, shoved her to the floor, slapped her, and threw items including glass bottles at her.”

The father reportedly instructed his daughter to “clean up the mess.” When she went to get trash bags from the kitchen, she ran out the front door and escaped to a neighbor’s house, where she called police.

Police said the daughter had “obvious injuries that required her to be taken to a local hospital.”

Why Isn’t Iran Cracking Down Harder on the Protesters?
Juanita Broaddrick Is Latest To Be Brought Back To Twitter By Elon Musk
Here We Go: WHO to Rename ‘Monkeypox’ Virus to ‘MPOX’ as Pressure Mounts from the Biden Regime
Chair of the Maricopa County Board of Supervisors Bill Gates Reportedly in Hiding
Trudeau government discussed using tanks to crush peaceful Freedom Convoy protests