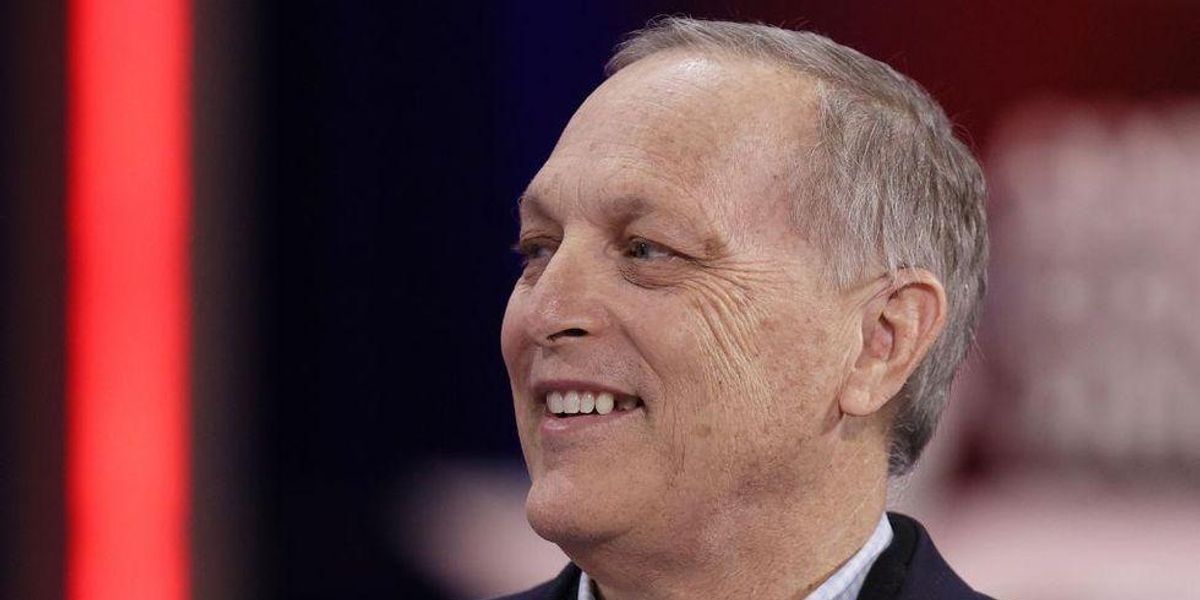 During an appearance on Newsmax, Biggs said that he will “be nominated” on Tuesday for the role of House speaker. He said that his bid for the post is “not just about Kevin [McCarthy]” but that it is about the issue of “institutional direction.”

The Hill noted that McCarthy would need to win a majority during a vote of House GOP lawmakers on Tuesday in order to snag the nomination for the role, and he would then need to win during a January vote of the full House in order to get the speakership.

While it still remains unclear which party will have the majority in the U.S. House of Representatives next year, Republicans are expected to gain control of the chamber, potentially by a slim margin. Democrats went into the 2022 midterms with control in both the House and Senate.

“I am determined to ensure that this majority reaches its full potential. I will be a listener every bit as much as a Speaker, striving to build consensus from the bottom-up rather than commanding the agenda from the top-down,” McCarthy wrote in a letter to House GOP colleagues. “That means putting the right people in the right spots and harnessing the power of our entire conference. Everyone has something valuable to bring to the table and my door will always be open to your ideas and input on how we best achieve our shared goals.”

Democratic Rep. Nancy Pelosi of California is the current speaker of the House.