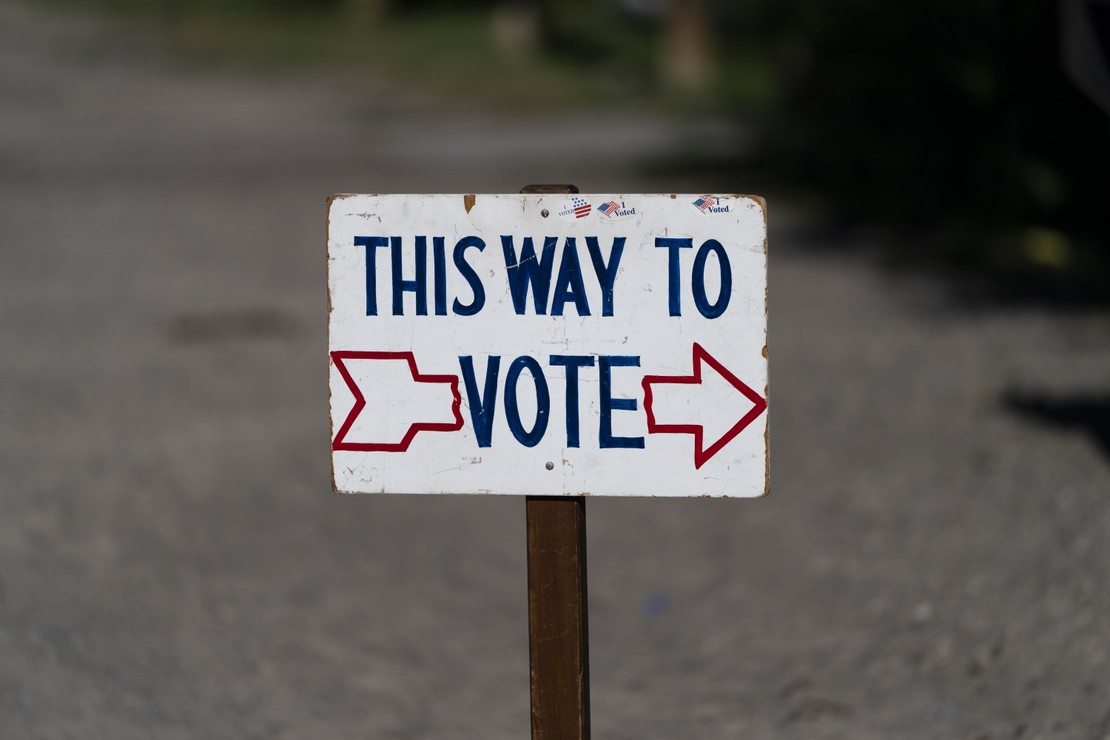 While the GOP is now officially one victory away from securing the majority in the House, there’s no denying that this year’s midterms were an overall disappointment. Though we originally expected Democrats to retain control of the Senate, pollsters gave the GOP the edge to win the majority in the final days before the election.

The most recent disappointment is the projected defeat of Kari Lake in Arizona, which convinces me that the problems that plagued the elections in the state aren’t going to go anyway anytime soon. For nearly a week, we watched as election officials made excuses for the long, drawn-out vote counting while suggesting that the problems with vote-counting machines that disproportionately affected GOP strongholds were nothing to worry about.

Putting aside the accusations of incompetence and/or malfeasance, the Republican Party has a genuine problem to address going forward. For years, we’ve failed to learn from our electoral defeats because we pride ourselves on our moral victories. I believe mail-in voting is evil and highly susceptible to fraud. But the radical left embraced it, allowing them to build up an effective mail-in vote game plan. We Republicans, however, sat on our high horse, refusing to adapt to what was happening. Our moral victory came at the expense of winning elections.

We don’t like how Election Day has become Election Month and with good reason. But Democrats embraced it; we didn’t. We sat and watched as they banked and harvested early votes and patted ourselves on the back for doing things the right way and waiting for Election Day — effectively starting the race several laps behind. Sadly, the moral high ground is useless if we allow ourselves to lose over and over again without acknowledging the political reality. We can’t destroy mail-in voting if we’re not in power to do something about it.

I know, I know: it has a bit of that “reelect me to fight for term limits” vibe to it, but we’re running out of time to be in a position to be competitive anymore if we don’t start playing by their rules. The party has to play by the same rules as the Democrats to beat them at their own game.

Related: 5 Things the GOP Must Do After the Brutal 2022 Midterms

And what about the empty gestures? How convinced were you when Republicans sent a bill to Obama’s desk repealing most of Obamacare and defunding Planned Parenthood back in 2016 that they were actually serious about doing it when it would actually matter? Remember what happened when Trump was in office and we still had both the House and Senate? Well, Obamacare still exists, and Planned Parenthood wasn’t defunded. Aren’t you sick of a GOP that voted repeatedly to repeal and replace Obamacare when Obama was in the White House, but when they actually had the power to get rid of it, they failed?

There’s a painful reality we have to accept about this country. It’s been nearly twenty years since a Republican won the popular vote in a presidential election. In 2004, President George W. Bush defeated the insanely dull John Kerry, who was notorious for his flip-flops and blatant pandering — but only barely. Bush was still relatively popular then and arguably should have won by a larger margin. In many ways, we were extremely lucky that Donald Trump won the Electoral College in 2016. Democrats just fight harder to win than Republicans do. They’re notorious for changing the rules to suit their needs, and all we do is complain instead of fight back. If Democrats are going to continue to fight dirty, we have to as well.