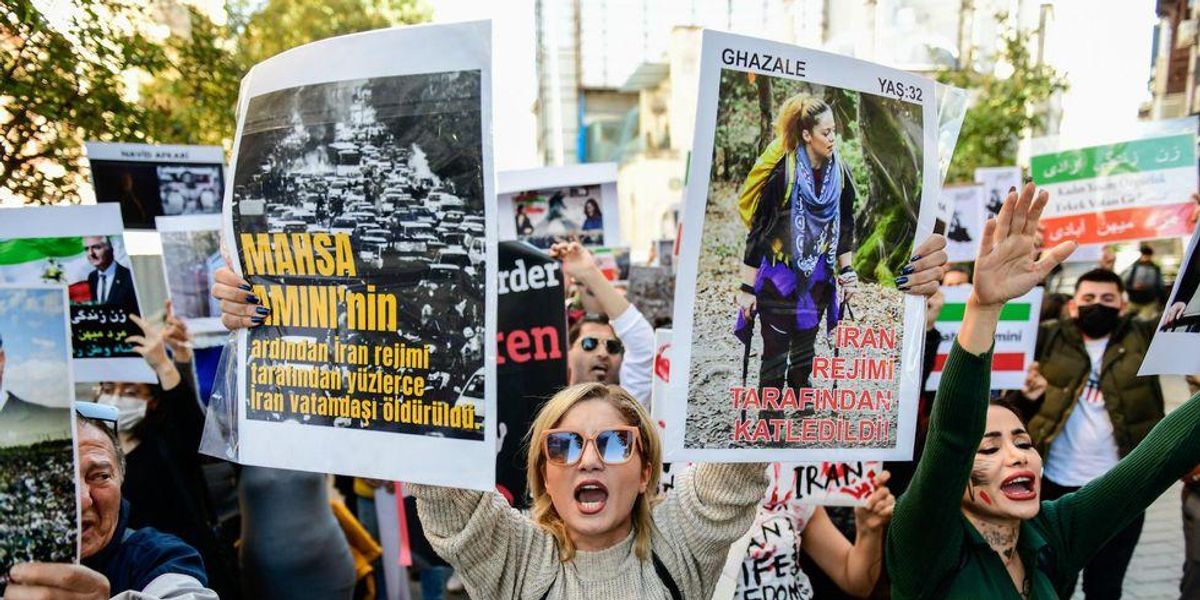 The parliament in Iran voted to punish protesters with the death penalty after more than 14,000 people were arrested in protests against the government.

Lawmakers voted overwhelmingly in a vote of 227 to 190 to press the judiciary to impose the harshest punishment for those openly opposing the government.

Protests erupted across the country after Mahsa Amini, a 22-year-old woman, was arrested in September by the morality police after she allegedly failed to comply with stringent women’s dress regulations surrounding head coverings. She died while in custody, and critics accused the police of beating her while she was detained. Authorities have denied the claims.

Women have protested against the government by burning their hijabs and cutting their hair in public, which are both against the rules imposed by the Iranian regime. At least 326 people died in the clashes between protesters and government police.

The U.N. estimated that over 14,000 protesters have been arrested in the protests, and more than 1,000 people have been charged with crimes ranging from “waging war against God” to “corruption on earth.”

On Friday, human rights experts from the United Nations issued a stern letter demanding the Iranian regime walk back the extreme punishments for protesting.

“We urge Iranian authorities to stop using the death penalty as a tool to squash protests,” the letter read, “and reiterate our call to immediately release all protesters who have been arbitrarily deprived of their liberty for the sole reason of exercising their legitimate rights to freedom of opinion and expression, association and peaceful assembly and for their actions to promote and protect human rights and fundamental freedoms through peaceful means.”

On Sunday, the first death sentence was ordered against a protester who was accused of “disturbing public order and comfort, community and colluding to commit a crime against national security.”

“They want the Iranian nation to adopt the same beliefs as American abd British leaders and so on,” he said.