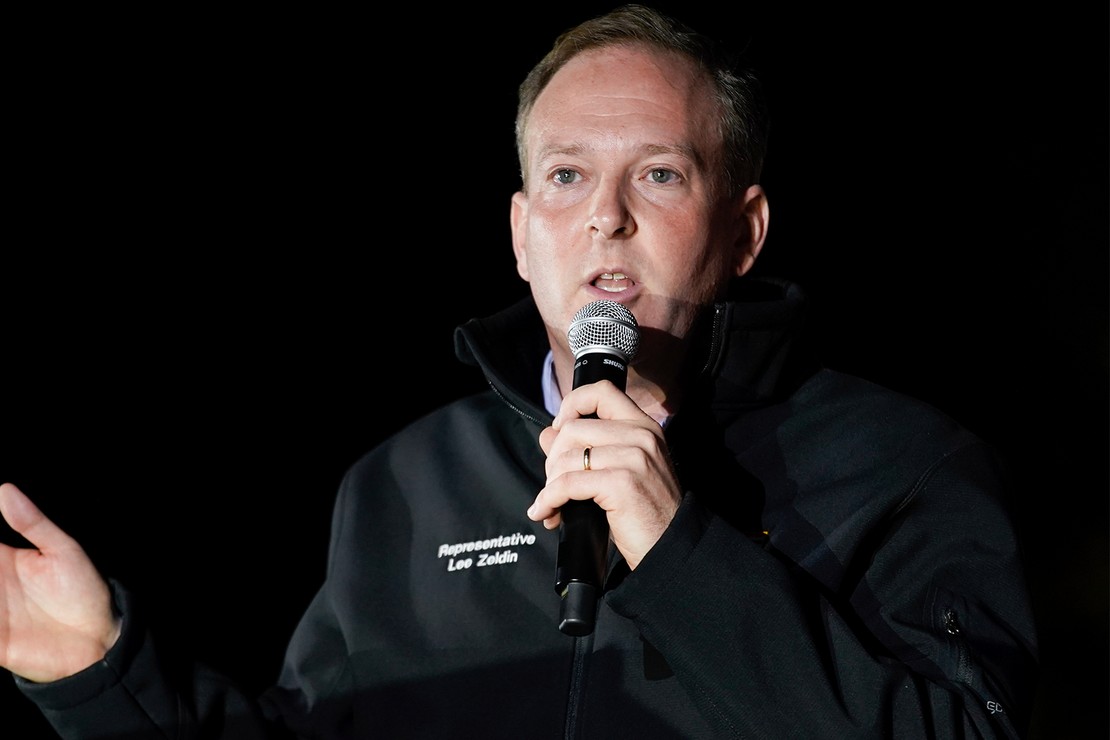 Well, Election Day/Week/Month is still going on. We have one seat in the Senate awaiting a runoff election, and the GOP is on track for the majority in the House.

The lack of a red wave still casts a dark cloud over the 2022 midterms. While many are asking “What do we need to change?” Republican National Committee Chairwoman Ronna McDaniel, who predicted the “red wave” was coming, announced on Monday that she wants to seek reelection to her post.

“The announcement came on a Monday call with RNC members, following a disappointing midterm election for Republicans, who had hoped to win control of both chambers of Congress but are instead caught in a post-election blame game,” reports Politico. “During the call, McDaniel said she would run for reelection if the members wanted her to, and that she heard from many who do. She added that she intended to move forward, according to a person familiar with her remarks.”

In 2020, McDaniel reportedly was considering leaving her post after her two-year term was up.

After winning the presidency in 2017, President Trump picked McDaniel to chair the Republican National Committee. Despite being a Trump ally, she has insisted that the RNC would be neutral in a 2024 presidential primary,

Despite her apparent intention to seek reelection, there are growing calls in the party for a change of leadership after the disappointing midterm elections.

One name that’s come up as a potential replacement for McDaniel is Rep. Lee Zeldin (N.Y.), who ran a surprisingly competitive race against Gov. Kathy Hochul.

Zeldin’s strong showing at the top of the ticket is believed by many Republicans to have been a key factor in four House seats in the state being flipping from Democrat to Republican. One of those seats was Democratic Congressional Campaign Committee Chairman Sean Patrick Maloney’s.

“Even in places where we came up a little bit short, like Lee Zeldin’s race for governor in New York, he performed very well compared to Republicans in recent elections, and he probably helped save the House of Representatives by bringing four new Republican Congressmen-elect across the finish line in New York,” Sen. Tom Cotton (R-Ark.) said on CBS on Sunday.

According to NBC News, Zeldin “has spoken with GOP elected officials and party activists who want him to run for the chairmanship of the Republican National Committee.”

“He has received calls from around the country,” Zeldin’s media consultant John Brabender said Sunday. “It’s likely that he will at least explore it. … He’s fielding calls, talking to people, listening to them, but it has not gone beyond that.”

I think Zeldin would be a fantastic candidate for GOP Chairman. He was a phenomenal gubernatorial candidate who did better in a statewide election in New York than anyone thought possible. I saw his performance in his debate with Kathy Hochul, and he’s a strong, energetic, and effective communicator, and I think he ought to give it some serious consideration.

I don’t blame McDaniel for the outcome of the midterm election. But something needs to change, and some fresh leadership in the RNC with a former congressman who fought a competitive race in a blue state might just be the leadership the party needs.

EXCLUSIVE: Archbishop Vigano Shares His Message with Medical Doctors for COVID Ethics International
Biden calls for ‘stricter gun laws’ before GOP takes House: ‘The idea we still allow semiautomatic weapons to be purchased is sick’
Why Isn’t Iran Cracking Down Harder on the Protesters?
1,600 years before Plymouth, a Thanksgiving feast took place in Israel just before the most important week in human history — and it was all about gratitude
Elon Musk agrees with Dinesh D’Souza that Twitter censorship has been ‘a one-way operation against conservatives’