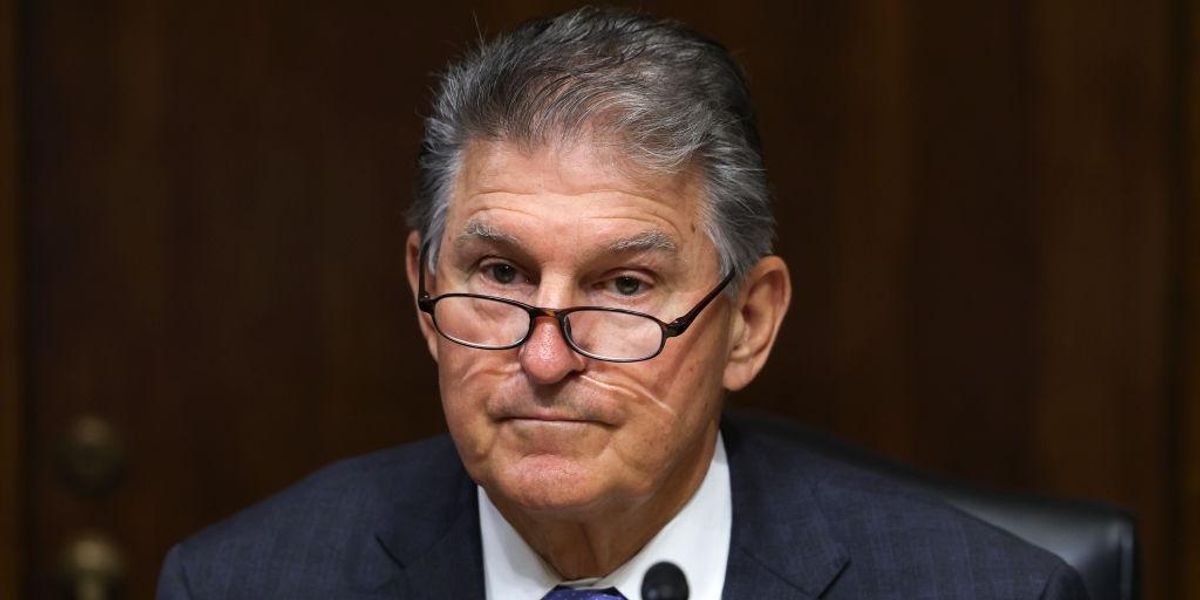 Republican Rep. Alex Mooney of West Virginia announced on Tuesday that he will mount a U.S. Senate bid for the seat currently occupied by Democratic Sen. Joe Manchin — the election for the slot will take place in 2024.

Manchin, who has served in the U.S. Senate for more than a decade, told Fox News that he has not yet arrived at a “complete decision” about whether he will seek reelection in 2024.

u201c.@RepAlexMooney announces that he will be running for the U.S. Senate in 2024. What was his reasoning behind making this announcement? He joins @HoppyKercheval. WATCH: https://t.co/yCFQ3nm85Yu201d

Mooney, who has served in the U.S. House of Representatives since early 2015, just won another term in office during the 2022 midterms — he will likely face competition during the GOP primary for the U.S. Senate seat.

“I think I’ll defeat him,” Mooney said, referring to Manchin during an interview with the Associated Press. “Obviously, he’s been around for a long time, met a lot of people, has a lot of money,” Mooney said, according to the outlet, which reported that the lawmaker pointed out that by announcing early, he will have additional time to fundraise. “I just want to make my intentions known to anybody, including Joe Manchin himself.”

Former President Donald Trump endorsed Mooney in 2021 ahead of the 2022 Republican primary contest in which Mooney defeated fellow GOP Rep. David McKinley of West Virginia. Mooney, who announced his Senate bid during an interview on MetroNews’ “Talkline,” noted that he would like to meet with Trump and seek the former president’s support again.

Manchin supported McKinley over Mooney in an ad prior to the GOP primary earlier this year. “Alex Mooney has proven he’s all about Alex Mooney. But West Virginians know David McKinley is all about us,” Manchin said in the ad.

Democrats managed to cling to control of the Senate chamber during the 2022 midterms, though it appears likely the GOP will secure a majority in the House.