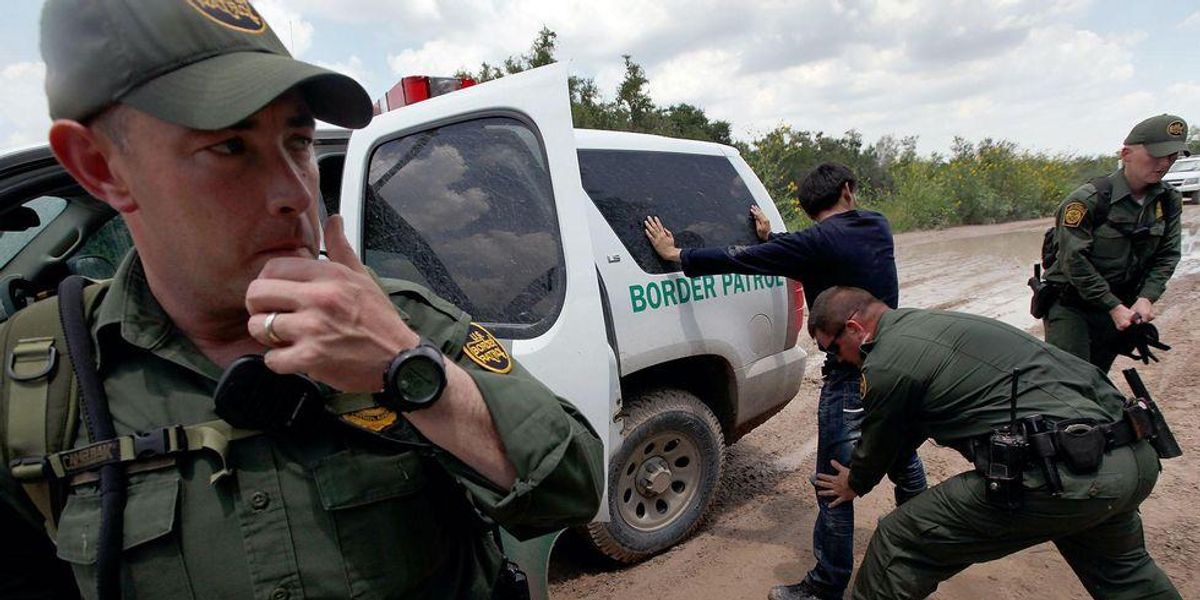 A federal judge struck down implementation of the Title 42 policy instituted under the Trump administration, and Border Patrol agents reportedly said they expect a massive surge of new migrants at the border.

Title 42 was also called the “remain in Mexico” policy because the emergency pandemic measure forced migrants seeking asylum to wait for their paperwork to be processed from across the border in Mexico. Prior to the ruling, they would be allowed to enter the U.S. and await a ruling from officials on whether their asylum claims were valid.

On Tuesday, District Judge Emmet Sullivan in Washington, D.C., wrote that the Title 42 order is “arbitrary and capricious in violation of the Administrative Procedure Act.”

Critics of the policy have called it inhumane and contrary to global humanitarian agreements the U.S. has made in the past.

Sullivan scolded the U.S. Centers for Disease Control and Prevention for not allowing for alternative methods of avoiding the spread of the coronavirus pandemic, the rationale behind the Title 42 policy.

“With regard to whether defendants could have ‘ramped up vaccinations, outdoor processing, and all other available public health measures,’ … the court finds the CDC failed to articulate a satisfactory explanation for why such measures were not feasible,” Sullivan wrote.

Democrats predictably praised the order, despite the negative effect it’s likely to have on border security.

“Title 42 was a cruel, inhumane policy,” he added. “As I applaud this decision, I think of the more than two million migrants who were turned away at the border because of this policy.”

“A federal judge voided Title 42, the policy that has allowed border officials to quickly expel many migrants without regard to their asylum claims. This is a major step in the right direction,”
tweeted the official account for a migrant rights organization, the National Immigration Forum.

“BIG VICTORY against Title 42! Now, the Biden administration will have to admit asylum seekers into the United States!”
tweeted United We Dream.

The Biden administration faced steep criticism from many on the left for using Title 42 in order to keep many asylum seekers from Venezuela out of the country as their applications were processed.

Failed Candidate Stacey Abrams Now Pushing For Position At The Federal Communications Commission
Police respond to emergency at home of Ted Cruz after his daughter reportedly self-harmed
On Pearl Harbor Remembrance Day, No Conspiracy Theories, Please
Tom Cotton drops mic on woke Kroger CEO for running to Republicans to save merger from Democrats: ‘Best of luck’
Janitors’ union called a strike outside Twitter, so Elon Musk cancelled its contract and fired the janitors