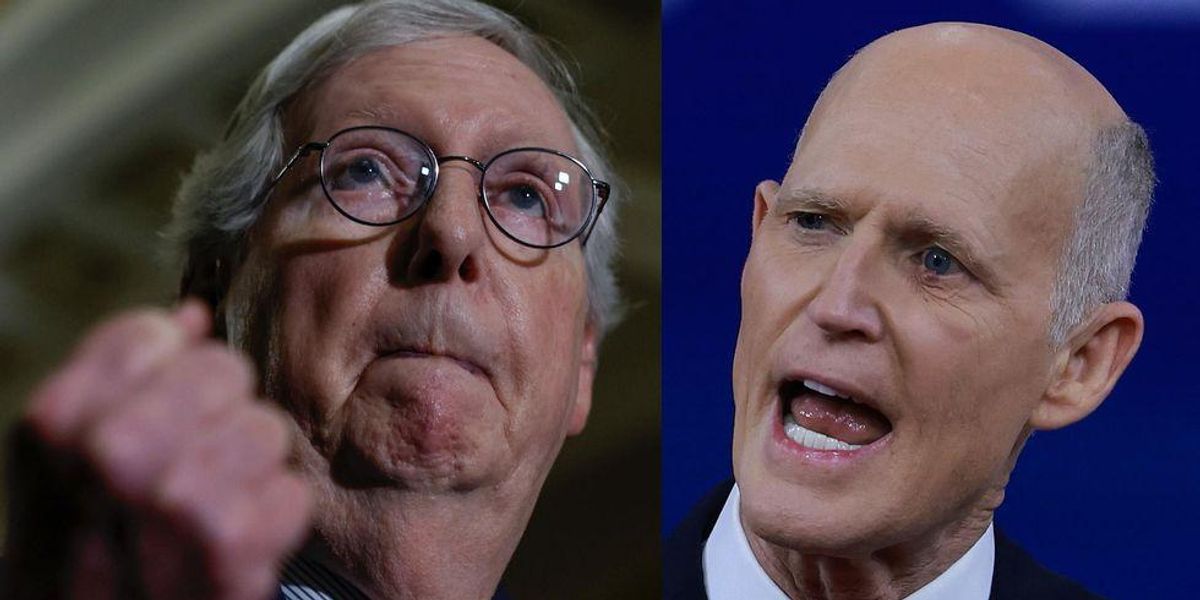 Republican Senate Minority Leader Mitch McConnell of Kentucky issued his explanation for why Republicans fared poorly in the midterms and defiantly claimed he had the votes to remain in leadership despite criticism.

McConnnell addressed the Republican uprising against his leadership in a media briefing Tuesday.

“I want to repeat again, I have the votes, I will be elected,” said McConnell.

McConnell went on to reject critics who blamed him for the disappointing results of the midterm elections.

“We underperformed among independents and moderates because their impression of many of the people in our party in leadership roles is that they’re involved in chaos, negativity, excessive attacks, and it frightened independent and moderate Republican voters,” he said.

“And we saw that, which is why you all recall I never predicted a red wave. We never saw that in any of our polling in the states that we were counting on to win,” McConnell added.

He went on to cite two states where he said Republicans were “crushed” by independent voters: Arizona and New Hampshire.

Several Republicans came out to call for the leadership vote to be postponed in an apparent effort to rouse the anti-McConnell movement. Republican Sen. Rick Scott of Florida tossed his hat in the ring as an alternative to McConnell’s reelection.

“I understand that I won’t gain the support of every member of our Conference, but we all have a clear choice to make. If you simply want to stick with the status quo, don’t vote for me,” wrote Scott.

He responded directly to Scott’s comments when prompted by a reporter.

“I don’t own this job,” he said. “Anybody in the conference is certainly entitled to challenge me. And I welcome the contest.”

Among those criticizing McConnell was former President Donald Trump, who nevertheless said that the election was a “success” in a statement attacking Florida Gov. Ron DeSantis (R).

Here’s the media briefing from McConnell:

12 Senate Republicans join Democrats in passing pro-gay marriage bill
University of Florida College of Medicine pushing “woke” CRT and other anti-white propaganda on students
Former Disney CEO Reportedly Used Deceptive Accounting Practices To Hide Woke Disney+ Losses
This Thanksgiving, I will give thanks for all the miraculous blessings of the free market
‘Our city is in peril’: Portland business owner closes store — and posts scathing note on front door blasting criminals, authorities who fail to punish them