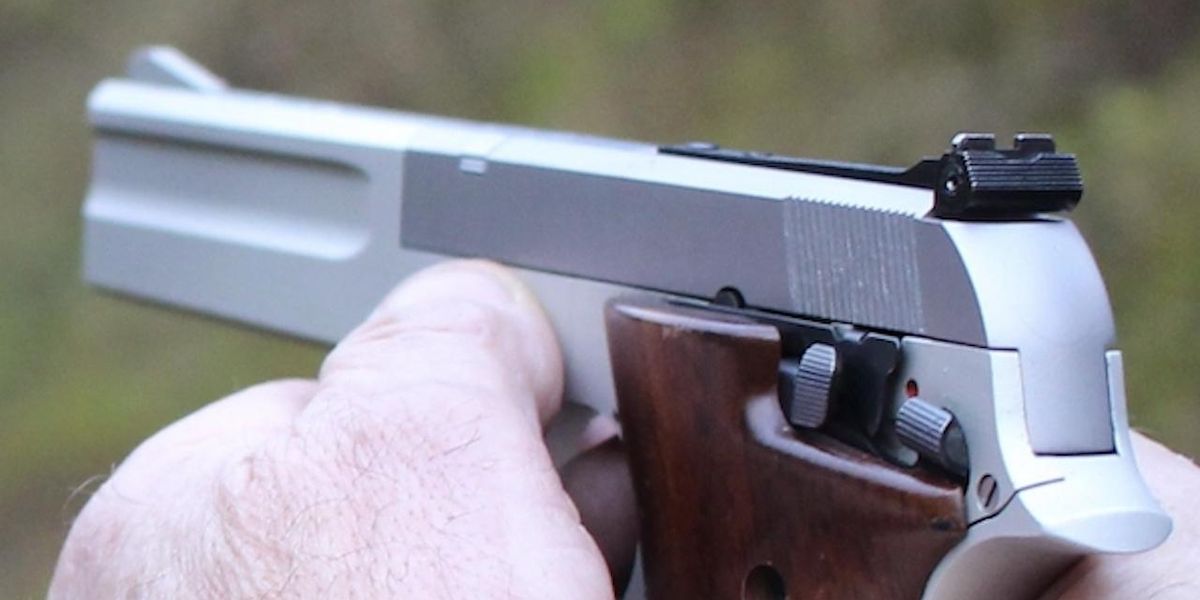 A Utah motorist in the middle of a road-rage episode allegedly pointed a gun at the driver next to him and cursed him out earlier this week. Problem was that the victim is a police officer who was operating an unmarked vehicle.

A police officer with the Granite School District in Salt Lake County was driving north on 5600 West about 11:45 a.m. Monday when he signaled to change lanes to turn east on 4100 South, the Gephardt Daily reported, citing a probable cause statement filed in 3rd District Court.

While both vehicles were traveling east on 4100 South, Bradley changed lanes to pull up next to the unmarked police vehicle and “began yelling profanities,” the Daily added, citing the probable cause statement.

Bradley then pointed “what appeared to be a small silver firearm” at the officer, police told the paper.

As Bradley passed the truck, the victim — a sergeant with the school district police department — “turned on the red and blue lights” and pulled the perp over near 5470 West, KSL-TV reported.

The officer then ordered Bradley out of the vehicle, the statement continues, according to the Daily. Bradley was placed in handcuffs, and a gun “pushed into the seat cushion of the passenger side front seat” was found, KSL said, citing the affidavit.

The affidavit also said Bradley was “highly upset” while driving, “dishonest” about the location of the gun, and showed “signs of an individual who could potentially put the public and other motor vehicle operators at risk for road rage incidents,” KSL reported.

Bradley was booked into the Salt Lake County jail for investigation of aggravated assault, a third-degree felony, and threat/use of a dangerous weapon in a fight, a Class A misdemeanor, the paper reported.

Is Trump Having a Kanye-like Meltdown?
Top Hollywood stars say Hollywood executives are aÂ den of parasitesÂ whoÂ feast on the blood of kids and TRAFFIC them for adrenochrome
Big Brother Google Pours Millions Into Global “Fact Check” Fund
REPORT: Top Aide To John Fetterman Is Outspoken Court-Packing Activist
Federal Reserve set to introduce privacy-crushing digital currency that can be ‘controlled’ and ‘programmed’ by government bureaucrats