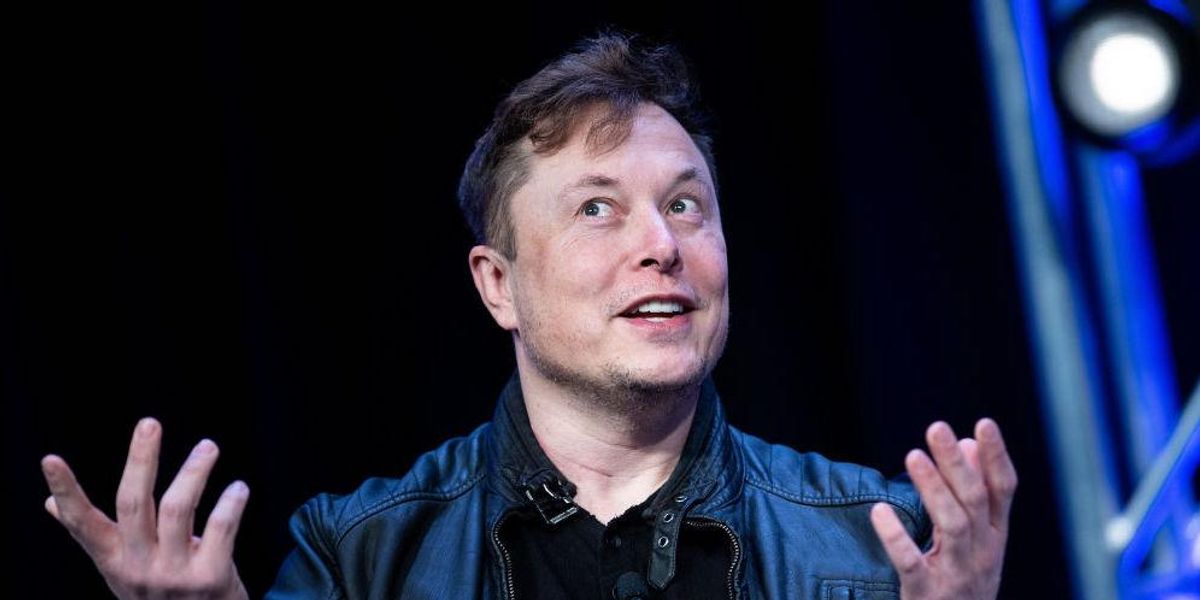 Sen. Ed Markey (D-Mass.) is not backing down from threats he levied against Elon Musk.

Markey is upset that Musk’s acquisition of Twitter resulted in a wave of impersonations on the platform, beginning when Musk allowed users to purchase a blue “verified” check marks.

Specifically, Markey colluded with a Washington Post writer to create an account impersonating him. Markey then sent Musk an angry letter demanding answers, but failed to disclose that he gave the journalist permission to create the false account.

Musk responded to Markey’s initial outrage by mocking him, causing Markey to threaten Musk that Congress will “fix” his companies.

What is Markey saying now?

During an interview Thursday on MSNBC, Markey was asked how specifically Congress can “fix” Musk’s companies.

The Massachusetts Democrat, however, failed to provide a substantive answer, other than responding that he sits on congressional committees that provide oversight of government agencies that are scrutinizing Twitter and Tesla.

But vagueness did not stop Markey from doubling down on his threat.

“As the owner of these companies, he can fire anyone he wants. He can do whatever he wants inside those companies,” Markey said.

“But when he is dealing with the federal government, in terms of federal laws, he’s not free to do that. He cannot ignore what the federal government is requiring of your company,” he declared. “And that goes for safety rules in your vehicles and it goes for guardrails that have to be built around social media sites that are allowing for — to give someone $8 to impersonate who they are.

“That is not permissible. They will pay a price if they don’t put safeguards in place at Twitter,” Markey threatened.

Empty threats aside, it’s not clear what “safeguards” Musk should enact. Markey certainly did not provide any suggestions.

After all, despite Markey’s rhetoric, it’s actually not illegal to create parody social media accounts impersonating real people, though impersonation should be distinguished from identity theft, which of course is illegal.

For what it’s worth, Musk is making efforts to reform Twitter Blue, the subscription service that allowed Twitter users to purchase the blue “verified” check mark. After a wave of impersonations flooded the platform, Musk suspended the service to make changes. The service will be relaunched later this month.