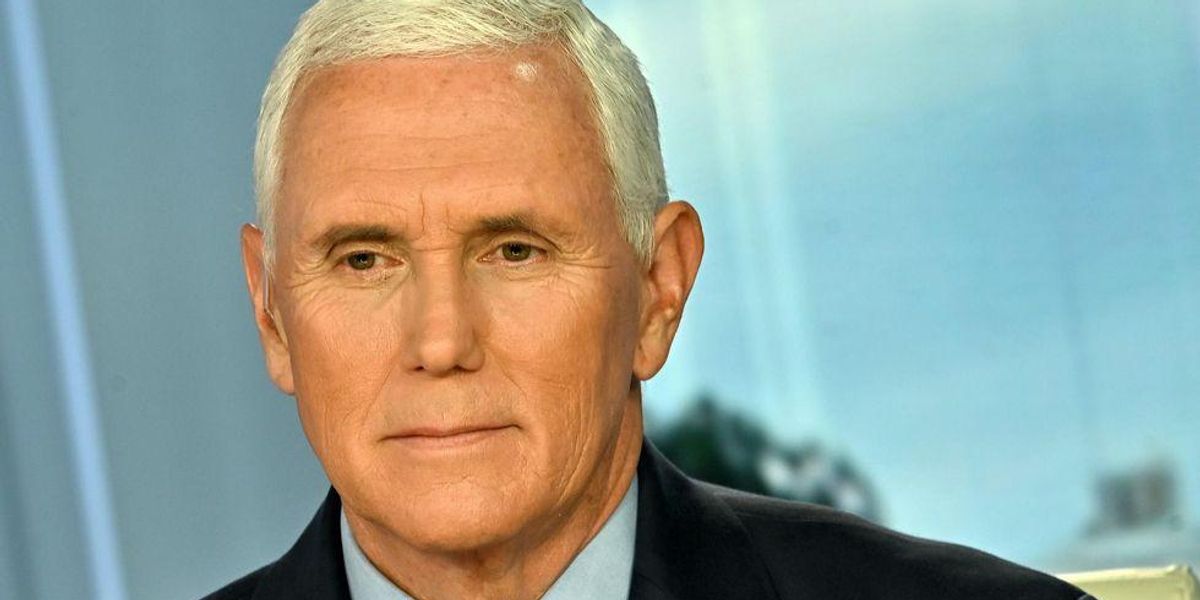 Former Vice President Mike Pence said that he would refuse to testify before the Jan. 6 Committee because Congress has “no right” to his testimony.

Pence made the comments in an interview with Margaret Brennan of CBS News, who asked him whether he would testify as many of his staffers have.

“I served for twelve years in the Congress. It’s inconceivable to me that one party would appoint every member of a committee in Congress; that’s antithetical to that whole idea of the committee system. That being said, I never stood in the way of senior members of my team cooperating with the committee and testifying,” Pence responded.

“But Congress has no right to my testimony,” he added.

“We have a separation of powers under the Constitution of the United States, and I believe it would establish a terrible precedent for the Congress to summon a vice president of the United States to speak about deliberations that took place at the White House,” Pence said.

“So you’re closing the door on that entirely?” Brennan asked.

“I’m closing the door on that,” he said.

“But I must say again the partisan nature of the January 6 Committee has been a disappointment to me. It seemed to me in the beginning there was an opportunity to examine every aspect of what happened on January 6 and to do so more in the spirit of the 9-11 Commission, non-partisan, non-political,” Pence added.

“And that was an opportunity lost,” he concluded.

Video showed that some of the rioters on Jan. 6 chanted, “Hang Mike Pence,” and a confidential witness for the FBI said that rioters were seeking to kill Pence for not helping overturn the official results of the election.

The committee will likely be disbanded after the newest term of Congress begins, since Republicans have narrowly seized control of the House of Representatives. In October, the committee voted unanimously to subpoena former President Donald Trump to have him testify about his possible role in the events of the rioting on January 6.

Here’s the video of Pence’s response:

u201cBREAKING: Former Vice President Mike Pence tells CBS News that he’s “closing the door” on testifying before the Jan. 6 committee. u201cCongress has no right to my testimony,u201d he tells @margbrennan.u201d

The Sad, Existential Difference Between Traditional Gender Roles and Feminism
Mark Ruffalo says Twitter ‘should be heavily regulated for misinformation,’ suggests government intervention if Elon Musk does not police the platform
Joe Biden: “It’s Gonna Take Time to Get Inflation Back to Normal Levels” (VIDEO)
OUT IN THE OPEN: UN and WEF admit to owning and controlling “science” and Big Tech
What Biden’s Retreat on the Rail Strike Tells Us