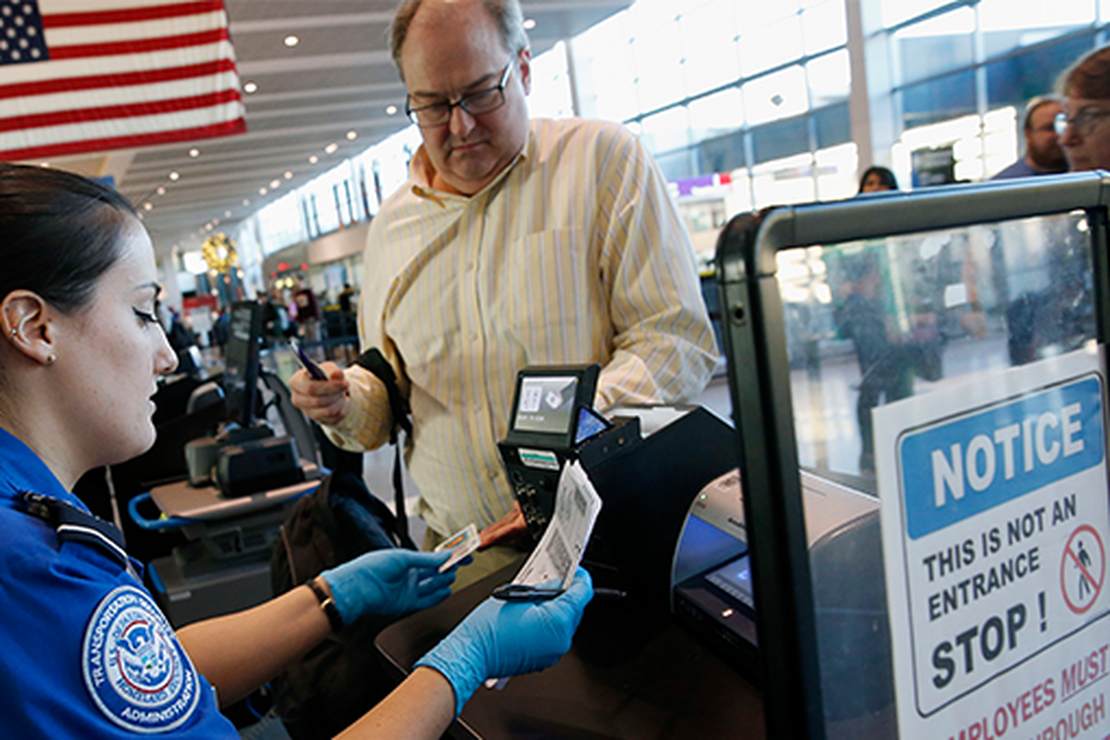 Supposing that you’re one of those selfish legacy Americans who clings bitterly to both your freedom of movement and bodily autonomy, your global overlords have decreed that you can’t have your cake and eat it too.

The Biden White House reprinted in totality, verbatim, the G20 Bali Leaders’ Declaration, ostensibly as a statement of national policy, because, under multinational corporate rule, national sovereignty is moot. Whatever is decided among WEF puppets with no popular vote at a Bali resort automatically becomes American public policy.

It reads, in part (emphasis mine):

We support the WHO mRNA Vaccine Technology Transfer hub as well as all as the spokes in all regions of the world with the objective of sharing technology and technical know-how on voluntary and mutually agreed terms. We welcome joint research and joint production of vaccines, including enhanced cooperation among developing countries. We acknowledge the importance of shared technical standards and verification methods, under the framework of the IHR (2005), to facilitate seamless international travel, interoperability, and recognizing digital solutions and non-digital solutions, including proof of vaccinations. We support continued international dialogue and collaboration on the establishment of trusted global digital health networks as part of the efforts to strengthen prevention and response to future pandemics, that should capitalize and build on the success of the existing standards and digital COVID-19 certificates.

“Digital COVID-19 certificates” — a.k.a. vaccine passports — were such a resounding success that riots ensued across the West until governments were forced to momentarily take their foot off the gas or risk all-out revolt.

Florence Police take their riot helmets off as a sign of solidarity to Italian Anti-Vaccine Passport protestors. pic.twitter.com/R9kweoytjx

Currently, Quebec is under a curfew. pic.twitter.com/1Pk39rOQ0p

But of course, despite the temporary reprieve as the technocrats regrouped and strategized behind the scenes, the vaccine passport agenda returns with a vengeance, as was always the plan.

The difference now is that we have indisputable proof that the entire logical premise of the vaccine passports — that we need to have a verification system to prevent the spread of COVID-19 — is irrelevant because the vaxxes don’t stop transmission, as a Pfizer executive admitted herself recently.

“Get vaccinated for others” was always a lie.

The only purpose of the #COVID passport: forcing people to get vaccinated.

The world needs to know. Share this video! ⤵️ pic.twitter.com/su1WqgB4dO

The COVID-19 Public Health™ response was always about social control, not actual public health. For the time being, vaccine passports are only proposed as a requisite for international travel because that is the most easily justifiable application of the technology.

Inevitably, it will move on to cover domestic travel as well, then on to a basic job requirement (the Biden administration already piloted that program and fortunately got shot down by the Supreme Court). In the end, you’ll need to scan your phone to buy a banana from 7-Eleven.

Once you’re accustomed to flashing your vax credentials on your smartphone, the next phase will be subcutaneous scannable implants. Biblical prophets called it the “mark of the beast.”

By virtue of the exponential explosion of technological capacity, paired with the corporate state’s psychopathic pursuit of total power, the trajectory of history is in the direction of unfathomable tyranny.

What was once the theoretical domain of street corner doomsday evangelists will become reality for all the world’s slaves to experience because reality is stranger than fiction, and getting stranger by the day.

It’s only going to get weirder. The level of contradiction is going to rise excruciatingly, even beyond the excruciating present levels of contradiction. So, I think it’s just going to get weirder and weirder, and weirder, and finally it’s going to be so weird that people are going to have to talk about how weird it is. And at that point novelty theory can come out of the woods, ah, because eventually people are going to say, “What the hell is going on?”