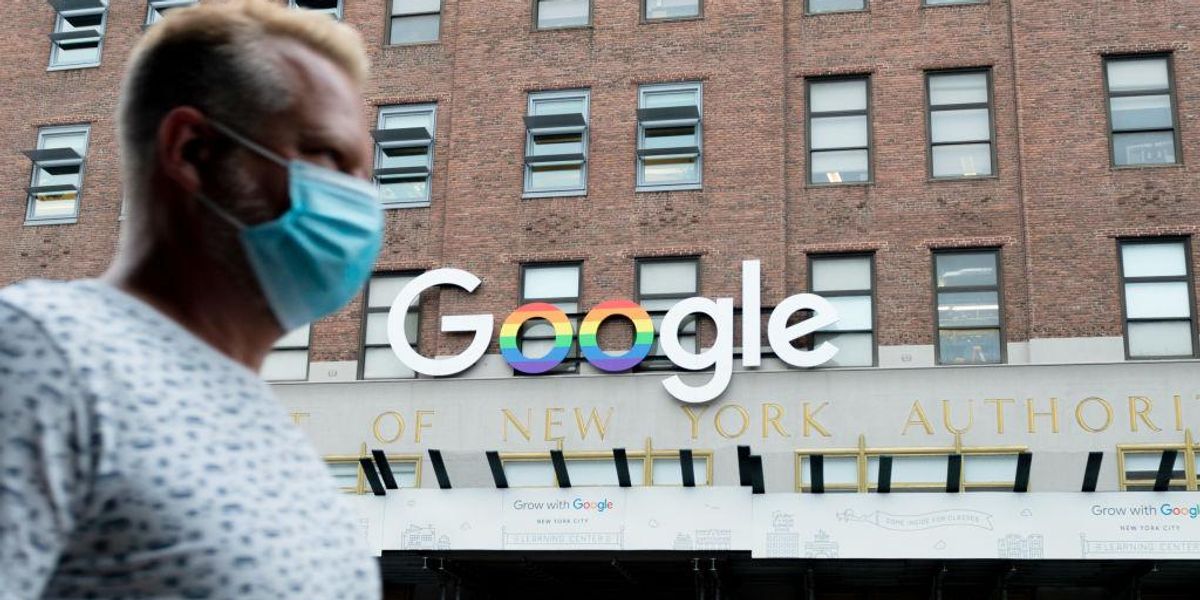 The Massachusetts Department of Public Health coordinated with Google to covertly install tracking apps on more than a million Android phones, a class-action lawsuit alleges. Google was allegedly urged by the government to install spyware on cell phones during the COVID-19 pandemic as a method of contract tracing.

The New Civil Liberties Alliance launched a lawsuit on Monday that claimed the Massachusetts Department of Public Health worked with Google to develop a contract tracing app in April 2021. The lawsuit — filed in the U.S. District Court of Massachusetts — accuses the DPH of installing “spyware that deliberately tracks and records movement and personal contacts onto over a million mobile devices without their owners’ permission and awareness.”

The lawsuit claims that the mobile app was not voluntarily downloaded by very many people.

However, the Massachusetts Public Health Department is accused of collaborating with Google to secretly auto-install COVID spyware onto over a million phones without anyone’s knowledge or consent.

“To increase adoption, starting on June 15, 2021, DPH worked with Google to secretly install the Contact Tracing App onto over one million Android mobile devices located in Massachusetts without the device owners’ knowledge or permission,” NCLA claimed in the lawsuit.

The NCLA press release declared, “DPH’s contact tracing app does not appear alongside other apps on the Android device’s home screen. The app can be found only by opening ‘settings’ and using the ‘view all apps’ feature.”

“According to the claims in the lawsuit, the app causes an Android cellphone to constantly connect and exchange data with other nearby devices via Bluetooth and create a record of those connections,” Fox Business reported. “This exchange process, the lawsuit explained, can make the time-stamped, stored data in person’s Android phone available to DPH, Google and application developers.”

The lawsuit claimed that the app could obtain data from the mobile device, such as phone numbers, personal emails, locations visited, and movement.

The lawsuit claims that if the smartphone owners deleted the app, the DPH “simply re-installs it.”

NCLA litigation counsel Peggy Little said, “The Massachusetts DPH, like any other government actor, is bound by state and federal constitutional and legal constraints on its conduct. This ‘android attack,’ deliberately designed to override the constitutional and legal rights of citizens to be free from government intrusions upon their privacy without their consent, reads like dystopian science fiction — and must be swiftly invalidated by the court.”

NCLA litigation counsel Sheng Li added, “Many states and foreign countries have successfully deployed contact tracing apps by obtaining the consent of their citizens before downloading software onto their smartphones. Persuading the public to voluntarily adopt such apps may be difficult, but it is also necessary in a free society. The government may not secretly install surveillance devices on your personal property without a warrant—even for a laudable purpose. For the same reason, it may not install surveillance software on your smartphone without your awareness and permission.”

The lawsuit alleges, “Spyware still exists on the overwhelming majority of the devices on which it was installed.”

Chinese communist official blames US fentanyl and coronavirus deaths on ‘freedom’ and gets scorched by backlash
Don’t Be Fooled, We Can’t Trust Mark Kelly
Young thugs — ages 12, 15, and 16 — punch woman in face after failing to steal her fanny pack. Same crew points gun at man, makes off with his cash, cops say.
Died Suddenly – the groundbreaking investigations that made the film possible
Here we go again: Another new covid “vaccine” to arrive next year, says Biden covid czar