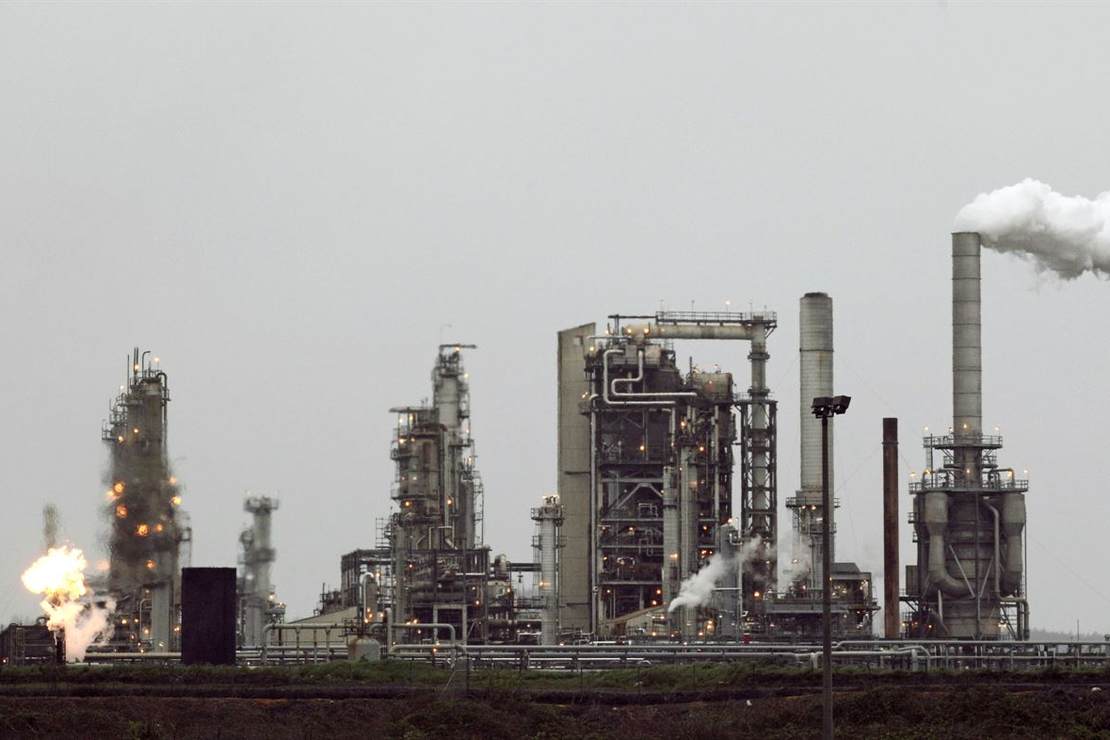 Last February, a federal judge in Louisiana struck down a Biden administration rule that pegged the “social cost of carbon” at the entirely fictional number of $51 a ton.

We know it was a number created out of thin air because, during the Trump administration, the social cost of carbon was set at $7 a ton. But last month, the full appeals court ruled that Biden could keep his fantasy number and use it to calculate damages done by carbon. The bureaucrats convinced the court not that the number bore any relationship to reality, but that changing it would require an enormous amount of work. The Energy Department had identified 21 rulemakings that would be affected by the ruling, while the Environmental Protection Agency had identified five and the Interior Department had pinpointed three.

“Regulatory impact analyses and analyses in support of other agency actions are often very complex and time-intensive studies that agencies can spend months developing and refining,” noted an Energy Department spokesman. So much for reality.

The “social cost of carbon” is “an estimate, in dollars, of the economic damages that would result from emitting one additional ton of carbon dioxide,” according to Resources for the Future. The estimate informs billions of dollars of policy and investment decisions in the United States and abroad.

So how does the EPA arrive at the fictional number of $51 a ton of carbon dioxide? It’s kind of a secret.

“Nobody really has a great handle on the problem; it’s like regulating with a blindfold when you don’t know where the emissions are, how bad the emissions are themselves, and so monitoring is such a central component of that,” said University of Denver law professor Wyatt Sassman.

Meanwhile, the industry will pay trillions of dollars over the next 30 years using a made-up number to calculate damages. And it’s going to get worse—much worse and much more quickly.

This isn’t science. It’s using a scientific template to create pain for oil and gas companies because they’re the villains in this Victorian melodrama. The global warming fanatics figure if they can’t shame the fossil fuel industry, they’ll bankrupt them.

There is an alternative to the social cost of carbon witchcraft, as shown in several studies, not mentioned in the EPA draft review.

Those studies show that, with reasonable alternative assumptions about climate sensitivity and CO2 fertilization, the SC-CO2 drops to very low numbers, with a high probability of being negative through at least 2050. In other words, each incremental ton of CO2 may yield net benefits to society for decades to come.

If the government is able to simply declare the social cost of carbon to be $190 a ton instead of $51 a ton, something is very, very wrong. Science certainly doesn’t work like that. But politics does. Maybe it’s time to follow the science and leave politics out of the debate altogether.