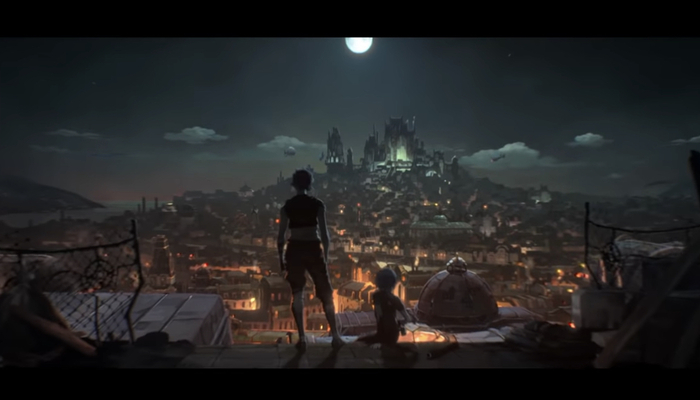 Gaming giants Riot Games and Ubisoft are not playing around—they have partnered for a new research project to censor supposed “toxicity” in gaming chats. It’s nothing new for big technology companies, except for the fact that Riot is owned by a conglomerate in China—which is notorious for authoritarian tech censorship. 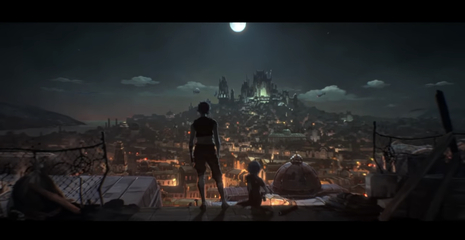 Ubisoft and Riot, which is owned by a Chinese conglomerate, are teamed up for the “Zero Harm in Comms” project, according to Reclaim The Net. The new project attempts to make a system using “natural language” to determine what a statement’s “general meaning” is instead of using a list of words or “dictionary-based technologies” to flag messages, Reclaim The Net cIted Ubisoft executive director Yves Jacquier.

The project’s first phase will develop a framework that allows platforms to “collect, share, and tag data without compromising user privacy by keeping personally identifiable information.” But if that turns out to be impossible, Ubisoft executive director Yves Jacquier said “the project stops.”

Provided that the first phase is accomplished, the project’s second phase will reportedly use “AI-based tools” to detect and then to mitigate alleged “disruptive behaviors.”

Riot Games is owned by Chinese conglomerate Tencent, meaning that the authoritarian Chinese Communist Party (CCP) can demand data or even potentially specific censorship actions from the company. No one wants toxicity in gaming, but how will Riot and Ubisoft define their terms?

The two gaming companies will publish their research findings for the project’s first phase regardless of success in 2023, Reclaim The Net reported.