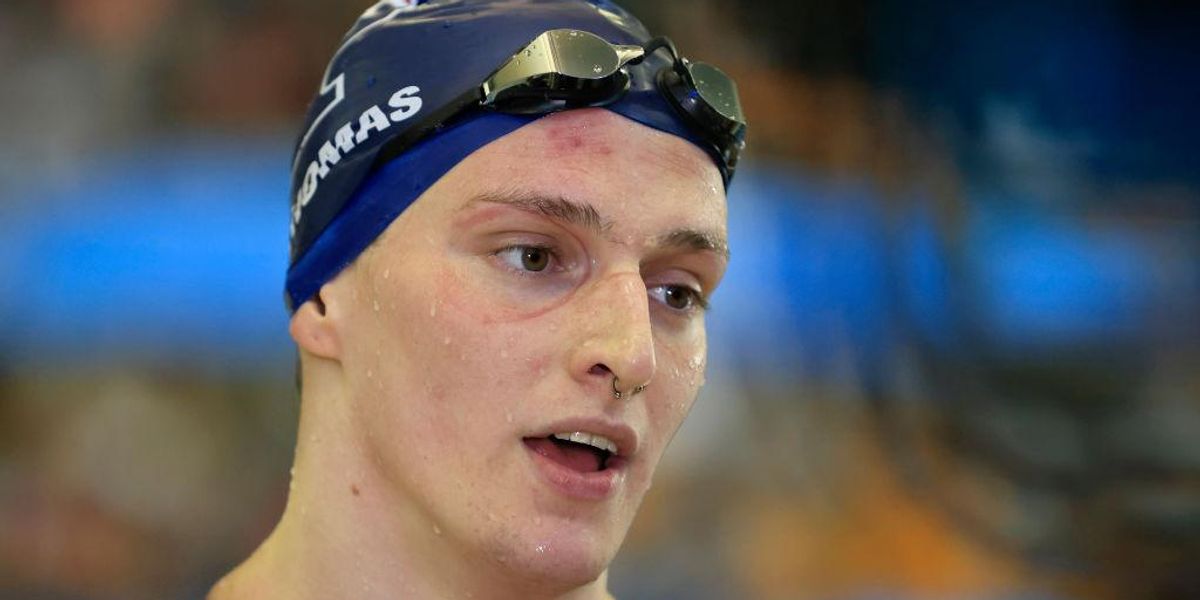 A Virginia state lawmaker has put forward legislation that would prohibit public schools and colleges from allowing biological males to compete in girls’ sports.

The commonsense measure would require students to furnish a form from a medical professional certifying their biological sex and physical fitness.

Sports teams sponsored by a public educational institution would be required to designate sports teams as being for one of the two sexes, or as a coed team — biological males would not be permitted to compete on female teams.

While the rules would take effect for the 2023-2024 school year if the measure becomes law, the legislation will almost certainly fail to reach GOP Gov. Glenn Youngkin’s desk because Democrats have a majority in the state Senate.

Del. Karen Greenhalgh, a Republican, is listed as the patron of the measure.

The issue of biological males who identify as women competing in girls’ sports remains an area of intense cultural controversy as proponents of radical leftist gender ideology reject reality and objective biology.

The problem of biological males robbing female competitors of first-place finishes extends to various athletic endeavors, such as swimming and skateboarding.

Biologically male swimmer Lia Thomas previously received significant attention for winning multiple competitions against biological women while competing as a swimmer at the University of Pennsylvania. Earlier this year, the school even claimed that Thomas was “the first Quaker female swimmer to win an NCAA individual title.”

“The very simple answer is that I’m not a man,” Thomas said, according to Sports Illustrated. “I’m a woman, so I belong on the women’s team. Trans people deserve that same respect every other athlete gets.”