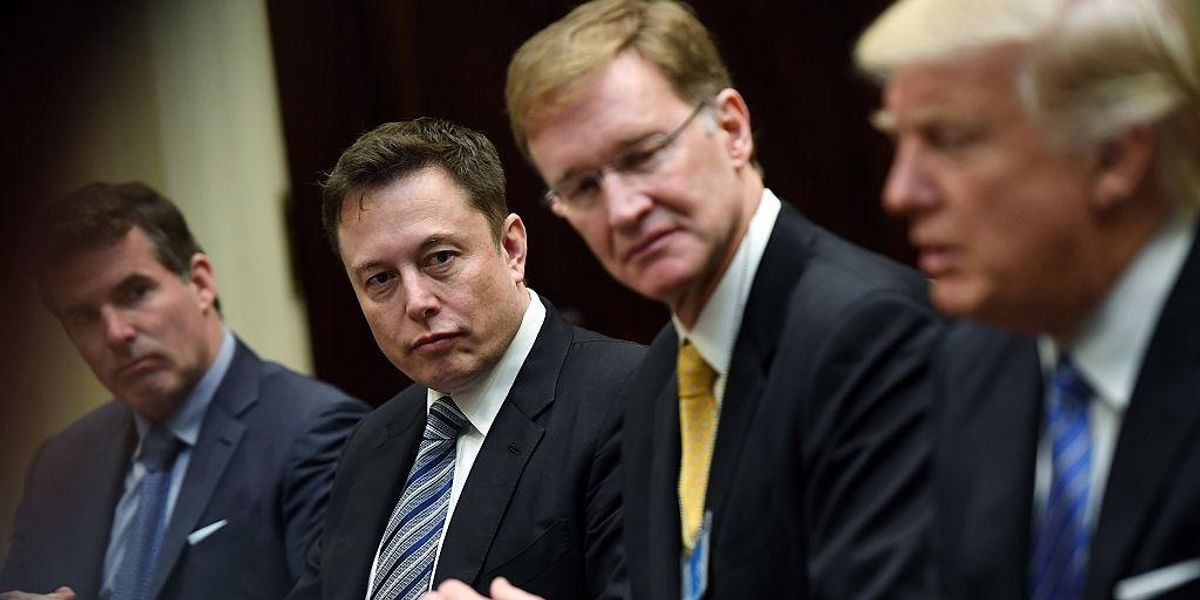 Elon Musk announced on Saturday night that he would reinstate Donald Trump’s account on Twitter. The Twitter CEO made the announcement following an online poll that the billionaire posted to the social media platform.

“Vox Populi, Vox Dei” is a Latin phrase meaning “the voice of the people is the voice of God.”

Trump was banned from Twitter in January 2021. Twitter declared that Trump was permanently suspended from Twitter “due to the risk of further incitement of violence” surrounding the Jan. 6 riot at the U.S. Capitol building.

However, Trump gave the impression earlier in the day that he was unlikely to return to Twitter even if he was reinstated.

Trump made a video appearance at the Republican Jewish Coalition meeting in Las Vegas on Saturday.

When asked about returning to Twitter, Trump stated, “I don’t see it because I don’t see any reason for it.”

Trump said he’ll “be staying” on his Truth Social platform.

He noted that there are “a lot of problems at Twitter.”

Trump said he “likes” Musk personally, and he approves of Musk’s purchase of Twitter.

Trump said of Musk, “He’s a character. I tend to like characters. He’s smart.”

Trump believed that engagement on Truth Social is “much better ” than Twitter.

u201cSpeaking at @rjc, Trump responds to @elonmusku2019s poll asking if he should be allowed back on Twitter:nnu201cI donu2019t see any reason for it.u201dnn#rjcinvegasu201d

Glenn Beck interviewed Trump on Election Day and asked if he plans to return to Twitter.

“You know, I have something that I think you’re familiar with,” Trump told Beck. “I have something called ‘Truth [Social],’ and Truth has been amazing. Actually, I like it better … and I own Truth also, to be honest with you. So, it’s become quite valuable. We have, you know, millions of people on there — millions — and it’s gaining rapidly.”

This is a breaking news story and will be updated with any new details.

China buying up the world’s GOLD supply in preparation for new world reserve currency designed to END the DOLLAR
Air Marshals threaten Biden with ‘mutiny’ if he tries to send them to southwest border
HOLODOMOR 2023: Media sounds alarm over shooter sabotage of power substation in North Carolina; says nothing about government sabotage of food, farms, fertilizer and fuel
Armed guards and retail theft rings: America’s streets now resemble a third world nation as organized crime ramps up, citizens buy ballistic armor
New AP stylebook forbids use of the phrase ‘late-term abortion’ and the blowback is fierce