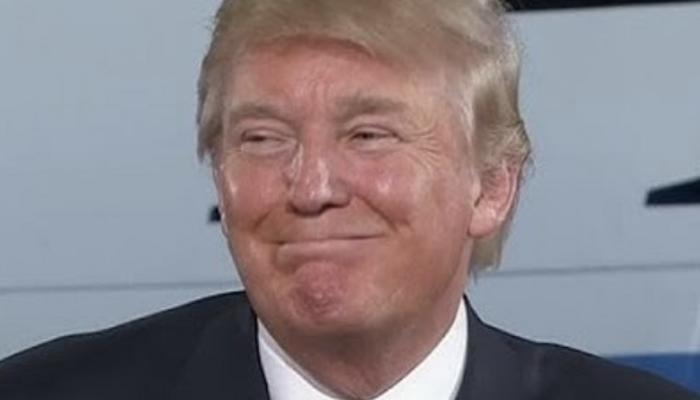 Elon Musk reinstated Trump’s account after 52 percent of voters in a Twitter poll he created voted that the former president could come back. Over 15 million users voted in the poll.

NewsBusters reported last year that Trump was permanently suspended from the platform after the Jan. 6 riots.

“After close review of recent Tweets from the @realDonaldTrump account and the context around them we have permanently suspended the account due to the risk of further incitement of violence,” Twitter said at the time.

Musk’s decision to reinstate Trump’s account is part of his plan to dedicate the platform to free speech.

In response to concerns about Twitter’s unfair censorship of conservatives, he announced that a “content moderation council” with “widely diverse viewpoints” would be formed to address concerns.

Musk also suggested that supporting free speech is not the same as amplifying so-called “hate speech.”

“We have to be tolerant of views we don’t agree with, but those views don’t need to be amplified,” he said.

He has also frequently used Twitter polls to determine what action he will take.

In March of this year, Musk asked his followers to vote “yes” or “no” in a poll that asked users whether the platform supported free speech. “Free speech is essential to a functioning democracy,” he tweeted at the time. “Do you believe Twitter rigorously adheres to this principle?”

Over 2 million people voted in the poll. Approximately 70 percent of users voted “no” while only 30 percent voted “yes.”

Musk added that the tweet’s “consequences” would be “important.” “The consequences of this poll will be important,” he said. “Please vote carefully.” Musk also criticized Twitter’s algorithm. “I’m worried about de facto bias in ‘the Twitter algorithm’ having a major effect on public discourse,” he tweeted at the time. “How do we know what’s really happening?”