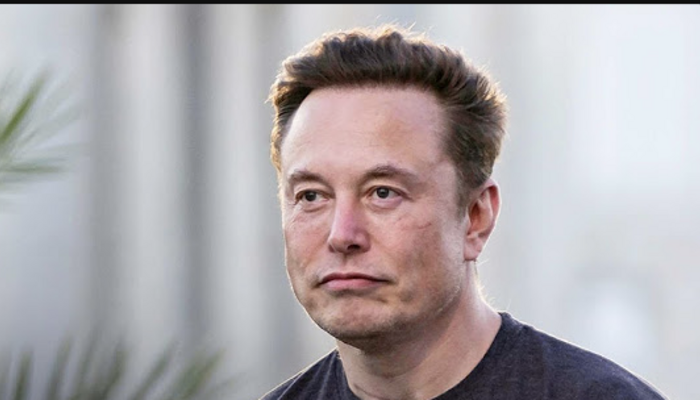 “New Twitter policy is freedom of speech, but not freedom of reach,” he tweeted. “Negative/hate tweets will be max deboosted & demonetized, so no ads or other revenue to Twitter. You won’t find the tweet unless you specifically seek it out, which is no different from rest of Internet.”

While Musk was asked to define “hate speech,” he did not clarify how he personally defines the vague term. Technology experts and legal scholars have found it notoriously difficult to do so.

Musk added that the new policy would only apply to single tweets and “not the whole account.”

The accounts of Kathy Griffin, Jorden Peterson, and The Babylon Bee were all reinstated on the same day. Former President Donald J. Trump’s account was restored Saturday evening.

It should be noted that Musk’s comments unfortunately seem to mirror the views expressed by former Twitter CEO Jack Dorsey.

In 2018, NewsBusters reported Dorsey’s claim that the platform does not discriminate against certain political viewpoints.

“We do not look at content with regards to political viewpoint or ideology. We look at behavior, and we use that behavior as a signal to add to relevance,” he said at the time.

“We need to constantly show that we are not adding our own bias, which I fully admit is left, more left-leaning, and I think it’s important to articulate our bias and to share it with people so people understand us, but we need to remove all bias from how we act and our policies and our enforcement,” he added.

This opinion did not last long, however. In 2019, Dorsey said that while Twitter’s policies were drafted in “the spirit of” the First Amendment, it could no longer be a “neutral” platform.

Former Disney CEO Reportedly Used Deceptive Accounting Practices To Hide Woke Disney+ Losses
Chinese communist official blames US fentanyl and coronavirus deaths on ‘freedom’ and gets scorched by backlash
Adam Schiff Is Really Angry About The Possibility Of Being Removed From The Intel Committee (VIDEO)
Does Mitch McConnell Have a Valid Point About Trump?
Bill Clinton tests positive for COVID-19, urges people to get vaccinated and boosted