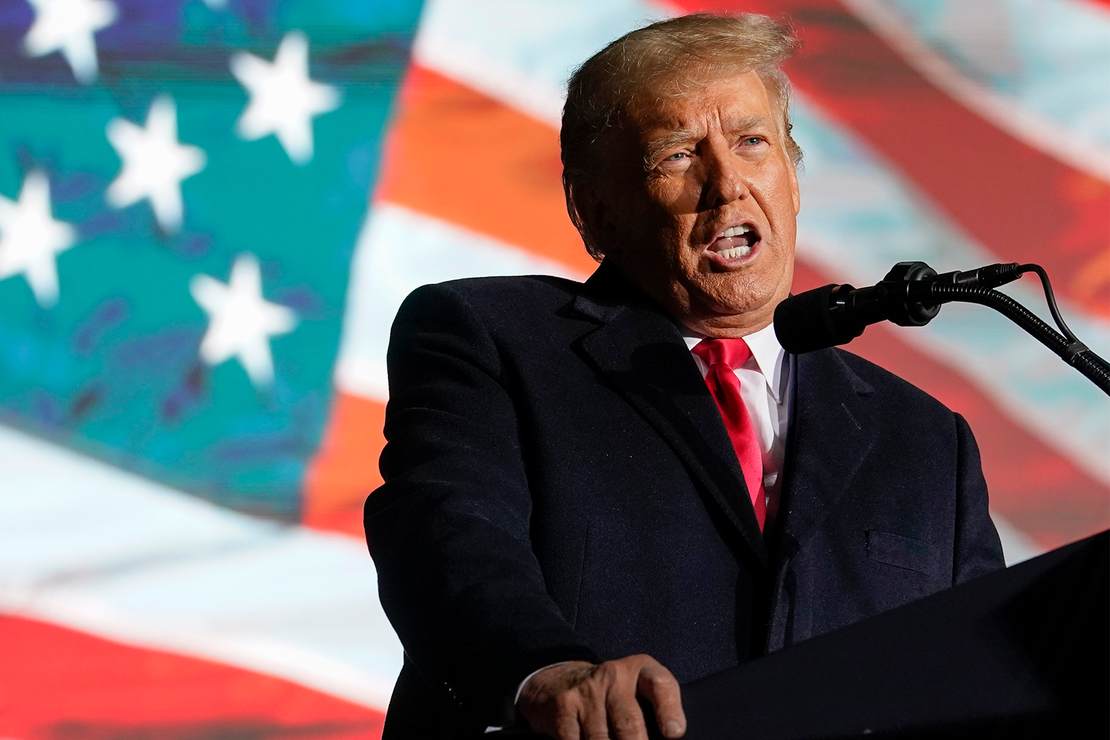 It was hilarious watching the anti-free speech left going ballistic when Elon Musk, the new CEO of Twitter, posted a poll asking Twitter users whether or not Trump should be reinstated on the platform after being banned in January 2021 over false allegations he incited the Capitol riot.

As you can see, the ‘Yes’ votes won, and Musk declared “Vox Populi, Vox Dei,” or “the voice of the people is the voice of God.” I don’t know if it would have mattered if Trump “lost” the poll, because Musk, a supporter of free speech, has repeatedly expressed his opposition to permanent bans on Twitter and previously made his position clear that his banning was a mistake.

“I think that was a mistake because it alienated a large part of the country and did not ultimately result in Donald Trump not having a voice,” Musk said back in May. “So I think this may end up being frankly worse than having a single forum where everyone can debate. I guess the answer is that I would reverse the permanent ban.”

Which he did, and liberals are outraged and shedding tears over Trump’s account being unbanned. Conservatives, meanwhile, were thrilled and watched in glee as Trump’s account was restored to its former glory, complete with millions more followers than that old guy currently sitting in the White House.

Apparently both sides forgot that restoring Trump’s account won’t change anything. Trump isn’t coming back to Twitter. As much it would be fun to see the left triggered by him posting there again, it’s just not going happen. Trump himself responded to the poll in a post to Truth Social on Saturday before the voting closed: “Vote now with positivity, but don’t worry, we aren’t going anywhere. Truth Social is special!”

This is hardly a shocking statement. Trump has repeatedly shot down the idea of returning to Twitter. Back in April, Trump dismissed the idea of returning to the platform in an interview with Americano Media. “I probably wouldn’t have any interest,” Trump said. “Twitter’s become very boring. They’ve gotten rid of a lot of good voices on Twitter, a lot of their conservative voices.”

This is true. I, like many other conservatives, have been banned from Twitter for offending the site’s liberal snowflake users, though many prominent conservative accounts that were banned under the old regime have been restored under Musk’s leadership. Though I remain permanently suspended as of now. (Hint, hint.) So, Trump would likely thrive on the new Twitter, but he would do so at the cost of the social media platform he built: Truth Social.

Despite Truth Social’s popularity, it has been widely panned by the liberal media. If Trump returned to Twitter, it would be an admission that Truth Social is a failure. Truth Social’s launch was rocky, and Trump didn’t use it at first. Trump must use Truth Social exclusively if he wants it to remain relevant.

So, I really don’t understand why anyone thinks anything is going to change. It’s not.

Ex-cop who allegedly killed man on mobility scooter to have manslaughter charge reconsidered by grand jury
BBC Chiefs Agree They Must Fight Internal ‘Liberal Bias’ and ‘Groupthink’
Elon Musk releases a trove of emails detailing the internal debate at Twitter over censorship of the Hunter Biden laptop story
Warnock Is Just as Weak a Candidate as Walker
The Fringe With Megan Fox, Episode 110: Shocking New Details of Government Incompetence in Ohio Rape Case