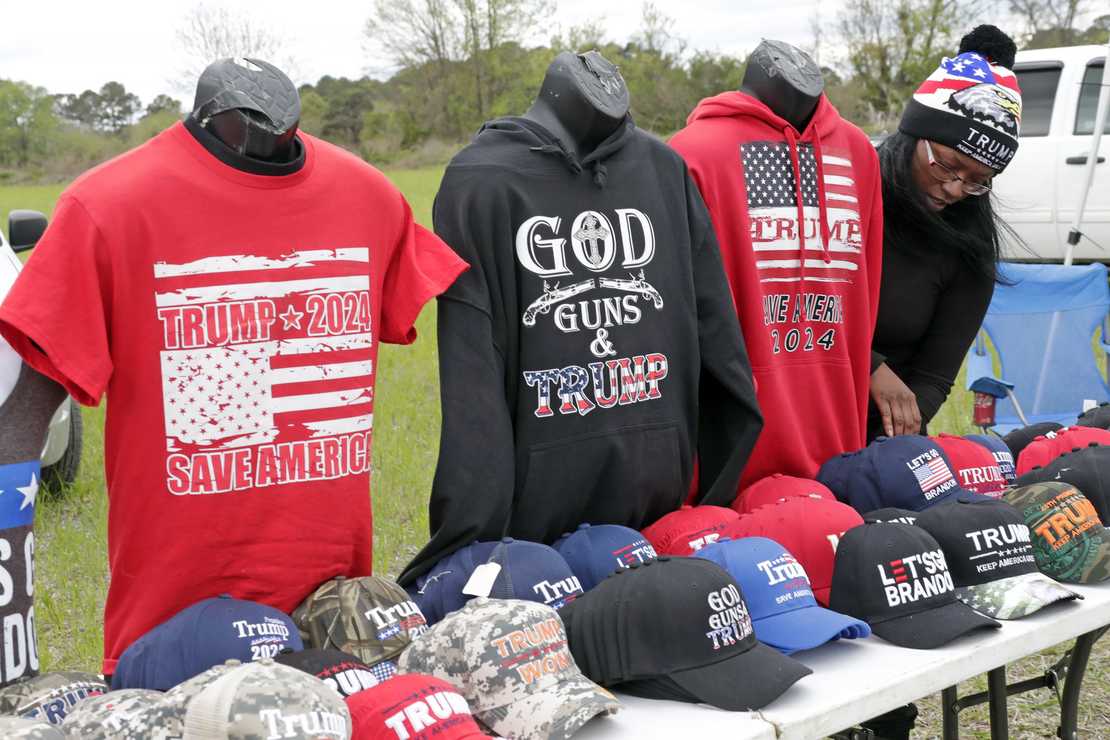 Are evangelicals joining the ranks of the Never Trumpers? Unlike the narrative that has been relentlessly pitched by the mainstream media, evangelicals as a whole have never been completely on board or off board with Trump. One of the main reasons is that the 45th president is known for crude comments and behavior in the past. Trump has also proven to be mercurial in dealing with his cabinet and has given many the appearance of being unstable. Nevertheless, Trump successfully courted many evangelical leaders during his campaign and his term. But the rank and file may be torn between his energy, domestic and foreign policy,  apparent embrace of Christianity, and erratic behavior. And the poor performance of his endorsed candidates in the midterms has sparked debate across the conservative spectrum.

The Huffington Post and other media outlets seemed positively giddy on Friday that prominent evangelical leaders have turned their backs on Trump. A Washington Post article cited a comment by televangelist James Robison, who is a former Trump spiritual advisor. Robison accused Trump of acting like a child and said, “If Mr. Trump can’t stop his little petty issues, how does he expect people to stop major issues?” Robison was speaking at a meeting of the National Association of Christian Lawmakers.

In the WAPO article, Robison told the assembled legislators that he regularly counseled and preached to Trump, who apparently paid scant attention. Robison said that at one point he told the president: “Sir, you act like a little elementary schoolchild and you shoot yourself in the foot every morning you get up and open your mouth! The more you keep your mouth closed, the more successful you’re gonna be!” The paper also said that former Trump spiritual advisory board member Mike Evans submitted an essay in which he said Trump would not have his future support. He spoke of people leaving Trump rallies in tears and suggested that Trump was becoming an idol. Evans wrote:

All of us knew that Trump had character flaws, but we considered our relationship with him transactional. We wanted Supreme Court justices to overturn Roe v. Wade. We wanted his support of our biblical values. We all wanted his support for the State of Israel. Donald Trump indeed kept and exceeded his promises to us… Donald Trump can’t save America. He can’t even save himself. He used us to win the White House. We had to close our mouths and eyes when he said things that horrified us. I cannot do that anymore.

I would be interested to see the actual numbers of people who describe themselves as evangelicals who are dyed-in-the-wool MAGA-red. But anything from the mainstream media should be taken with a shaker of salt. It is easy to cherry-pick congregations or preachers who became Trump apostles and paint the entire movement with the same brush. One of the best ways to win an ideological argument is through the use of stereotypes.

That isn’t to say that those congregations and preachers are not out there. They are. There are many, many Protestant denominations and churches, including independent congregations that are accountable to no regional or national body. So diversity of thought is baked into the evangelical cake. But In an op-ed from last month in Religion News Service, Jacob Lupfer quoted this line from a recent gathering of the ReAwaken America tour:

Father God, we’re asking you to open the eyes of President Trump’s understanding that … he will know how to implement divine intervention, that you will surround him with none of this Deep State trash, none of this RINO trash … in the name of Jesus.

One must wonder if those examples are used because it is easier and more interesting to publish those stories and call those people racist than talk about an evangelical church that runs a food bank or a coat drive, sends money to charities fighting human trafficking, or supports a homeless shelter. Or that just gets the congregation together for a night of pot-luck casseroles and board games. Those churches exist, too. Many evangelicals care deeply for people and live lives of sacrifice and compassion. You won’t read about them because such things are not politically exploitable, but they are there. I spent several years as an active evangelical, and I have a few thoughts. While my evidence is anecdotal, it is first-hand.

First, evangelicals are as diverse a group as any. Their issues of contention range from music, to biblical interpretation, to the pre- versus mid- versus post-tribulation rapture, to the role of Calvinism vs. Arminianism. And there is a growing movement in evangelical churches toward social justice, including Black Lives Matter and LGBTQ matters. I would suspect that in the next decade or so, the evangelical movement may cease to exist under the weight of its evolving beliefs. Suffice it to say that not all evangelicals come down in the same place on any issue. So not every evangelical you are going to meet is a Mega-MAGA man or woman. On one of the few evangelical pages I still follow, there has been a running battle between Never Trumpers and Trump supporters. The Never Trumpers’ rhetoric usually mirrors the standard messaging, while many of the Trump supporters take on the role of apologists, trying to explain why people felt compelled to choose The Donald over Hillary and Joe, alleged warts and all. There never seems to be a consensus.

Second, most evangelicals I have met would rather drink a bottle of Drano than talk politics. They may have strong views on various issues, but they scrupulously avoid discussing them. Part of the evangelical ethos is to get converts. It is part of the Christian faith and can be found in Matthew 28:16-20 and Mark 16:15. In particular, there is a desire to get people to join a given church. Taking a hard stand one way or another may keep someone from showing up on Sunday. Many believe that all people should be welcome to receive the Gospel, while others are just terrified of the negative fallout that can be the result of voicing conservative views. I have seen this manifest itself during LGBTQ discussions. Many people have been quick to say “Love the sinner, hate the sin!” or “I’m a sinner, we’re all sinners!” and “It’s not our place to judge.” Some of this may be attributable to an earnest desire to reach the lost, or a nervous avoidance of the third rail that LGBTQ issues have become. Whatever the impetus may be, I have not met many evangelicals who believed that politics should overshadow the Gospel.

Finally, evangelicals tend to be a trusting lot and they enjoy popularity. This could be why so many have fallen prey to the likes of James MacDonald, Willow Creek, and Mark Driscoll. It also explains the disgusting behavior of Jerry Falwell Jr. and his meteoric fall. It could be why evangelicals are so quick to latch onto celebrities who show up at Hillsong or mention Jesus in a Tweet or comment.  And taking a side puts that potential for acceptance at risk. It is a very human trait.

And many of the die-hard MAGA supporters I have met are not religious at all beyond the bumper stickers, shirts, hats, and flags that decorate their homes, trucks, and bodies. But this is not idolatry. It may be hero worship, but it is not true idolatry. To explain that, I would need more space than is allotted to me.

But the media is always in search of villains. And it is easier to brand evangelicals as a whole as Trump disciples and now turncoats, than it is to dissect the issue and spend time talking to real people. It is easier than finding out what frightens them, what brings them joy, and what gets them up in the morning. It is easier than investigating the idea that many evangelicals like many Americans respected some aspects of the Trump presidency and did not appreciate others. That would require journalism. And the Age of Journalism has long since ended. If, indeed, it ever existed.

Elon Musk says he would back Ron DeSantis for president in 2024
Washington Post Quietly Abandons ‘Pandemic of the Unvaccinated’ Myth
Woman traveled 3,000 miles to meet online boyfriend, then is gruesomely murdered, decapitated, and has her organs harvested
Has Your Tax Service Been Selling You Out to Facebook?
Arizona Republicans Are Fighting the War to Save Election Day