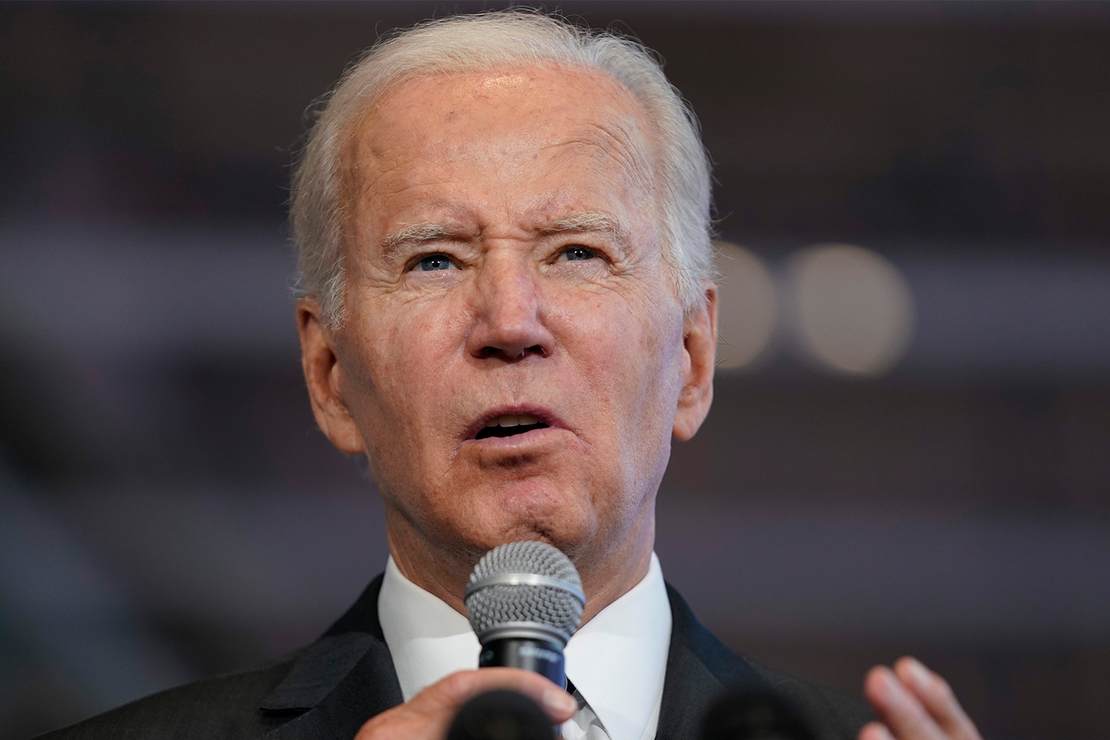 In August 2020, President Trump, recognizing the national security concerns that the video-sharing app TikTok poses, issued an executive order banning the app. It was a bold move for sure, but it was absolutely necessary.

“At this time, action must be taken to address the threat posed by one mobile application in particular, TikTok,” the order read. “TikTok automatically captures vast swaths of information from its users, including Internet and other network activity information such as location data and browsing and search histories. This data collection threatens to allow the Chinese Communist Party access to Americans’ personal and proprietary information — potentially allowing China to track the locations of Federal employees and contractors, build dossiers of personal information for blackmail, and conduct corporate espionage.”

These were very real risks. The Department of Homeland Security, the Transportation Security Administration, and the U.S. Armed Forces had already banned TikTok on federal government phones because of the security risks.

But Joe Biden welcomed TikTok back with open arms, despite national security concerns. In June 2021, while still acknowledging the risks posed by the app, he reversed Trump’s TikTok ban.

“The Biden Administration is committed to promoting an open, interoperable, reliable and secure Internet; protecting human rights online and offline; and supporting a vibrant, global digital economy,” the Biden White House said in a statement. “Certain countries, including the People’s Republic of China (PRC), do not share these values and seek to leverage digital technologies and Americans’ data in ways that present unacceptable national security risks while advancing authoritarian controls and interests.”

But Biden’s alleged concern about these risks didn’t stop him from recruiting TikTok influencers to help his COVID-19 vaccination push or from inviting transgender activist and TikTok star Dylan Mulvaney to the White House. Doing this didn’t merely help him push his agenda; it also legitimatized the app and signaled to Americans that there was no reason to be concerned about the platform. It also proved that the decision-makers behind Biden’s actions cared more about the app’s potential to promote their agenda than about national security.

Surprisingly, one Democrat senator has been rather vocal about his opposition to TikTok and has admitted multiple times that “Trump was right” about it.

“This is not something you would normally hear me say, but Donald Trump was right on TikTok years ago,” Sen. Mark Warner (D-Va.) said last month.

“If your country uses Huawei, if your kids are on TikTok, if your population uses WeChat as a social media platform, the ability for China to have undue influence is, I think, a much greater challenge and a much more immediate threat than any kind of actual, armed conflict,” Warner continued. “China having this kind of technology domination in a number of countries ought to scare the heck out of us because we’ve seen the kind of Orwellian surveillance state they’ve already created within China.”

Warner said something similar this week.

“I think Donald Trump was right. I mean, TikTok is an enormous threat,” he said in an interview on Fox News Sunday with host Shannon Bream. “So, if you’re a parent, and you’ve got a kid on TikTok, I would be very, very concerned. All of that data that your child is inputting and receiving is being stored somewhere in Beijing.”

“China’s vast hacking program is the world’s largest, and they have stolen more Americans’ personal and business data than every other nation combined,” Wray told the House Homeland Security Committee earlier this month.

So Trump was right, and Biden was wrong. Trump protected our national security, while Biden opened the data floodgates to China so he could have influencers and trannies push his agenda. I’m glad Warner is admitting that Trump was right, but he needs to do more to call out Joe Biden for bringing the app back even though he knew the risks.

Is National CPA Firm Armanino, LLP the New Arthur Andersen After Representing FTX?
The Dynamic of the Iran Protests is Changing as Armed Conflict Ignites in Separatist Regions
Musk: Brain implants ‘ready for humans’ — confident Neuralink could help the blind to see and the lame to walk
Is Trump Costing the GOP the Senate Seat in Georgia Again?
Mike Pence Praises Elon Musk’s Plan To Release Censorship Files