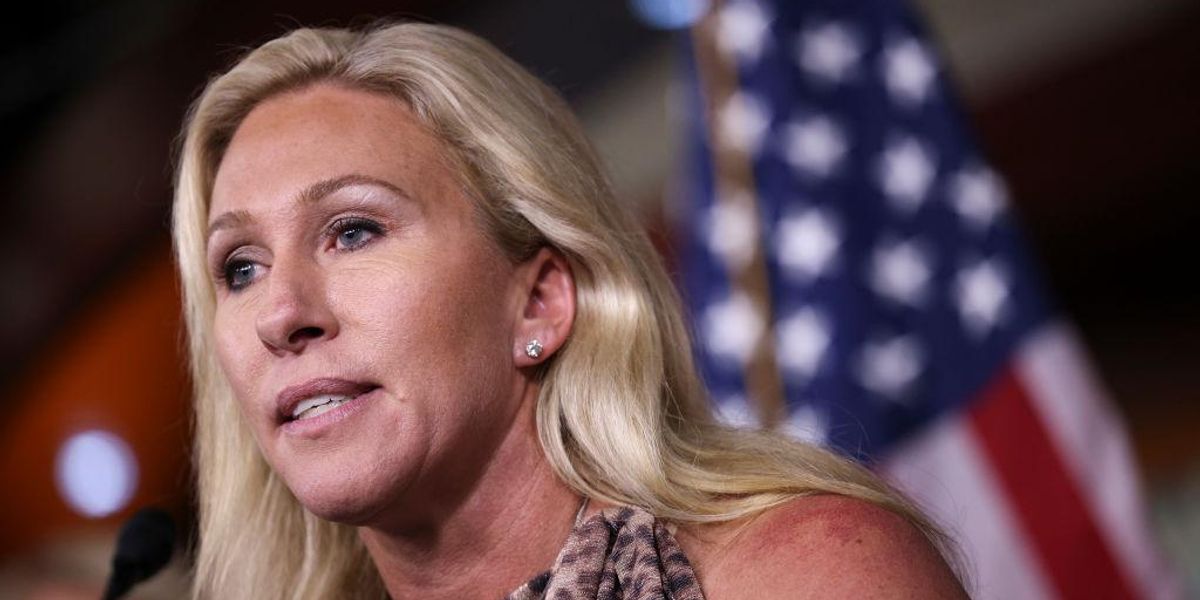 “I’m the only Member of Congress the unelected big tech oligarchs permanently banned. On January 2, 2022, they violated my freedom of speech and ability to campaign & fundraise crying ‘covid misinformation.’ My account is back. Go follow @mtgreenee for MTG unfiltered ;),” the Georgia Republican tweeted from her @RepMTG account, which had remained operational in the wake of the permanent suspension of the other account.

Since taking the helm at Twitter, Musk has restored previously banished accounts, including the account of former President Donald Trump — Trump had been a prolific tweeter during his White House tenure but was kicked off of the platform during the tail end of his presidency.

Earlier this year, before acquiring Twitter, Musk had called Twitter’s move to oust Trump “morally wrong and flat-out stupid” and said that he would reverse the decision. Last week, Musk posted a Twitter poll asking whether he should reinstate Trump’s account, and the result was that a majority of votes in the poll supported restoring the account.

“The people have spoken. Trump will be reinstated. Vox Populi, Vox Dei,” Musk tweeted on Saturday — the Latin phrase that he used means “the voice of the people (is) the voice of God.”

Greene had responded to Musk’s post from her @RepMTG account, tweeting, “President Trump should have never been banned in the first place. Interesting it took a poll to decide to reinstate him. My personal account is still permanently banned for ‘covid misinformation.’ What does it take to reinstate my account? Freedom of speech matters.”

u201c@elonmusk President Trump should have never been banned in the first place.nnInteresting it took a poll to decide to reinstate him.nnMy personal account is still permanently banned for u201ccovid misinformation.u201dnnWhat does it take to reinstate my account? nnFreedom of speech matters.u201d

Homeschool your kids — they may be thankful that you did
The CDC lied and children died: Now come the lawsuits
Number of Americans regularly carrying handguns doubled in just 4 years
Musk Says De-platforming Trump Was A ‘Grave Mistake’
San Francisco won’t renew contract of elections chief with ‘impeccable record’ because he’s a white male