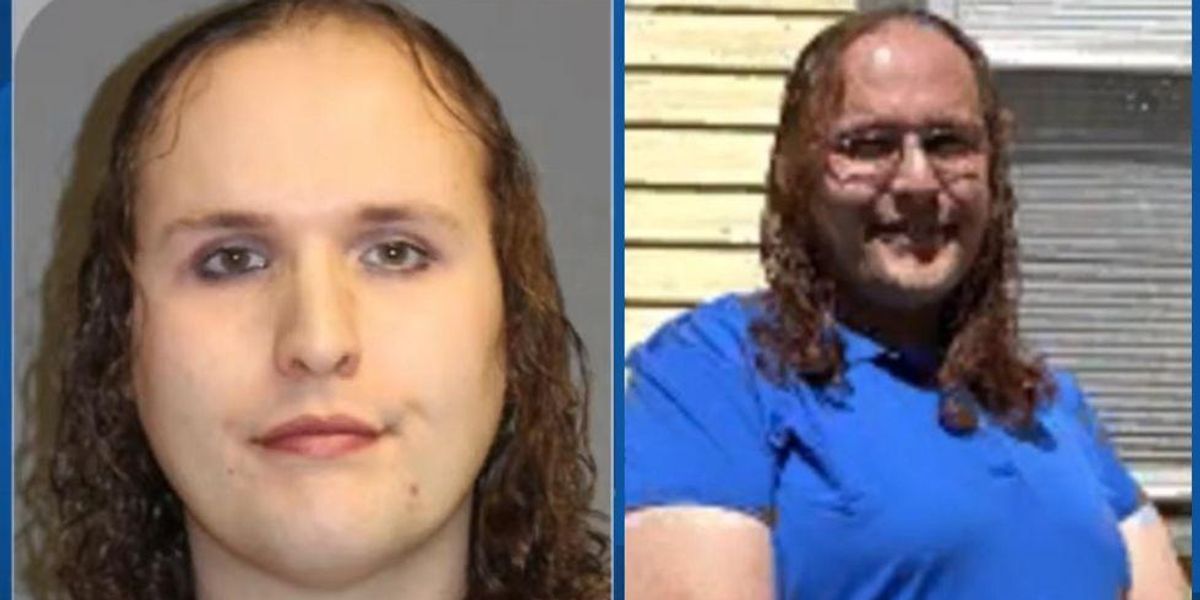 Stacie Laughton, the first openly transgender representative in New Hampshire, was arrested for violating a protective order that had been filed against Laughton.

The 38-year-old, who was born Barry Charles Laughton Jr., was arrested on November 12 for violating the protective order by allegedly trying to contact the victim, an unidentified woman, through social media.

Laughton has a long history of criminal violations.

Last year, Laughton was charged with providing false information to the 911 emergency system in Nashua County. Police said Laughton had sent seven texts to Nashua 911, prompting officers to respond to Laughton’s address, where they discovered no emergency. Laughton had claimed that some unknown person had used a “spoofed” number to send the texts.

Laughton was on parole for that charge when arrested for violating the protective order.

Laughton was first elected in 2012 but had to resign before the term began because of media reports about the prior felony conviction. Laughton was allowed to run again after the suspended sentence had run out in 2018 for the charges of identity and credit card fraud and falsifying physical evidence.

Then in 2015, Laughton was charged with calling in a bomb threat in to Southern New Hampshire Medical Center.

“I wasn’t trying to hurt anyone. It was totally out of character for me,” Laughton said and blamed the episode on bipolar disorder.

Di Lothrop, co-chair of the Nashua Republican Committee, called the election of Laughton “abominable” and an “embarrassment.”

Paul Smith, the clerk of the New Hampshire House of Representatives, told ReDuxx magazine that there was no mechanism to remove a lawmaker over criminal convictions.