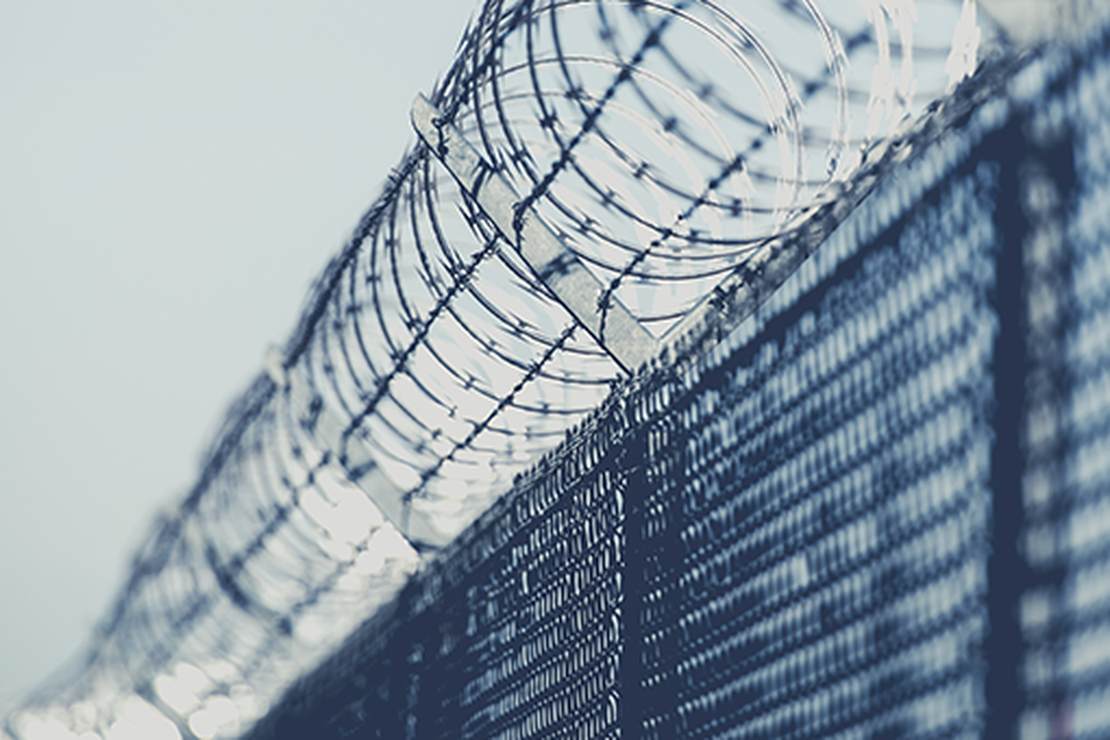 In the neverending news cycle of people shooting one another across the United States, the story of the Club Q shooting has probably only taken a temporary back seat to the tragedy unfolding at the Walmart in Chesapeake, Va.

When the Club Q shooting occurred, the MSM and pretty much everyone else was quick to lay the blame at the feet of conservative politicians, broadcasters, columnists, reporters, or any conservative who has ever voiced an opinion on LGBTQ issues.

As someone who listens to, reads, and, yes, writes for conservative media outlets, I have never heard anyone advocate for violence against LGBTQ people. I once recounted my story of the abuse I suffered at the hands of a sexually confused father whose mother tried to trans him. I stated then and reiterate now that I have known gay people who were fiercely protective of children and that there are gay, lesbian, and even trans men and women of conscience. And I stand by that because it is true. Taking issue with sexualizing children is not an incitement to violence.

As it turns out, the shooter came from a horrifically dysfunctional family, including a father who was a porn star with a tendency toward domestic violence. The shooter had a history of activity on the internet that was nothing short of bizarre, including being bullied, and a history of violent behavior that included threatening a family member with a bomb. But there was nothing to indicate he was a right-wing conservative. So this individual has proven to be a danger to others and himself. While NONE of this is an excuse to go on a killing spree, it does raise the question as to why, despite being on the “radar” of law enforcement, he was allowed to go unsupervised or unmanaged for so long that he was able to carry out such a despicable act.

And of course, as Matt Margolis and Rick Moran have pointed out, the shooter identifies as non-binary.

The CNN talking heads were flummoxed by the development Tuesday night, and Newsbusters had the transcript from when the story broke:

ALISYN CAMEROTA: So, attorneys for the accused shooter, (name), say in new court filings tonight that the suspect now identifies as non binary. In a footnote to a motion, asserting legal privileges, the public defenders say, quote, (name) is non-binary. They use they/them pronouns. And for the purposes of all formal filings will be addressed as Mx (name0. So in other words, not Mr. or Ms..

CAMEROTA: That is what it sounds like. We will wait to see.

It may well be a shrewd move by the shooter’s attorneys to try and help their client beat a hate crime rap. This may hang on determining how long the shooter has identified as non-binary.

But time hasn’t been an issue for other criminals who declared a different gender than the apparent one. You may recall Hannah Tubbs, who by all appearances is most definitely a man, who calls himself a woman. Tubbs is a career criminal with drug, assault and battery charges, some involving a weapon, and sex charges to his name. He is also facing a charge of murder. He was arrested in 2019 for sexually molesting a girl at a Los Angeles, Calif., Denny’s in 2014.

According to a story by Fox News, Tubbs grabbed the 10-year-old girl by the throat, shoved her into a bathroom stall, and shoved his hand down her pants. Under the aegis of District Attorney George Gascón, the attorney’s office declined to prosecute Tubbs as an adult since the Denny’s incident was committed while he was still underage. What’s more, because he decided to identify as female, he was given two years in a juvenile detention facility where he was locked up with his favorite prey.

Fox later obtained jailhouse tapes of Tubbs admitting that what he did was wrong, talking about how he was able to obtain a plea deal, and bragging that he would not have to register as a sex offender. There was also the possibility for an early release on that charge. Gascón’s office first reasserted that Tubbs should not be in an adult facility and then backpedaled, stating that if the office had known about Tubbs’s disregard for his crimes, the case would have been handled differently. But Fox also had evidence that Gascón’s office was well aware of the tapes before Tubbs was sentenced.

In 2021, The Post Millennial ran a story about six Washington state men who were incarcerated and identified as women and were transferred to women’s correctional facilities. For example, there is Douglas Perry, who went to Thailand for sex reassignment surgery and became Donna Perry before being charged with the murder of three sex workers. Then there is Hobby Bingham, who had sex with a 12-year-old girl before becoming Princess Zoee Marie Andromeda Love. While incarcerated for that crime, he had sex with a female inmate. There was also the case of a male inmate at the Washington Corrections Center for Women in Pierce County who identified as a woman and raped a female inmate. The man in question is a proven sex offender with fully functioning male genitalia. Despite his record of sexual violence, he was admitted to the women’s prison.

Fox News had the story of a transgender man who was moved from a women’s facility after impregnating two other inmates. The Daily Wire ran a piece in June 2021 about the problem, which you can read here. The Women’s Liberation Front has been extremely vocal about the issue and supportive of women inmates who have been victimized at the hands of trans men.

None of these things have bothered the Left because, of course, a person’s pronouns must be respected.

What might have flown under your radar were the 20 people who were recently shot, with three killed, in gang-related incidents in Chicago. Those tragedies were ignored by Lori Lightfoot as she vented over the shootings in Colorado. Do those 20 people not have names? Do they not have stories and souls? Did their lives not matter? Are these shootings not tragic? Or are they simply not relative to the narrative at hand?

Much has been made of the horrifying mystery in Idaho, but only because the media has made it so salacious that it is destined for its own series on Investigation Discovery. The media is pandering to the morbid curiosity of the public.

There are dangerous, unstable, and evil people in the world of all colors, races, and, yes, genders. With victims to match. That is the society we have created.